Global solar solutions provider Solarcentury Africa and UK-based Renewable Energy Services Africa (Resa) have signed a joint development agreement for the Nkhoma Deka solar farm project in Malawi. The renewable energy facility will have a capacity of 50 MWp and will enable the East African country to increase electricity generation by 1,000 MWp by 2025. 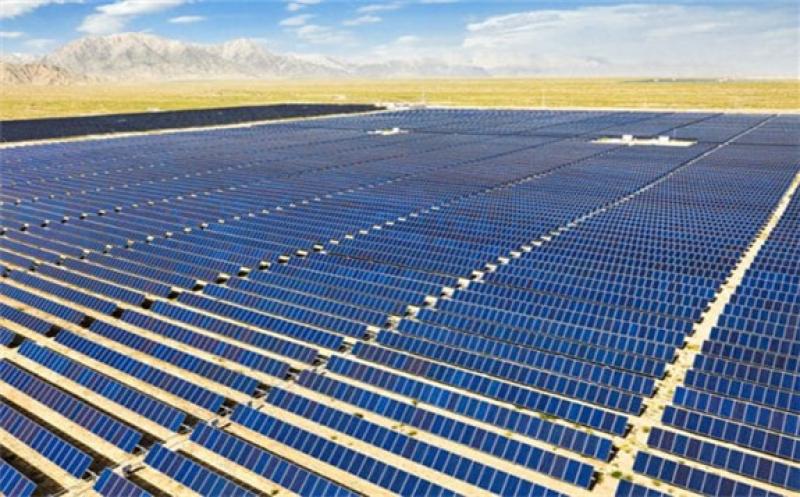 This is a key strategic partnership to develop the Nkhoma Deka solar park project in Malawi. Solarcentury Africa and Renewable Energy Services Africa (RESA), headquartered in London, UK, will work in synergy to develop this 50 MWp renewable and reliable energy facility.

The developers of the project, which also includes battery storage, have already secured some 150 hectares of land for on-site solar power generation and export with the support of the local community of Nkhoma. According to the government, this facility will increase the country’s power generation capacity by 1,000 MW by 2025.

Solarcentury Africa is a company specializing in solar photovoltaic and storage projects on the continent. For the past decade, the company has been providing clean, cost-effective energy to a variety of businesses, communities, and investors by designing solutions that leverage smart technologies.

With an installed capacity of 400 MWp, Malawi’s electrification strategy relies heavily on solar energy to reduce the country’s dependence on electricity imports as well as hydroelectricity, which is heavily affected by drought episodes that are reinforced by global warming in the region.

The Golomoti power plant has a capacity of 20 MW and is located in the Dedza district, 100 km south of the capital Lilongwe. It is being installed by Canadian energy company JCM Power and financed by InfraCo Africa. Upon completion, the Golomoti Solar plant will have a capacity of 5 megawatt hours (MWh) to 10 MWh.

Also as part of the diversification of its energy mix, the country is developing a 60 MW solar power plant in the Salima district, 75 kilometers from the capital Lilongwe, covering some 170 hectares. Construction of the PV plant began in 2019 and has mobilized about $75.7 million in funding. The plant is expected to produce approximately 154 GWh per year. A production that will be injected into the public electricity grid.

Finally, in the center of the country, the government has launched work on a 21 MWp solar power plant in Nkhotakota. This is the first phase of a project led by responsAbility Renewable Energy Holding (rAREH) and Phanes Group.