RWE Working with Linde to Achieve Its Green Hydrogen Ambitions

As part of its ‘Growing Green’ strategy, RWE announced in November that it aimed to create electrolyser capacity of at least 2 GW to generate green hydrogen by 2030. By preselecting the technical provider for two 100 MW electrolyser plants in Lingen, Germany, RWE is now taking an important step in this direction: It has signed an agreement with Linde, a leading global industrial gases and engineering company, to deliver the permit planning for the project. 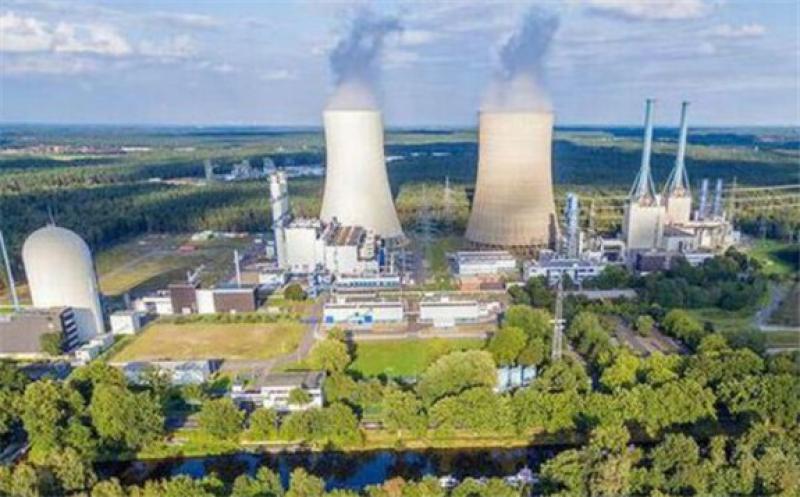 The permit planning is part of the pre-project development phase. The subsequent detailed engineering, procurement and construction phases are expressly subject to the award of state aid through the Federal Republic of Germany.

The envisaged 200 MW plant is part of RWE’s ambition to erect a 300 MW electrolyser by 2026 at the Lingen location within the framework of the project GET H2. RWE plans to scale the total electrolyser capacity at Lingen to potentially 2 GW by 2030. The ambition of the GET H2 project is to create – together with national and European partners – the critical mass required to kick-start the creation of a cross-regional European hydrogen infrastructure and to develop a strong European hydrogen market.

In the initial stage the proposed new plant will consist of two 100 MW proton exchange membrane (PEM) electrolysers and will be powered by offshore wind power from the North Sea to produce green hydrogen. It is anticipated the green hydrogen produced at Lingen will help avoid the emission of significant volumes of carbon dioxide. The first 100 MW electrolyser is planned to be operational in 2024, with the second due to be completed by early 2025 provided that public funding under the IPCEI mechanism is awarded in due time.

RWE is involved in more than 30 projects worldwide at all stages of the hydrogen value chain. The company is one of the world’s leading producers of electricity from renewable energy. In addition, RWE has expertise in the production and storage of green hydrogen. Through its energy trading unit, RWE is able to tailor hydrogen to the needs of industrial customers.

“By 2030, RWE aims to create 2 GW of electrolyser capacity of its own in order to generate green hydrogen. Of the more than 30 hydrogen projects RWE is involved in, GET H2 in Lingen is by far the most advanced large scale plant. The preselection of Linde as our technical provider for a substantial part of this project is an important milestone on the way to an investment decision. Being able to plan the technical details for the first two electrolyser units now means we can make a swift start on implementing the project if funding is awarded. We are pleased to be able to draw on Linde's rich experience in planning complex technology projects on an industrial scale for this task” said Sopna Sury, COO Hydrogen RWE Generation.