Libya's state-owned NOC said more than 300,000 b/d of crude production is shut in at fields in the western part of the country. Local and trade sources reported shutdowns at the El Sharara, Wafa and Hamada fields earlier today. 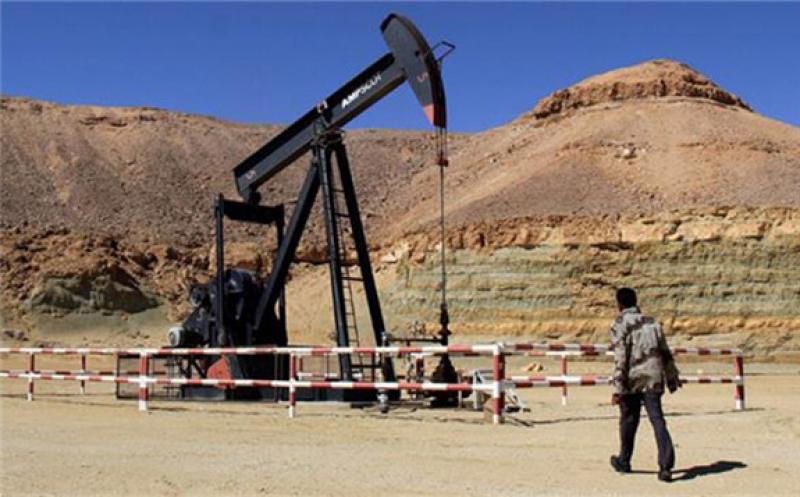 Earlier today, the company declared force majeure on crude loadings from the Zawia and Mellitah terminals, from where El Sharara output and the Mellitah blend crude grade — a mix of El Feel and Wafa condensate production — are respectively exported. NOC did not reference outages at Hamada or El Feel at the time.

Libyan and trade sources said the fields were shut down by the Petroleum Facilities Guard (PFG) militia that typically protect NOC infrastructure and assets, in response to NOC chairman Mustafa Sanalla's move to remove Ahmed Ammar from the management of Akakus Oil, which operates El Sharara. In a document seen by Argus, Libyan oil minister Muhammad Aoun called Sanalla's decision "flawed," and questioned his authority to make the move. Aoun has repeatedly attempted to remove Sanalla from his job in recent months, saying he has been in breach of ministry policies regarding NOC travel. These efforts have been overturned by previous intermittent premier Abdelhamid Dbeibeh.

Crude from El Sharara is critical supply for Libya's largest functional refinery, the 120,000 b/d Zawia plant, which also receives Hamada output, according to a Libyan source. NOC said the outages have affected gas supplies to the Ruwais, Zawia and Khums stations, along with a part of the Misrata plant, challenging the company to generate power regionally.

"The futility of all these people will not discourage our determination in the oil sector to move forward in contributing to building the rule of law, the state of institutions, resuming production and exports, advancing it from among the rubble and restoring its activity and vital role," Sanalla said.

Libya is exempt from the Opec+ coalition's production restraint quotas in recognition of the country's volatile security and budgetary conditions. Argus estimates it produced 1.12mn b/d in November, down by 20,000 b/d on the month. Aoun has postponed an initial 1.45mn b/d output target set by NOC by the end of this year to a slighter 1.4mn b/d, to be reached by the middle of 2022.