A 10GW green hydrogen project in the Australian outback – using a novel water-to-air hydrogen production technology – has been granted Major Project Status by the Northern Territory (NT) Government. As such, the US$10.75bn facility will be fast-tracked through the planning process, with the state government working with developer Aqua Aerem to bring the project to full scale. 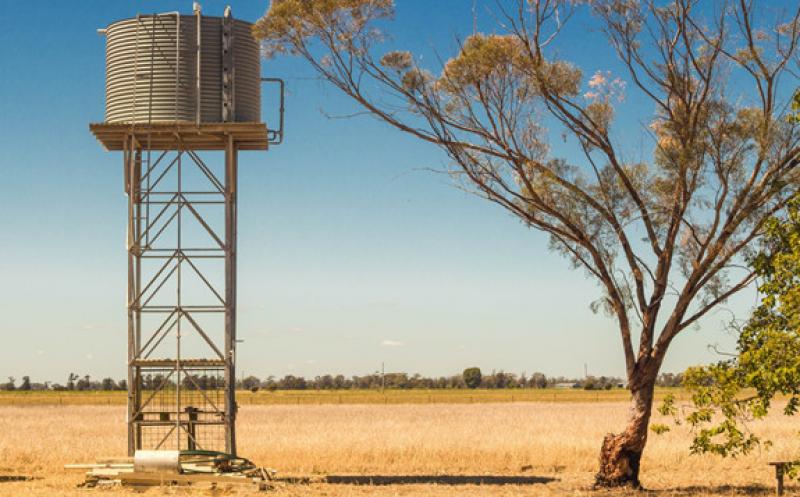 Dubbed Desert Bloom, the project is the first commercial-scale green hydrogen plant in Australia, and is seen as a game-changer for its ability to extract water from the air to produce hydrogen, an asset of particular benefit for water-scarce regions.

“With today’s announcement, the pathway for green hydrogen becomes a reality,” he said in a statement. “Our air-to-water technology, which solves this previously intractable water supply problem, is a world first; invented and developed here in Australia. This technology will open the door for green hydrogen projects to be located where the best renewable power sources are available, which is generally in the driest areas of the planet.

“Within two years, Desert Bloom will supply hydrogen for power generation in the NT, and within five years, it will produce green hydrogen for export at less than $US2/kg.”

The project will consist of a series of modular 2MW hydrogen production units, which will each produce water, heat, electricity, and hydrogen, with an anticipated maximum capacity of 410,000 tonnes of hydrogen. Commercial-scale hydrogen is expected as early as 2023, with the project set to then ramp up to full production by 2027.

Aqua Aerem has said the project’s location in Tennants Creek places it ideally close to existing gas and pipeline infrastructure, which can be repurposed for hydrogen use.

The project is also anticipated to help place the NT in the forefront of Australia’s renewable hydrogen market.

“The project will be an economic boost for the Territory, creating up to 1,000 construction jobs and more than 120 full-time positions to operate and maintain the project,” Reiter added. “It will also promote skills development and education pathways and be a catalyst for new advanced manufacturing and regional development.”

A study into the scheme’s environmental impacts is anticipated to be published in the next month.

Funding for the project has been secured through Sanguine Impact Investment and Territory Generation, as well as an undisclosed major Japanese utility.