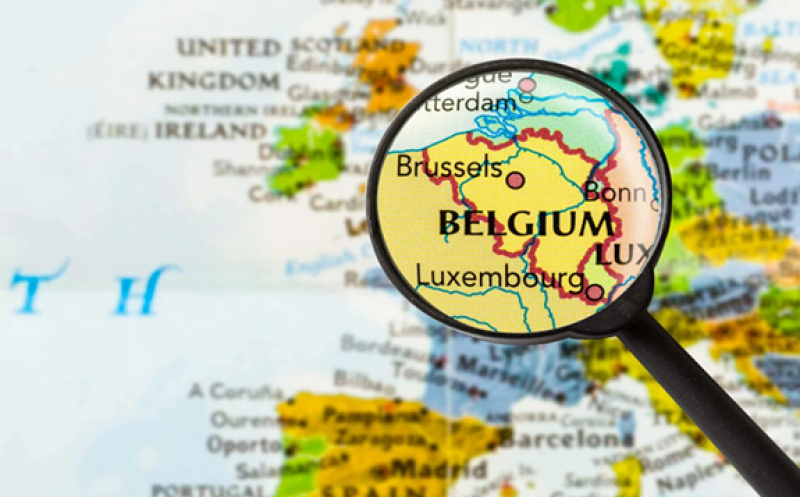 To be carried out under the H2BE project, the venture will see the duo launch a feasibility study to access the technical and economic suitability of a site in the Ghent area of Belgium.

News of the hydrogen project follows a Memorandum of Understanding (MoU) inked between Engie and Equinor back in February, through which they vowed to develop low carbon hydrogen projects collaboratively.

“Therefore, Engie is fully committed to developing renewable and low carbon hydrogen solutions. We firmly believe that renewable and low-carbon hydrogen, with multiple uses and advantages, have everything to be the undeniable ally to accelerate the development of a solid infrastructure and the transition to a carbon neutral economy. “

Grete Tveit, Senior Vice-President for Low Carbon Solutions at Equinor, added, “We are delighted to launch the H2BE project. Together with our partners, we have developed a foundation that has the potential to deliver low-carbon hydrogen from natural gas to enable large-scale decarbonisation of industries, including continuous and flexible electricity production.

“Equinor believes that hydrogen and CCS are vital to succeed with the energy transition and to reach net-zero ambitions. Together with our partners we have a strong and complementary expertise covering all parts of the value chain. We will leverage this when moving this project forward with the goal of realisation and contribution to the success of Belgium’s hydrogen economy.”