Start-up Mote is establishing its first facility to convert wood waste into hydrogen fuel while capturing, utilizing, and sequestering CO2 emissions resulting from its process. With the engineering work of their first facility underway, Mote expects to produce approximately seven million kilograms of carbon-negative hydrogen and remove 150,000 metric tons of CO2 from the air annually. Mote expects to start hydrogen production starting as soon as 2024. 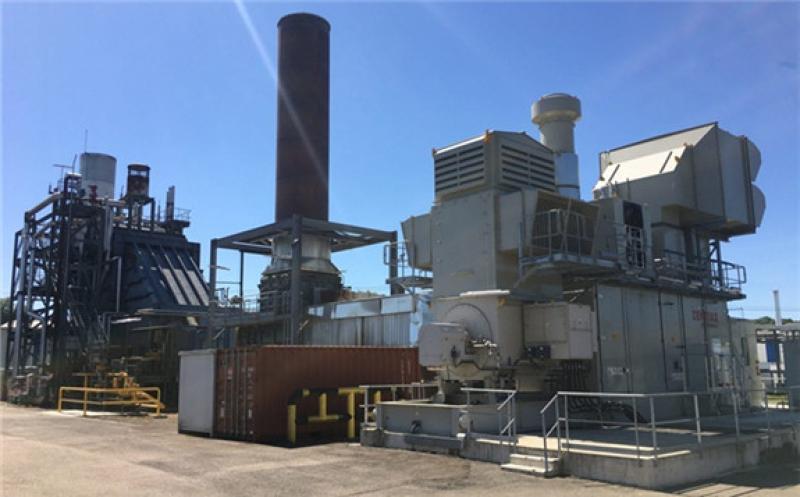 Mote’s proprietary integration of proven equipment in a novel process is the basis for this carbon removal and clean energy generation facility. Mote utilizes wood waste from farms, forestry, and other resources where it would otherwise be open-air burned for disposal, left to decompose, or sent to a landfill. Through gasification and subsequent treatment processes, the remaining carbon dioxide is extracted and permanently placed deep underground for ecologically safe storage.

While the components for Mote’s process exist and have been commercially operating in various industries, Mote has integrated them to maximize energy efficiency and scalability to achieve carbon reduction at a lower cost than current models of carbon removal.

Mote is also in discussions with carbon utilization company CarbonCure Technologies on the potential of permanently storing its CO2 in concrete via CarbonCure’s carbon removal technologies, deployed in hundreds of CO2 mineralization systems at concrete plants worldwide.

Through this biomass-to-hydrogen process, Mote contributes to reversing climate change through the functional removal of carbon from the air and putting it deep underground or permanently storing it in concrete at construction sites.

Located near Bakersfield, the Mote facility aims to assist California in recycling the 54 million metric tons of wood waste generated annually. The focus on carbon removal and storage sets Mote’s technology apart from other clean hydrogen projects as Mote’s product delivers hydrogen with a producer sale price and carbon intensity score significantly lower than its competitors.

Mote is joined by Fluor Corporation and SunGas Renewables, Inc. to develop its new plant. The engineering firm Fluor will support the integration of proven equipment into the facility. In addition, SunGas Renewables, a subsidiary of GTI International (GTII), has entered into an Engineering Services Agreement with Mote to provide its gasification systems to the Mote California Central Valley Project.

Earlier this year, Mote was selected for the inaugural class of Rice University’s Clean Energy Accelerator. It closed a seed round this fall with support from Preston-Werner Ventures, Counteract, and investor Joffre Baker.