The Netherlands Enterprise Agency (RVO) has announced that the GROW consortium FlexH2 project was awarded a grant as part of the MOOI-SIGOHE tender scheme. 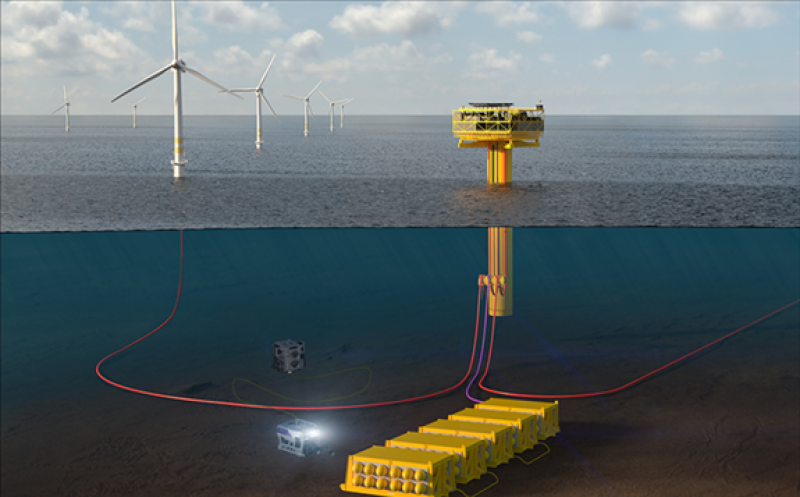 The Shell-led research project FlexH2, which stands for Flexible Offshore Wind Hydrogen Power Plant Module, intends to develop and demonstrate technology that will accelerate the scale-up of offshore wind to green hydrogen production and its integration in the energy system.

Through this grant, the Dutch government is contributing EUR 4 million, and the partners are investing about EUR 5 million in the project.

The research project is to start on 1 April 2022 and will last four years.

The project is expected to determine the optimal design and operational solutions for these pillars. FlexH2 is also expected to demonstrate the feasibility and inter-operability of these key technologies at a medium voltage level, which is crucial to boost the confidence of the FlexH2 concept for application in commercial projects.

The proposed wind-to-hydrogen solution, which will be tested in laboratories at a Medium Voltage kW-scale, enables direct sourcing of renewable electricity to green hydrogen production. It is expected to be scalable and can be operated independently from a local or national power grid, thus reducing the time-to-market significantly by 5 to 10 years.

The integration of the various proposed innovations – varying from the offshore wind turbines to the transport and delivery of the power to an onshore electrolyser – could reduce the cost of hydrogen production by at least 10 per cent and well before 2030, the consortium said.

The results of this research project could provide the basis for the accelerated development of Power-to-H2 projects in the Netherlands.

The FlexH2 research project is part of the GROW programme and led by dr. ir. Yin Sun, offshore wind electrical innovation lead at Shell, who said: ”The development of this innovative concept is a fantastic example of the collective efforts between industry, academia and governments that will be needed to reach society’s net-zero emissions goals. Shell is committed to supporting the delivery of a sustainable energy system and I am proud that FlexH2 will enable the acceleration of offshore wind development, as well as Power-to-H2 projects.”

”FlexH2 shows the dedication of the industry to speed up the energy transition, and to improve the integration of offshore wind in the energy system. The innovation instruments of the Dutch government are essential for GROW projects such as FlexH2. And with a high payback potential for society. Take 4 gigawatts offshore wind capacity for example – the FlexH2 concept could reduce transmission costs with more than 100 million euros per year,” David de Jager, GROW director, said.

The GROW programme aims to reduce levelised costs of offshore wind electricity, to create added value for the Dutch economy and to strengthen the Dutch offshore wind industry. 17 partners cooperate to initiate research and accelerate innovations in offshore wind through GROW.

The MOOI-SIGOHE tender scheme supports innovations that contribute to the system integration of large-scale renewable electricity production. It is covered by the Topsector Energy and is managed by the Dutch Ministry of Economic Affairs and Climate. 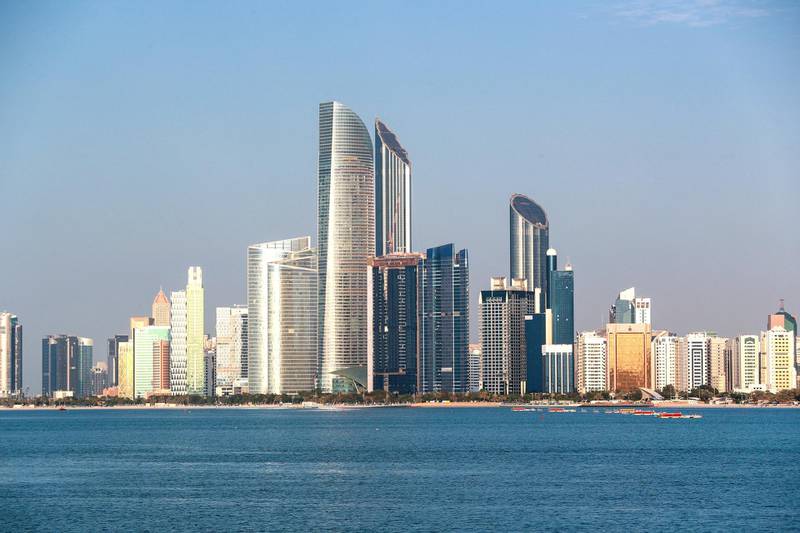 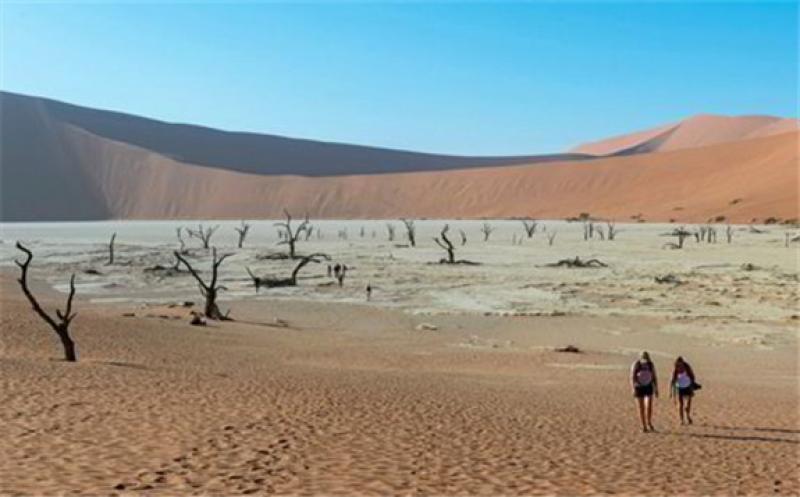 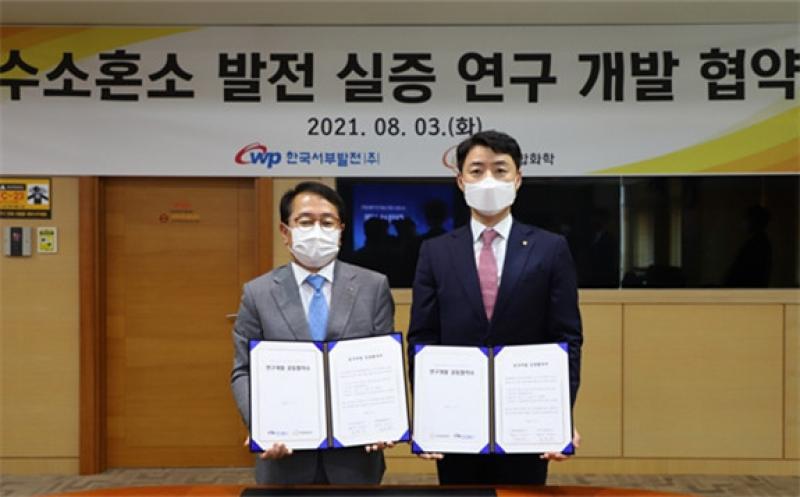 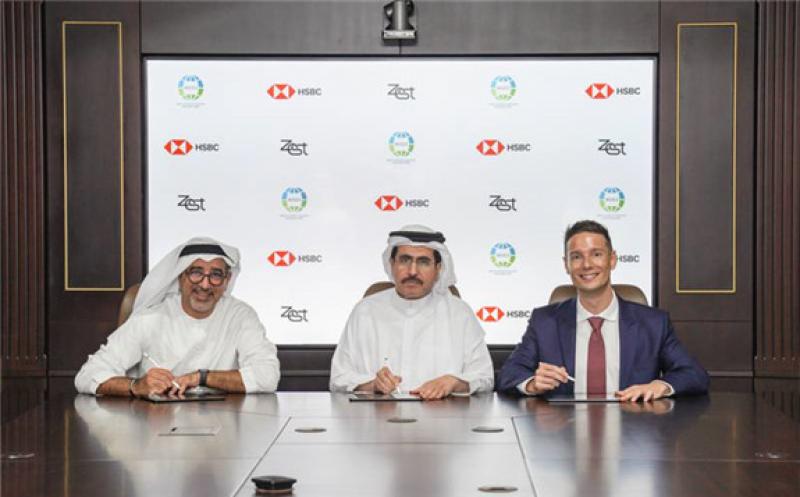 UAE-UK Green Hydrogen Corridor to be Explored in Study