Saudi Arabia will supply full contracted oil volumes to most of its buyers in Asia. 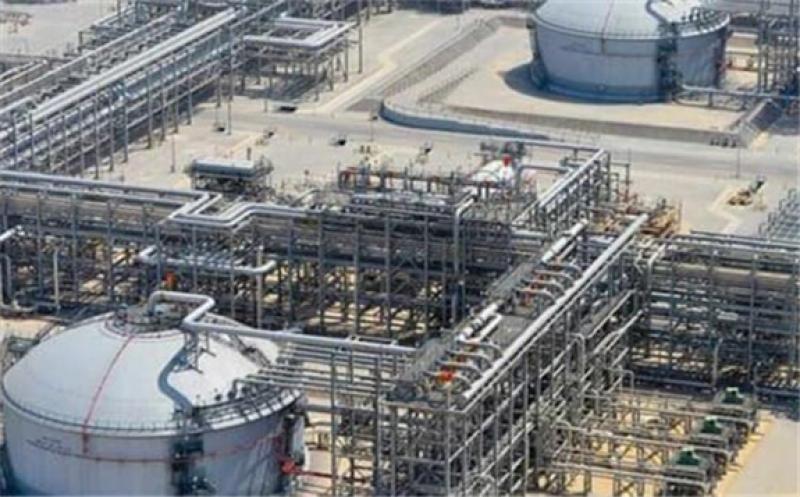 This will be the fourth month in a row during which Saudi Arabia has supplied full volumes, which suggests that crude oil supply is sufficient for the time being.

Previously, Saudi Arabia has on occasion notified buyers it would not be able to supply full contractual volumes, which has affected international oil prices because of the implication supply might be too tight for full exports.

Yet in October, the Kingdom said it was ready to supply additional volumes to certain buyers in Asia, all while fulfilling its full contractual obligation with the rest of them.

The Kingdom raised its official selling prices for oil just days after the news broke there was a new coronavirus variant out there, which immediately weighed on international benchmarks. This signal of confidence may have served to help stabilize prices. The hike for the flagship Arab Light was $0.60 for Asian buyers, which brought its premium to the Dubai/Oman spread to $3.30 per barrel. The price raise for U.S. buyers was between $0.40 and $0.60 per barrel across grades.

The price hikes interestingly came despite a decision at the latest OPEC+ meeting to keep adding 400,000 bpd to members’ combined production despite the Omicron scare. This suggests that Saudi Arabia is either very confident about demand for crude oil in the near future, or it is trying to stabilize prices by displaying this confidence.

Bloomberg meanwhile reported earlier this week that Asian buyers’ appetite for Saudi oil was moderate, with no one asking for additional volumes for January. December orders were also for regular volumes without additional cargo requests. According to traders, the spot market will also liven up soon after some of Saudi Arabia’s fellow OPEC members announce their own official selling prices for January.