Global hydrogen expansion continues to be a primary aim of Fortescue Future industries (FFI) with the company signing a new agreement to explore the development of green hydrogen projects in Indonesia. 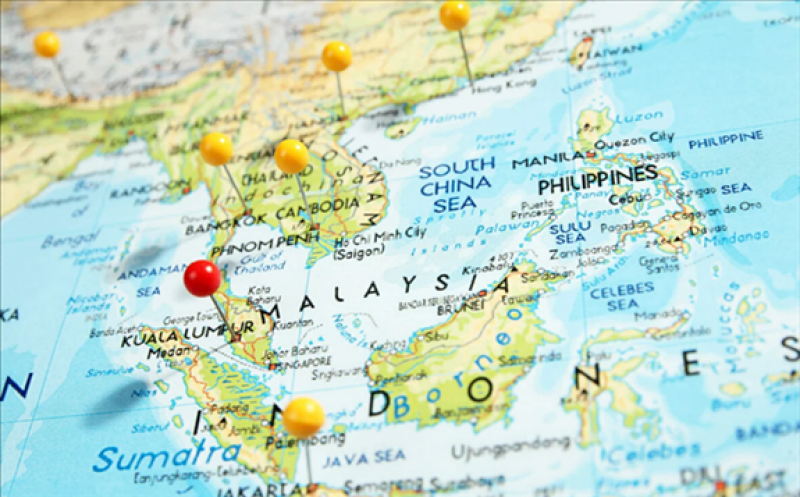 With this agreement, FFI will undertake studies with a view to potentially develop an industrial processing facility that is capable of producing a minimum 600,000 tonnes of green hydrogen per annum.

To achieve this, FFI has signed as new agreement with the North Kalimantan Provincial Government of the Republic of Indonesia to introduce the clean energy carrier and decarbonise the nation.

This could significantly boost Indonesia’s decarbonisation targets and help the country extend into the lucrative hydrogen market within Asia.

Both hydrogen and ammonia could be introduced to the region with potential projects set to be explored that will utilise renewable power within the north Kalimantan province.

The proposed projects will provide significant economic benefits to the local people and could help grow the economy in the region, providing high specialist jobs to support the energy transition.

“We look forward to working together with the Provincial Government and local communities to help place North Kalimantan at the forefront of developing renewable resources that will power green hydrogen and green ammonia production.”

Penny Williams, Australia’s Ambassador to Indonesia, said, “Australia and Indonesia have agreed to work together to combat climate change, including by encouraging investment in green energy projects. FFI’s plans to harness the power of green energy in North Kalimantan demonstrate the growing interest by Australian companies in investing in Indonesia.”