In its EUR 11 billion investment plan for the current decade, OMV Petrom earmarked more than 35% for low and zero carbon opportunities. The Romanian oil company said it would put in function more than 1 GW of renewable power capacity in Romania by 2030. 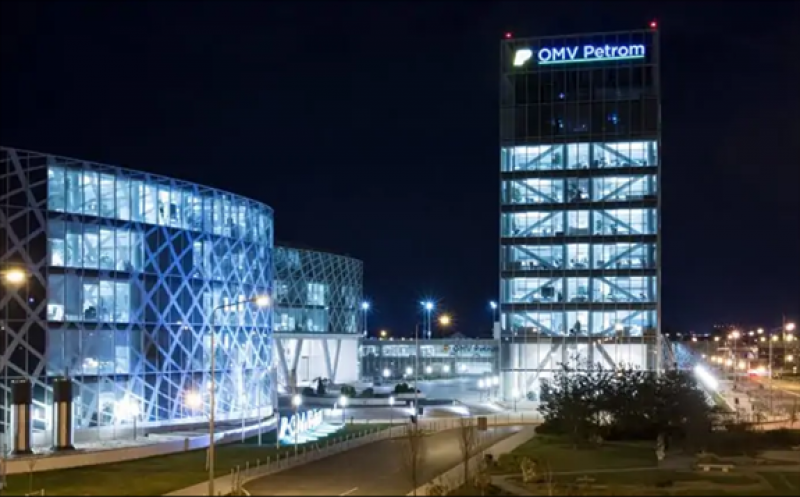 “Lead the energy transition in South-East Europe, capitalizing on opportunities in our emerging markets” is OMV Petrom’s strategic ambition for the period until the end of the decade. The oil company announced its 2030 Strategy worth EUR 11 billion, saying it is the largest private investment plan in the Romanian energy sector and that over 35% would go to low and zero carbon opportunities.

OMV Petrom highlighted the ambition to install more than 1 GW of renewable power capacity in the country and to lift the share of biofuel above 15%, with 150 kilotons per year of cellulosic ethanol from straw and 450 kilotons of sustainable aviation fuel and renewable diesel.

A low carbon mobility infrastructure will be developed, with more than 500 points of alternative fuels including the largest network for electric vehicles in the company’s operating region, the document reveals. OMV Petrom said that in the second half of the decade it would intensify investments in carbon capture and storage, as well as in hydrogen.

Furthermore, it aims to achieve net zero operations by 2050. When they want to lower greenhouse gas emissions, fossil fuel companies usually turn to electrification and prevention of methane leaks. They can stop burning waste gas from oil wells.

Another tool to hit net zero is to offset emissions by planting trees, for instance, or by capturing and storing or utilizing carbon dioxide. However, the impact of the fuel itself cannot be reduced much.

Fossil fuel companies can work on lowering greenhouse gas emissions of their operations, but it still leaves the impact of the fuel itself

The group produces hydrocarbons and operates 787 OMV and Petrom filling stations. Austrian company OMV holds a 51% stake, while the Ministry of Energy of Romania has 20.6% and partly state-owned investment vehicle Fondul Proprietatea controls 7%.

One year ago OMV Petrom revealed plans for a bioethanol facility and a 111 MW solar power plant in Romania. It is also equipping its filling stations with solar power panels and chargers for electric cars.

Major oil and gas companies have been accelerating investment in renewable energy and emission control in the past several years, pressured by investors and creditors and stricter environmental rules, but also not to fall behind in the energy transition away from fossil fuels.

One other example in the region tracked by Balkan Green Energy News is Hellenic Petroleum in Greece. It is about to complete a 204 MW solar power plant, the largest in the country. The oil company aims to have 600 MW in renewables in operation by 2025. It is working on green hydrogen and offshore wind power projects, as is Motor Oil.

Petrol from Slovenia has wind power projects and it is active in the energy efficiency sector. Gazprom Energoholding Serbia has expressed the intention to build a 200 MW wind farm.