South Korea's state-controlled Kogas, one of the world's largest LNG importers, plans to build a hydrogen production base in the country's southwest city of Gwangju, eyeing a shift from its traditional role as a natural gas supplier. 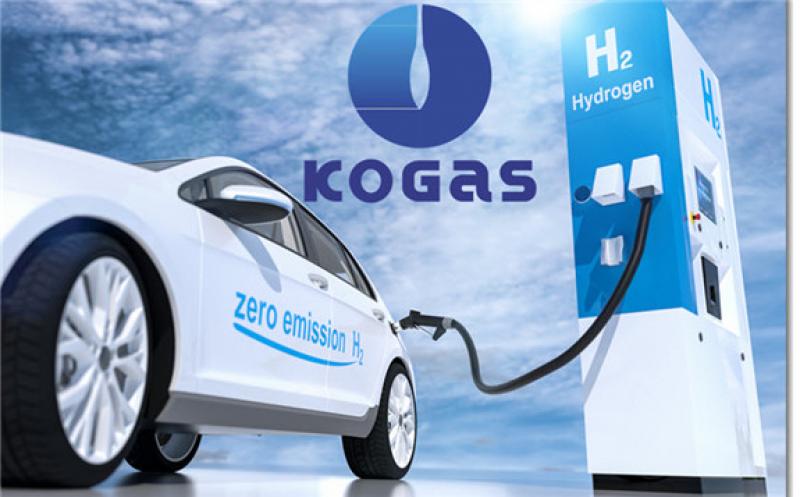 The project, which will cost 25.8bn won ($21.9mn), will produce around 1,500 t/yr of hydrogen using natural gas supplied through pipelines, which is enough to fuel 10,000 hydrogen passenger cars, Kogas said. It is the first mid- to large-scale hydrogen production project to be subsidised by the government, the firm said. The South Korean government will cover W6.8bn of the total cost of the project, which is targeting completion in March 2023.

"Starting in Gwangju, we plan to complete the construction of base-type hydrogen production bases in Changwon and Pyeongtaek by the end of 2023. We will lead the transition," a Kogas official said.

The Gwangju plant will produce just a small fraction of the 830,000 t/yr of hydrogen that Kogas aims to supply to South Korea by 2030 through producing green hydrogen overseas and establishing hydrogen production infrastructure.

The project announcement comes as Kogas rethinks its role in the face of a rapid clean energy transition globally. "The global energy environment, which is at war with invisible carbon, has given our company, a fossil energy company, an inevitable fate and task of transforming into Korea's representative hydrogen platform operator," Kogas president Chae Hee-bong said.

To this end Kogas is looking to transform its Pyeongtaek complex, which introduced natural gas in 1986 for the first time in South Korea, into the country's first "carbon-neutral" hydrogen mega-station, Chae said. "The blueprint for making Pyeongtaek, Gyeonggi-do a hub for the hydrogen industry will be created as soon as possible and construction will begin soon."

The company is planning to employ a strategy similar to its LNG business. "Just as LNG was first introduced in Pyeongtaek and mass demand for natural gas was secured by building a city gas pipeline and natural gas power generation system in the metropolitan area … by conducting demonstrations with global companies and expert groups, we will create an annual demand for hydrogen of 400,000t," Chae said.

Kogas has a monopoly on wholesale gas sales to city gas firms, none of which has access to LNG imports. It sold around 32.4mn t of gas to city gas and power buyers in 2020, down from 33.6mn t a year earlier. South Korean imports totalled 40.2mn t in 2020, down by 3.2pc from 2019, according to customs data. It is unclear what impact its hydrogen strategy will have on its gas and LNG business.

But its plans are in line with a government target to supply 100pc of hydrogen demand in 2050, or 27.9mn t, with clean hydrogen and expand its clean hydrogen self-sufficiency rate to over 60pc.

The first basic plan for the implementation of a hydrogen economy, which the country's trade, industry and energy ministry announced at the end of November, also calls for hydrogen mobility, shifting from fossil fuels to hydrogen for power generation and using hydrogen as a raw material for industrial and chemical processes.