08 Dec 2021  by timesofindia.indiatimes.com
The KPIT-promoted research facility Sentient Labs will test out its hydrogen fuel cell innovation by powering a bus. The project will be carried out in collaboration with Agharkar Research Institute (ARI) with the Council of Scientific and Industrial Research (CSIR) and the National Chemical Laboratory (NCL).

The lab will hold the trials on December 15 with its partners at the Hinjewadi facility.

Claimed to be the first such technology in the world, the scientists who worked on it said it would emerge as an excellent solution. 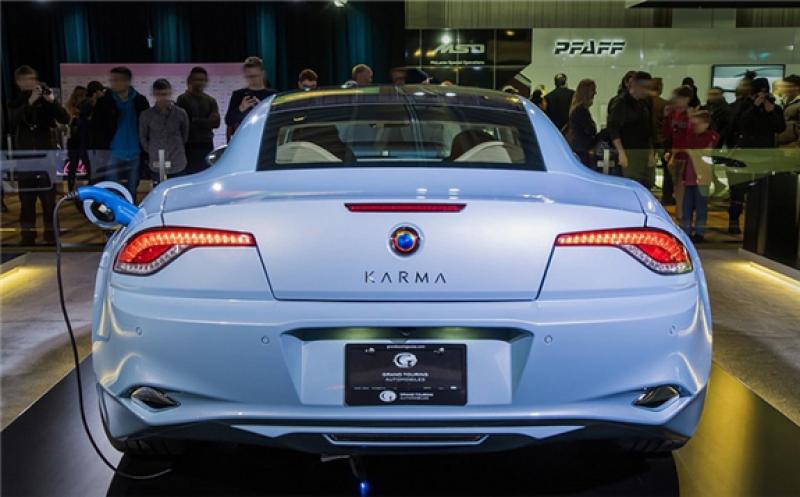 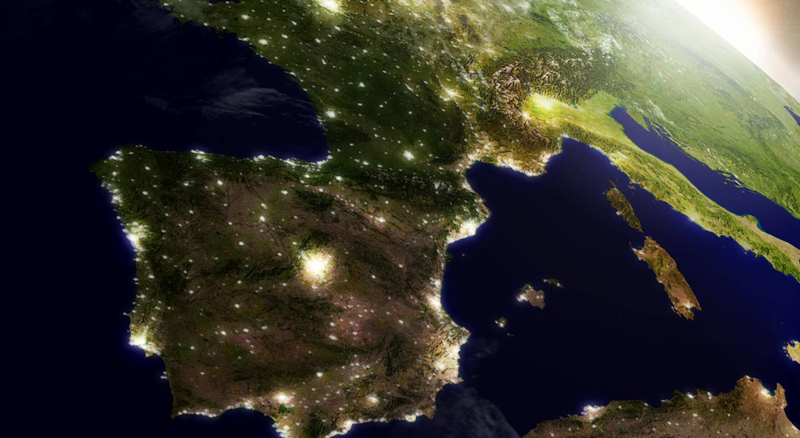