Solenova, a joint venture between Italian energy company Eni and Angolan oil company Sonangol, has reached a Final Investment Decision (FID) and signed a contract for the development of the Caraculo solar photovoltaic project in the Namibe province in Angola. 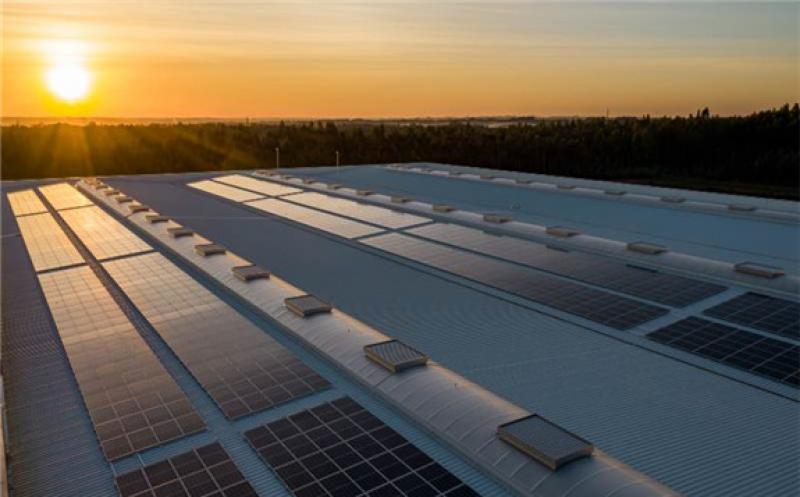 The 50MW project will be developed in phases with the first phase adding 25MW capacity.

Based on the current progress of development, the project is expected to commence operations in the fourth quarter of 2022.

The Caraculo photovoltaic plant will be an important source of renewable electrical power in the Namibe province, which currently relies heavily on diesel for electricity generation. The installation of the new PV plant will reduce emissions and increase energy independence for the region.

In addition, Eni suggests the project will positively contribute to the sustainable development of communities in the surrounding areas, which will have increased access to energy, access to water, health and education.

Solenova Ltd was signed into being in June 2019 to assess and develop renewable energy opportunities in Angola. The new company aims to focus on utility-scale solar projects and support the country’s energy strategy to reach 800MW of installed renewable capacity by 2025.

Eni has traditionally been active in the oil-rich Angolan territory producing 33 million barrels of oil and condensate annually. The company is therefore looking at strategies to decarbonise the local energy sector.

For example, in October this year, President of the Republic of Angola João Gonçalves Lourenço and the CEO of Eni Claudio Descalzi, Eni Angola, ANPG and Sonangol signed a Memorandum of Understanding (MoU) for the joint development of the agro-biofuel sector in the country.

The partnership will see the development of a circular economy approach, assessing, in particular, the development of low-ILUC (indirect land‐use change) cultivations such as castor beans on degraded lands and cover crops in rotation with cereals.