EDF Energy will 'get on with' work to construct two EPR units at Sizewell C in Suffolk, UK, as soon as it receives government permission, which could come within six months, said the project's director of financing, Julia Pyke. She added that the company is working to fuel the reactors with recycled uranium. 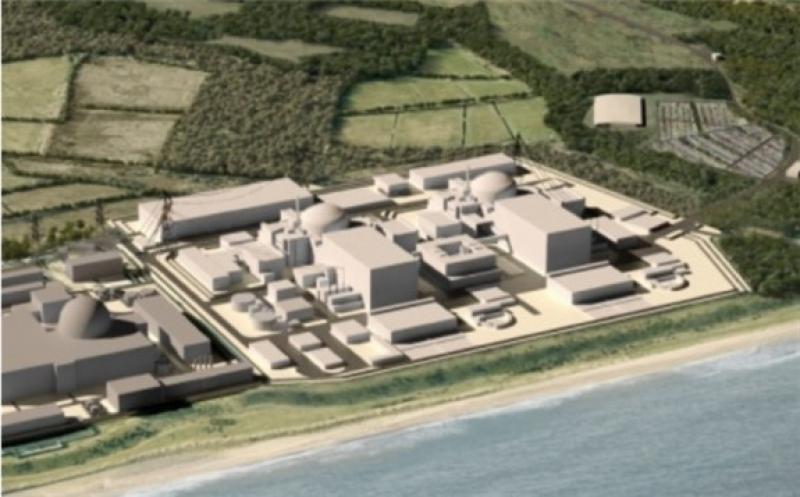 Pyke's comments came during her presentation to the UK Nuclear Industry Association's Nuclear2021 conference in London on 2 December. "Once we have the necessary consents we can 'get on with it'. We hope to have our consents in the first half of next year," she said. EDF Energy applied for the Development Consent Order in May 2020 after four rounds of public consultation that began in 2012.

EDF Energy is also making a concerted effort to reduce the impact of Sizewell C on the environment, and to document this. A recent report commissioned by EDF Energy from Ricardo Energy & Environment and verified by engineering consultants WSP said Hinkley Point C would produce 5.5 g of carbon dioxide per kWh. "That is by some margin the lowest carbon way of making electricity at scale," said Pyke.

"Nuclear has a small footprint," she said, stressing that EDF Energy wants to be a "good steward of the land around the sites." The overall Sizewell site - which includes two Magnox reactors at the shutdown Sizewell A, an operating pressurised water reactor at Sizewell B and potentially two EPRs at Sizewell C - is adjacent to the protected Minserve nature reserve. Pyke said that "planned efforts should lead to a 19% increase in biodiversity at Sizewell in comparison with not building Sizewell C."

A further effort EDF Energy is making to reduce Sizewell C's potential environmental impact, is "working on ways to eliminate the use of freshly mined uranium," said Pyke. This would imply the use of uranium recovered from previously used nuclear fuel which has been reprocessed to separate the reusable uranium from high-level wastes for disposal.