APA’s proposal is to understand the suitability of Victoria’s transmission system for hydrogen blending, as well as any potential future works required to safely accommodate hydrogen.

MD and CEO Rob Wheals said the hydrogen study would assess the Victorian gas transmission network to safely transport hydrogen blends, which could put Victoria in the box seat to achieve the least-cost, fastest, and most efficient transition to a low-carbon future.

“We expect this study to help us identify which parts of the network are suitable for hydrogen blends.

“If the study is approved, the project will benefit from APA’s existing pilot project in Western Australia, which is already investigating the conversion of a section of gas pipeline to be 100% hydrogen-ready.

“Our work in Western Australia will significantly reduce the costs of the proposed Victorian study as a result of the advancements we have already made in partnership with Future Fuels Cooperative Research Centre and the University of Wollongong.”

APA’s proposed study is off the back of the Australian Energy Ministers’ decision in August 2021 to expedite the process to amend the National Gas Law to allow hydrogen blends, biomethane and other renewable methane gas blends to be included in the national energy regulatory framework.

“We welcome the Energy Ministers’ agreement and look forward to helping support and progress these reforms by undertaking the required safety and operational testing of Victoria’s gas transmission network,” Wheals said.

“There are currently no Australian standards for the conversion of existing gas infrastructure, which is why it is vitally important to undertake a technical safety assessment at the same time as governments progress reforms to the National Gas Law.”

APA’s Victorian Transmission System connects the city and regional areas with almost all of the natural gas consumed in Victoria being transported through its network of interconnected pipelines.

“As technology develops, Victoria’s gas infrastructure will be vital to connecting Victorians to the energy solutions of tomorrow, like hydrogen and biogas – and APA’s pipelines are adjacent to some of the best geographical areas for hydrogen production in Australia,” Wheals said.

“While natural and renewable gases are crucial in maintaining system reliability during periods of low wind and solar generation, continuing to use gas infrastructure can reduce emissions at much lower cost to customers than electrifying the services provided by gas.”

APA will continue to work with potential producers and customers to understand the infrastructure and connection requirements should the testing prove the network can carry hydrogen blends.

The hydrogen safety proposal, which would test 39 sections of the Victorian network under pressurised hydrogen conditions, is part of APA’s five yearly access arrangement proposal to the AER, which defines the terms and conditions and the reference tariffs for transporting gas using the pipelines.

The Victorian Transmission System is a fully regulated asset, meaning that all capital and operating expenditure, including expenditure for this study, requires approval by the AER. 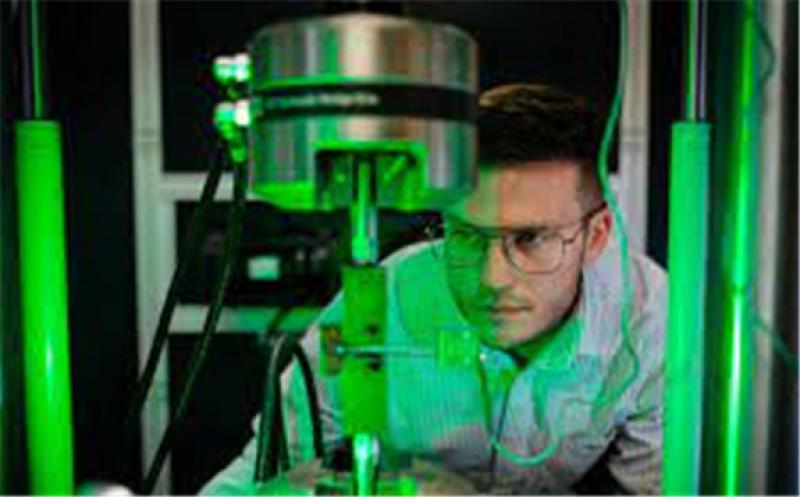 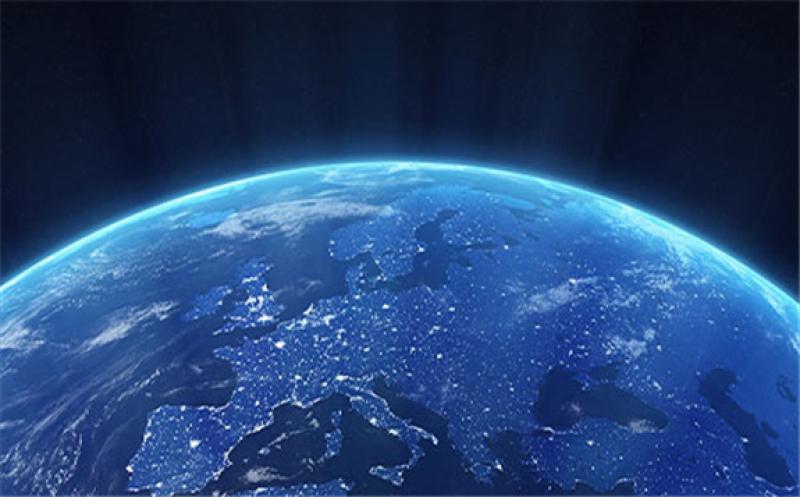