New Mexico, US, will gain a new distributed hydrogen hub network, being developed by BayoTech, which has the potential to produce 1,000kg of low-cost, low-carbon hydrogen. 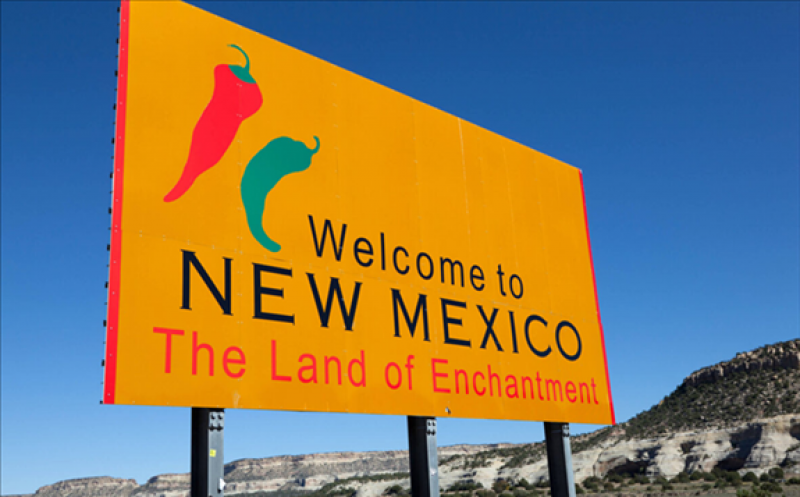 In addition to the new hydrogen hub, the collaborators revealed in 2020 that they would explore future opportunities for hydrogen such as injection into the natural gas grid, hydrogen fuelling infrastructure development and piloting carbon capture and sequestration technologies.

The hydrogen hub is the next stage in developing the New Mexico hydrogen ecosystem and BayoTech will be holding a special launch event on Dec 3 to reveal its location.