Equinor Ventures (EV), the venture capital arm of Equinor, is increasing its investment in Commonwealth Fusion Systems (CFS) as part of the Series B funding round to raise more than $1.8 billion to commercialise fusion energy. 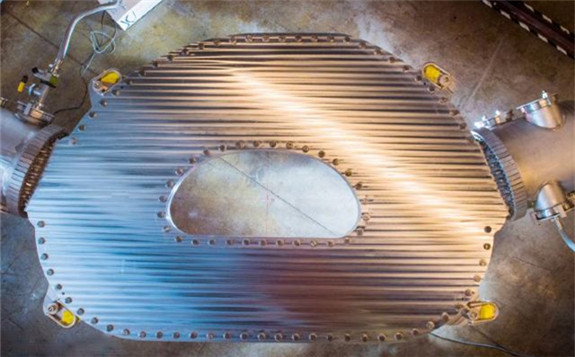 “Fusion energy has the potential to be a game-changer providing clean energy at scale. The technology is promising and we want to be part of the CFS journey to mature the technology and the market potential.

Our participation in the CFS fundraising represents our largest venture investment to date,” says Carri Lockhart, executive vice president for Technology, Digital and Innovation in Equinor.

Equinor Ventures has a mandate to invest $750 million over 5 years in promising technologies and companies, and made its first investment in the US-based start-up Commonwealth Fusion Systems in 2020.

“We believe start-up companies will play a vital role in developing new industrial value chains and technologies that can accelerate the energy transition to a low-carbon future. Venture investments give us insight into new value chains that could have significant future business build potential,” says Lockhart.

In September CFS announced the successful test of what it called the world’s strongest high temperature superconducting (HTS) fusion magnet.

Commonwealth Fusion Systems is collaborating with MIT’s Plasma Science and Fusion Center to build SPARC, the fusion device that produces plasmas that generate more energy than they consume. This funding round is set to raise capital to construct, commission, and operate SPARC.

The SPARC device aims to demonstrate net energy from fusion by 2025 and, CFS believes it paves the way for the first commercially viable fusion power plant in the early 2030s.

“The world is ready to make big investments in commercial fusion as a key part of the global energy transition. This diverse group of investors includes a spectrum of capital from energy and technology companies to venture capitalists, hedge funds, and university endowments who believe in the impact fusion will have as we look for large scale solutions to decarbonize,” says Bob Mumgaard, CEO of CFS.