Hyundai Motor Co. has maintained its No. 1 position in the global hydrogen electric vehicle market this year. 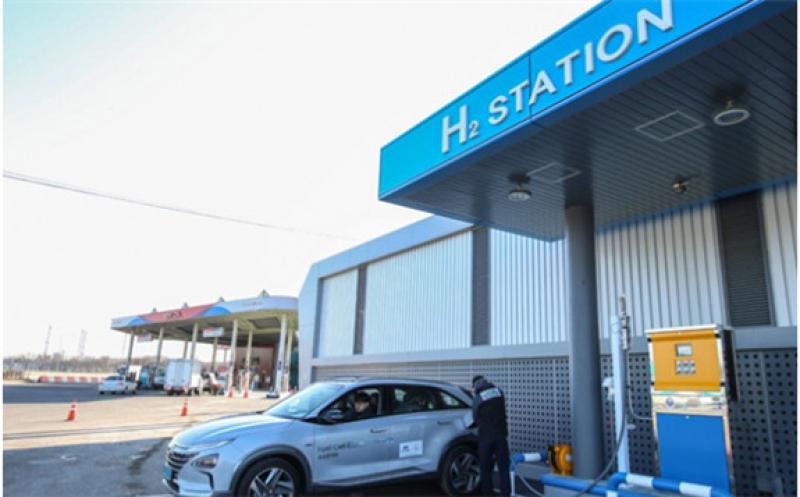 SNE Research said on Dec. 1 that the number of hydrogen cars sold worldwide between January and October this year reached 14,700, up 92.4 percent from the same period of 2020.

By company, Hyundai Motor sold 7,900 units, maintaining its No. 1 position with a 54.0 percent market share. Sales of the Nexo gained momentum with the launch of the 2021 model at the beginning of the year. Hyundai Motor was followed by Toyota with 5,500 units (37.5 percent) and Honda with 200 units (1.6 percent).

Toyota saw sales of the second-generation Mirai increase, but failed to regain the top spot. On the contrary, its gap with Hyundai Motor widened further. In the January-August period of 2021, Hyundai Motor and Toyota posted market shares of 52.2 percent and 39.2 percent, respectively.