EDF and RWE have signed a 15-year power purchase agreement which will see clean energy capacity equivalent to the requirements of 1.2 million UK households injected into the grid.

RWE will source clean energy from offshore wind farm Sofia. The construction of the project is expected to begin in 2023 and will include the installation of 100 turbines. Each turbine will be 252m tall.

The 1.4GW wind farm is set to begin operating in 2025 and will produce 6.5 TWh of clean capacity per annum which will be directed to EDF.

Sofia is expected to avoid the emissions of 2.5 million tonnes of carbon emissions per annum, the equivalent of flying between London and Sydney more than 1.3 million times.

The project is also expected to play a key role in ensuring affordable prices for UK consumers whilst addressing energy decarbonisation and security.

The deal signed by EDF and RWE is the companies’ largest renewable energy agreement to date, according to the statement.

Philippe Commaret, managing director of customers at EDF, said: “This agreement marks a major milestone in our progress towards achieving net-zero, as well as the UK’s ambition to grow offshore wind capacity to 40 gigawatts by 2030. We are focused on working with partners like RWE to furnish the grid with the scale of renewable energy that it so desperately needs. This is exciting news for our customers and will also set a precedent for the UK’s energy industry – delivering large-scale, practical solutions on the road to net-zero.”

Sven Utermöhlen, CEO Offshore Wind, at RWE Renewables, added: “The UK plays a key role in RWE’s strategy to grow its renewables business and to become carbon neutral by 2040. Sofia will be one of the largest single offshore wind farms in the world once constructed, the signing of the PPA with EDF demonstrates our ability to support electricity suppliers in providing CO2-free power to their customers.”

Once completed, Sofia will increase the number of offshore wind farms owned by RWE in the UK to nine.

To accelerate the global energy transition, RWE will be investing €50 billion ($56.5 billion) through 2030 to expand its renewables capacity by 50GW. 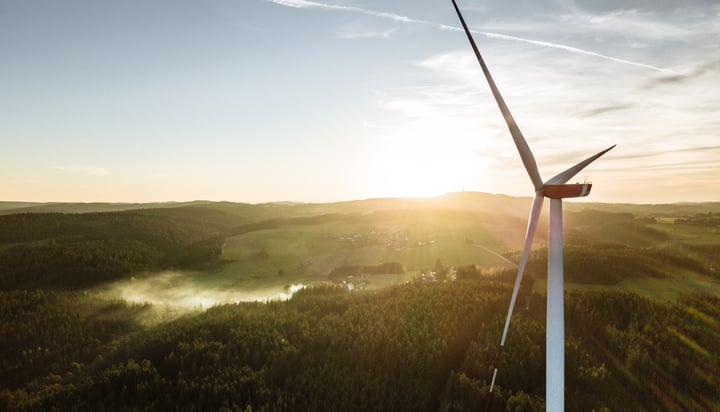 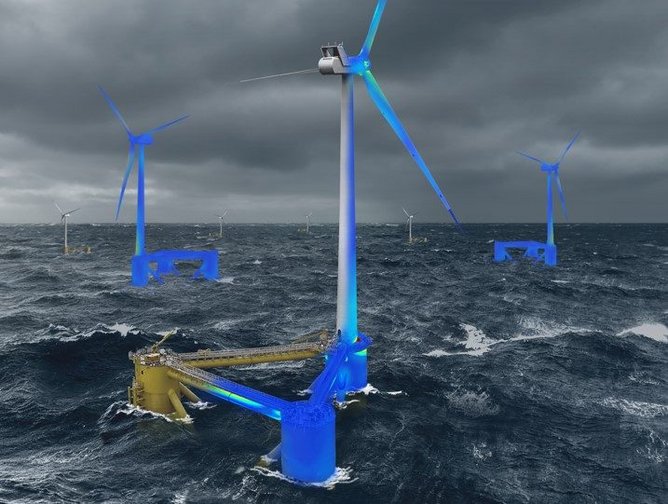