Iran has not given up on plans to boost its oil production to more than 5 million barrels per day despite the lack of progress on nuclear talks, Bloomberg reported, citing the managing director of the National Iranian Oil Company. 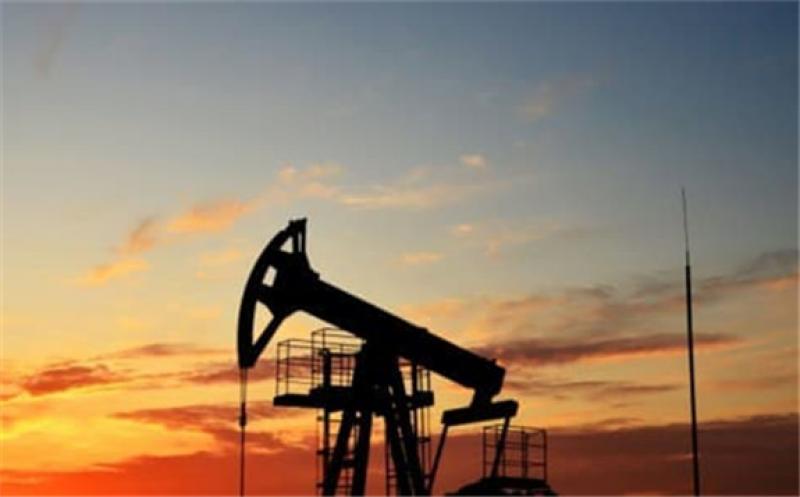 “Plans are in place to increase oil output to more than 5 million barrels a day,” Mohsen Khojastehmehr told IRNA ahead of the new round of nuclear talks in Vienna that begins today, after a five-month pause.

The BBC reports that Western diplomats are warning that time is running out for a deal as Iran has made serious advancements in its uranium enrichment program since the U.S. reintroduced sanctions on the country. The country has repeatedly insisted that its nuclear program is peaceful. It has also insisted that the U.S. make the first move and lift sanctions before Tehran agrees to grant any concessions to the rest of the signatories of the Joint Comprehensive Plan of Action, commonly known as the Iran nuclear deal.

The U.S. sanctions, reintroduced by the Trump administration, targeted Iran’s oil industry because of its vital importance for the country’s economy, and led to a substantial decline in crude production. They never accomplished the administration’s aim of bringing Iran’s oil output down to zero, mostly because of China, which remained a large buyer of Iranian crude.

Meanwhile, Iran has signaled that it would welcome foreign investments in its oil industry. In fact, a couple of months ago, oil minister Javad Owji said the government was drafting plans to attract some $145 billion in fresh investment—both domestic and foreign—in its oil and gas industry over the next eight years.