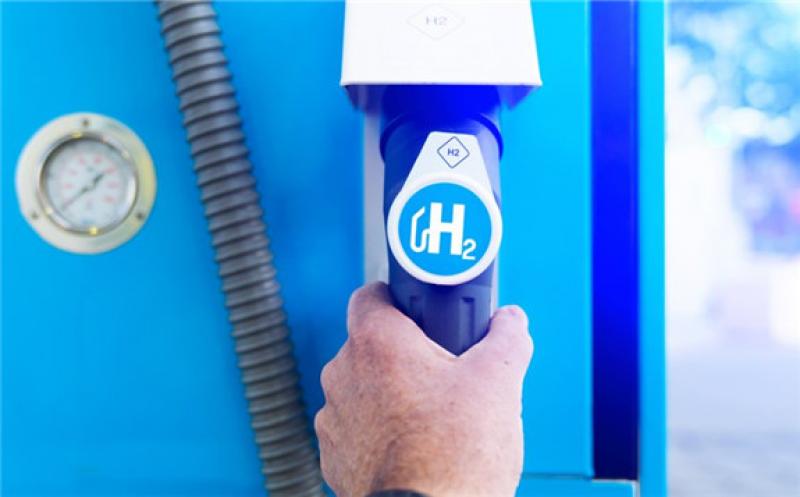 The blueprint aims to address the key weaknesses of Korea’s hydrogen ambition -- heavy reliance on foreign-made hydrogen, concerns over safety, lack of demand and price competitiveness in the hydrogen mobility sector and infrastructure, the government said.

One of the key takeaways is the review of self-service hydrogen filling stations. For safety concerns, hydrogen vehicles can only be refilled with the assistance of trained employees at the stations. As this drives up costs significantly, the government will launch a feasibility test of a self-service station next month and establish safety standards by next year.

As for a hydrogen passenger car, the target is to reach over 300,000 kilometers by 2023. The driving range is already equivalent to 600 kilometers of an ICE car.

To drive up hydrogen demand, the government will order public power companies to use a fuel mix of 20 percent ammonia and 80 percent fossil fuel when generating electricity by 2030. The aim is to gradually upgrade coal plants and have them produce electricity with 100 percent ammonia by 2050.

Above all, Korea will build 40 overseas clean hydrogen production bases by 2050 to ensure a stable supply of translucent gas. In 2050, Korea’s hydrogen demand will spike to 27.9 million metric tons from the current 220,000 tons. The global production bases will allow Korea to source 60 percent of the 27.9 million tons on its own.

As for infrastructure, the government will test whether existing underground natural gas pipelines can also be used to transport hydrogen. By upgrading gas and LPG stations, the government will increase the number of hydrogen stations to more than 2,000 by 2050 from the current 70.

Prime Minister Kim Boo-kyum, who announced the hydrogen blueprint, said that the plan will create accumulated economic effects of 1,319 trillion won ($1.1 trillion) and 567,000 jobs by 2050.