Iran wants to pump more oil than it did before the Trump administration tightened sanctions, a top official said ahead of high-level nuclear talks whose outcome would directly impact the country’s energy-market ambitions. 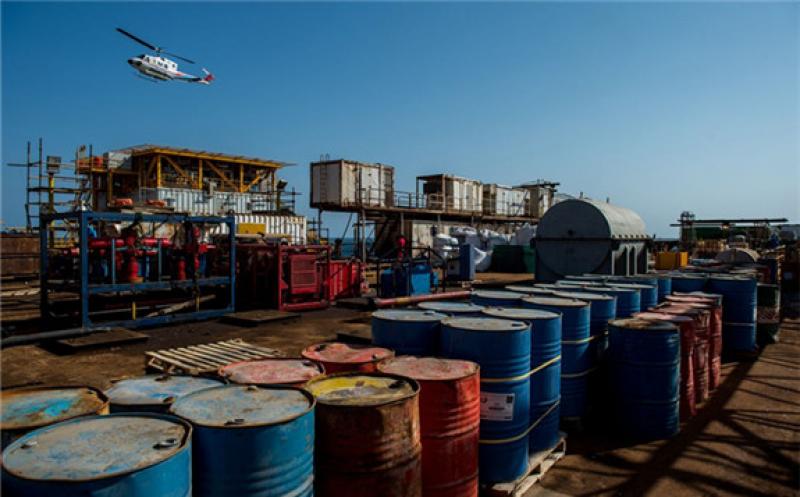 “Plans are in place to increase oil output to more than 5 million barrels a day,” said Mohsen Khojastehmehr, managing director of the National Iranian Oil Co., according to the state-run Islamic Republic News Agency. He provided no details or time frame for the target.

Iran’s daily production capacity is set to reach 4 million barrels by March, the end of the present Iranian calendar year, he said.

Iran pumped around the same amount of crude before former U.S. President Donald Trump abandoned the 2015 nuclear deal in and reimposed tough economic sanctions that also targeted the nation’s energy sectors. Iran hasn’t been close to its peak crude output level of 6 million barrels since the 1970s.

Negotiations between Tehran and world powers aimed at reviving the nuclear accord are set to resume in Vienna next week. The original deal allowed Iran some sanctions relief, including on the oil sector, in exchange for curbs on its atomic activities.

Khojastehmehr said Iran’s oil and gas industry welcomes “any foreign investment.” Talks are under way with Chinese companies to develop the country’s oil fields, but “details will be announced after an agreement is finalized,” he said.