Tianjin Port unveiled what it says is the world's first zero carbon emissions terminal in mid-October. 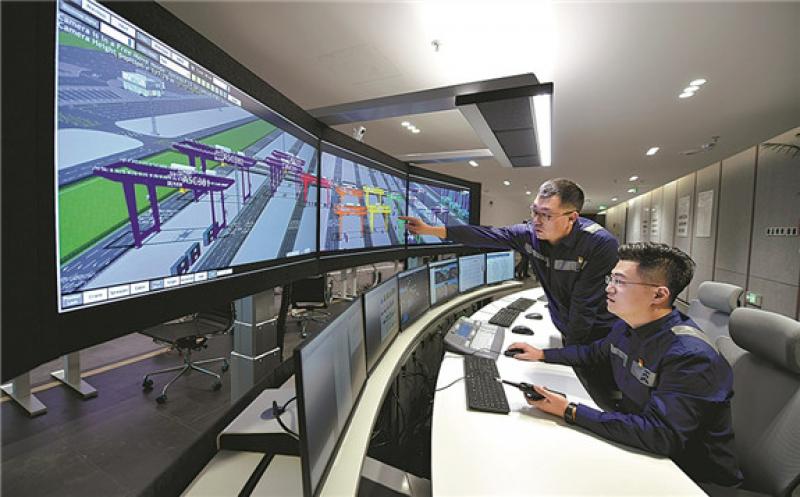 Located in the C Area of Beijiang port's intelligent container dock zone, the terminal went into service following an inauguration ceremony on Oct 17. It has been operating smoothly since.

Container handling capacity is estimated at 2.5 million twenty-foot equivalent units per year, according to Tianjin Radio.

Chu Bin, Party chief and president of the Tianjin Port Group, said that construction of the terminal took only a year and nine months, a reflection of "Chinese speed".

He added that the group aims to make Tianjin the world's top intelligent port, and the new terminal is part of the strategy to achieve this ambitious target.

"It is the world's first smart and 'zero-carbon' terminal-an example for the intelligent upgrading and low-carbon development of ports all over the world," Chu said.

According to a news release, the state-of-the-art zero carbon technologies are the result of 76 patents and 13 world-level breakthroughs, and they have boosted innovation for the upgrading of container terminals elsewhere.

"By coordinating all factors in the area in real-time based on AI technology, the terminal's 'brain' can automatically create optimized loading and unloading plans. This leads to 20 percent higher efficiency compared to traditional terminals," said Liu Xiwang, deputy head of the information department for the Tianjin Port Group's No 2 Container Terminal.

AI-controlled robots with sensors acting as eyes and ears do the dangerous and arduous work that humans do at traditional container terminals, he said, adding that the intelligent terminal saves on manpower, time and cost, while maintaining world-leading efficiency.

A BeiDou Navigation Satellite System base station was set up at the terminal for dynamic, high-precision 5G positioning, according to Yang Jiemin, vice-president of the Tianjin Port Group.

The terminal is powered by wind and solar energy, achieving zero-carbon emissions for energy consumption and production.

"Additionally, the cost of investment for automatic terminals is one-third less than for traditional terminals," Yang said.

The overall planning and layout of docks has also been upgraded in accordance with the latest technologies, and the terminal makes use of an intelligent horizontal transportation system equipped with sensors, including laser radars, cameras and millimeter-wave radars. During the first three quarters of this year, Tianjin Port handled 351 million tons of cargo, a record high, and grew by 4.5 percent year-on-year.

During the same period, it ranked eighth on the list of the world's largest ports in terms of total container handling capacity, the company said in a news release. 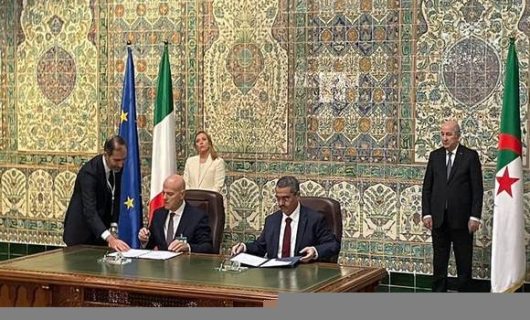 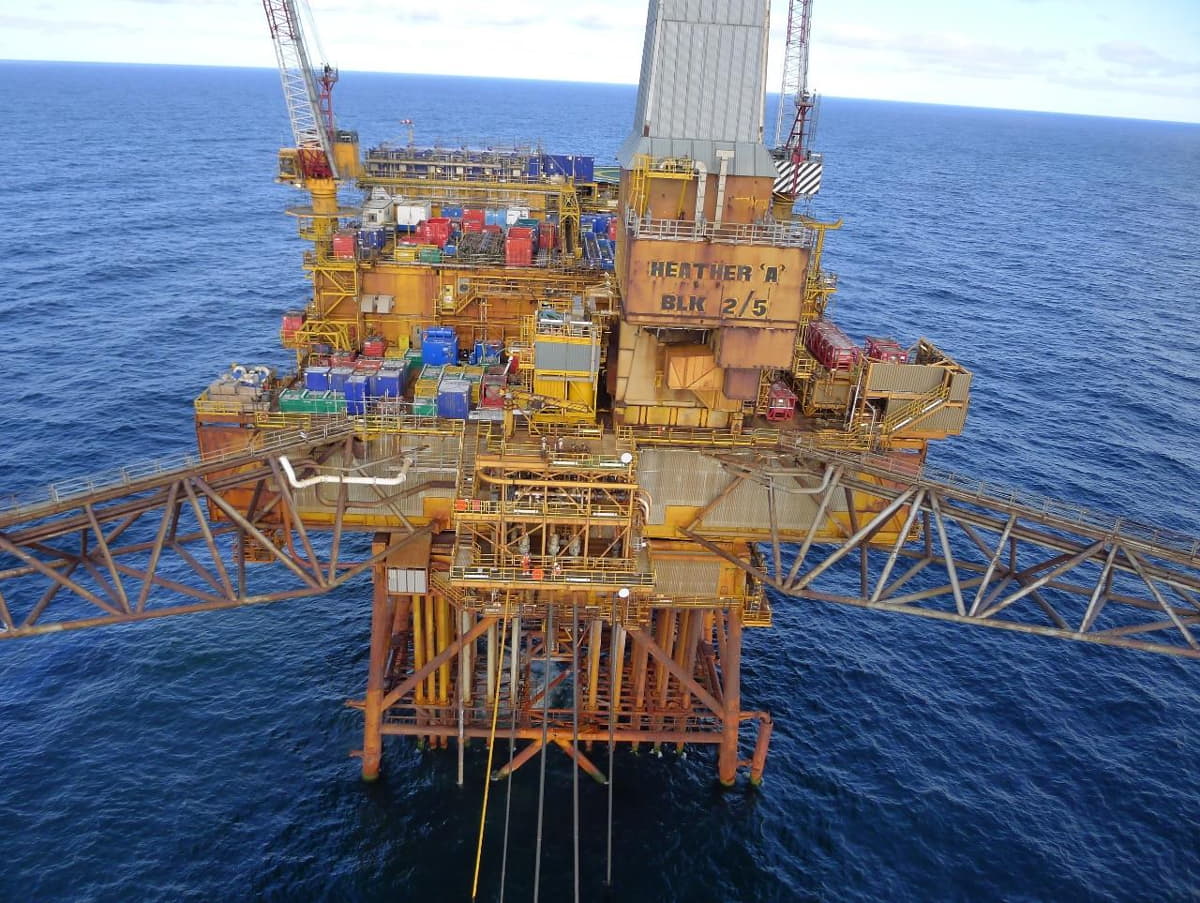