US to Spend $9.5bn to Build Out 'Clean' Hydrogen

The infrastructure package will be a welcome boost for the US hydrogen industry, but more ambitious proposals are in a pending budget bill, writes Chris Knight 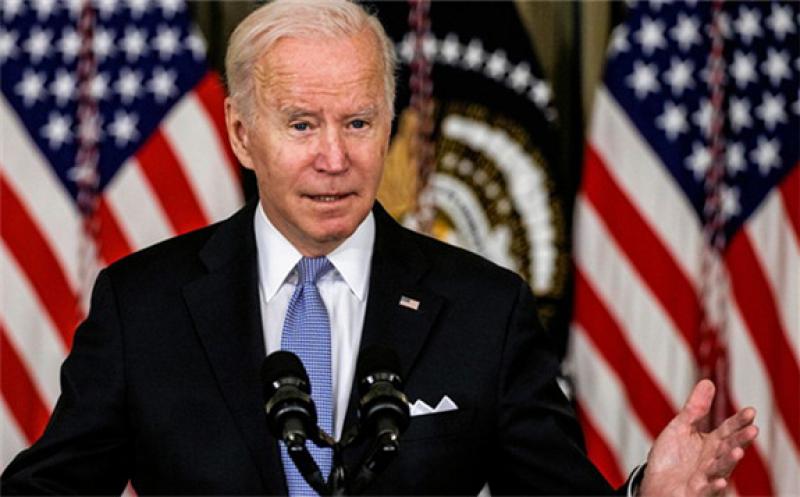 US president Joe Biden has signed into law a $1 trillion infrastructure package that seeks to build out a "clean" hydrogen industry in the US, with billions of dollars in funds for regional production hubs.

The bipartisan package, signed on 15 November, includes $9.5bn in direct funding over the next five years as a down payment to lower the costs of clean hydrogen and help commercialise it, alongside other funding focused on supporting electric vehicle use and expanding the use of carbon capture and sequestration technology.

"It is a big deal," Biden said. "It is going to help the US export clean energy technologies to the world, creating tens of thousands of more jobs."

The largest hydrogen programme in the bill would provide the US Department of Energy with $8bn to fund at least four "clean hydrogen hubs" that would consist of regional networks of hydrogen producers and consumers. Funding would have to demonstrably aid the goal of scaling up production of clean hydrogen, defined as emitting less than 2kg of CO2e at the site of production for each 1kg of hydrogen produced. Congress directed funding so that at least one hub would use fossil fuels, one would use renewables and one would use nuclear. Another goal would be to support multiple types of hydrogen use, such as power generation and transportation.

The infrastructure bill would also provide $500mn in fiscal years 2022-26 to award grants for research and demonstration of new clean hydrogen production, delivery, storage and use equipment. Another $1bn would go into grants focused on lowering the cost of producing hydrogen through electrolysis, with the goal of lowering production costs of clean hydrogen to $2/kg by 2026.

But the most notable provision in the act, argues Marcia Hook, energy regulatory partner at law firm Kirkland and Ellis, is a requirement to create a national hydrogen strategy and roadmap to facilitate wide-scale production, processing, delivery, storage, and use of clean hydrogen. This "will put the US on track with other countries — such as Australia, Chile, Germany and Japan — that have adopted national hydrogen strategies to help kickstart their clean hydrogen economies", Hook says.

The Democratic-controlled US Congress is considering giving additional support for clean hydrogen as part of a separate $1.85 trillion budget bill that is still being negotiated. But Democrats need nearly unanimous support from their members to enact the bill, given strong Republican opposition to the package.

The bill would provide $3.5bn in grants to support domestic manufacturing of electric and hydrogen vehicles, along with $200mn to fund hydrogen fuelling equipment. But the largest hydrogen section would create a tax credit for hydrogen production that is significantly cleaner than the conventional technique of steam methane reformation. Facilities using methane as a feedstock would have to account for emissions from leaks in the supply chain.

Norwegian hydrogen firm Nel says the proposals show the US is "closing the gap in ambitions" with Europe, and is particularly pleased with the strict emissions reduction criteria.

It is difficult to predict if the bill will pass and if the tax credit will be retained, Hook says. But the tax credits could be "transformative for the US clean hydrogen industry", she says. "Based on the analyses we have seen, that credit could make hydrogen produced by a renewable-energy-powered electrolyser cost-competitive with or cheaper than hydrogen produced from natural gas in certain US markets."