Austrian gas engine manufacturer INNIO has been selected by South Korea’s Hyosung Heavy Industries to provide its technology for a pilot hydrogen power plant to be built in Ulsan, South Korea. 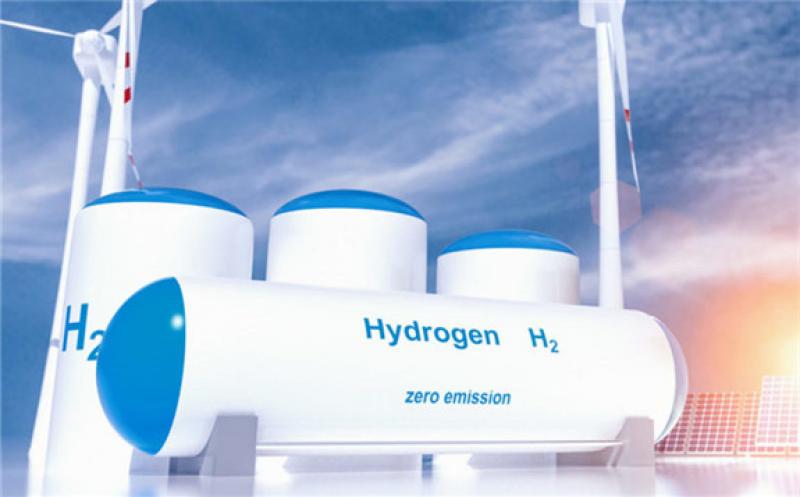 INNIO will provide its Jenbacher ‘Ready for Hydrogen’ engine technology for what is being touted as Asia Pacific’s first 100% hydrogen power plant.

The project will be developed at the Hyosung Chemical Yongyeon Plant where the hydrogen produced was previously sold to industrial gas companies.

The power plant is expected to be commercial in the third quarter of 2022, with the pilot running to the end of 2022.

The pilot power plant using INNIO Jenbacher technology will be the second power plant in the 1MW range that can be fueled with 100% hydrogen, according to INNIO.

The first Jenbacher 150-kilowatt pilot engine ran on 100% hydrogen at a demonstration plant in northern Germany.

Olaf Berlien, president and CEO of INNIO, said his firm developed the hydrogen engine to help accelerate the energy transition and to meet the increased demand for low-carbon energy solutions from customers.

Berlien added that hydrogen will play a key role in helping decarbonise the energy sector.

The CEO reiterated that in addition to ensuring energy security such “services will help our customers to reduce their carbon footprint down to zero.”

Park Jeong-Ha, General Manager at Hyosung, added that the introduction of a hydrogen-ready gas engine is part of efforts by the company to “improve its impact on climate change by embracing the global energy transition.”

He said: “We have joined forces with INNIO to support our efforts to reduce carbon emissions while exploring commercial and sustainable opportunities related with our hydrogen byproduct production.”