75MW Green Hydrogen Project Gets Greenlight for Development in the Netherlands

Vision Hydrogen and Virya Energy will develop a new scalable 25 to 75MW green hydrogen production facility in the Netherlands with the companies being granted permits to develop a site. 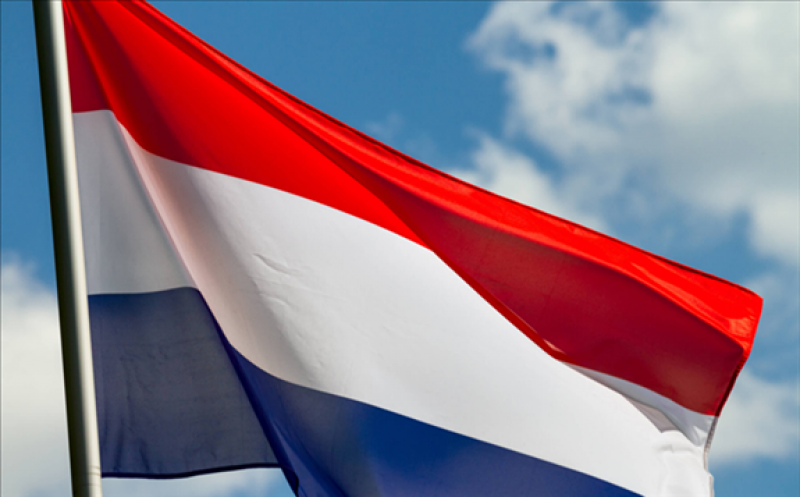 Unveiled today (Nov 22), the new hydrogen production plant will be situated in the North Sea Port of Terneuzen and will significantly contribute to the growing demand for hydrogen in this region.

The project’s site is strategically positioned in the North Sea in an area with existing high voltage power and gas infrastructure as well as access to renewable power producing assets that could support the production of green hydrogen.

Vision Hydrogen and Virya plan to build the initial 25MW electrolysis plant using proven, commercially available technology with projected development costs for the initial phase of the project estimated at €35 ($39) to €45m ($50m).