The Tasmanian Liberal Government is progressing with its plan to maximise the opportunity for Bell Bay to be a national renewable hydrogen hub as part of the Australian Government’s expanded $464 million regional program. 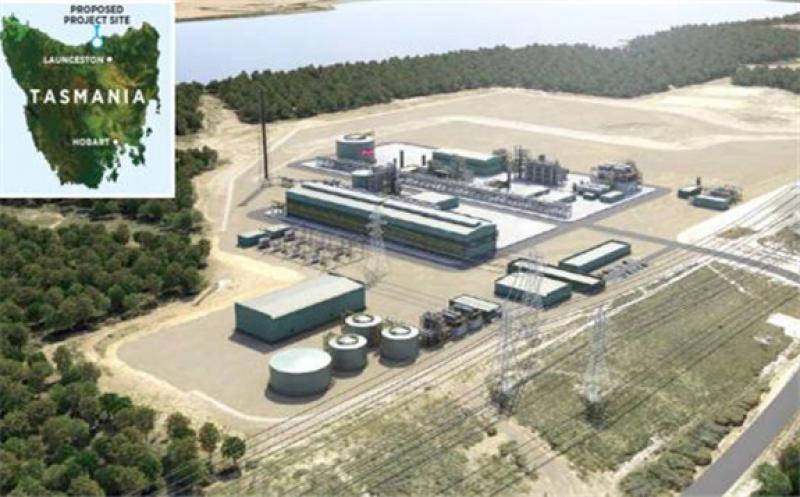 The Tasmanian Government will today lodge its official funding submission with the Australian Government to initiate the Tasmanian Green Hydrogen Hub Project at Bell Bay confirming it as one of Australia’s strategically important locations for the development of the emerging green hydrogen industry.

The newly formed Renewables, Climate and Future Industries Tasmania, our Government businesses, hydrogen proponents and hydrogen support partners have been working closely on the Tasmanian Green Hydrogen Hub Project submission and we expect Bell Bay will be a very strong contender.

This is all in line with our Tasmanian Renewable Hydrogen Action Plan which sets the ambitious goal of Tasmania to be a globally significant exporter of renewable hydrogen from 2030.

The funding sought will establish the right environment and infrastructure necessary for operations to start unlocking the potential for large-scale hydrogen export and supporting domestic market activation in Tasmania and on the mainland.

There is already significant interest in Bell Bay from some of Australia’s largest potential hydrogen producers including Fortescue Future Industries, Woodside Energy, Origin Energy and ABEL Energy and we’re proud that many of these companies have provided letters of support for our funding submission.

Tasmania has a bold plan to leverage the State’s unique advantages of infrastructure and renewable energy to create a thriving export-scale green hydrogen production facility.

With collaboration between industry, universities, other research institutions and innovators, the Tasmanian Liberal Government is confident Bell Bay will be an exciting investment opportunity.