With a total capacity of 418 kilowatts, a rooftop power plant in Indonesia is converting solar power into electricity for the energy consumption of a bottled water factory underneath. 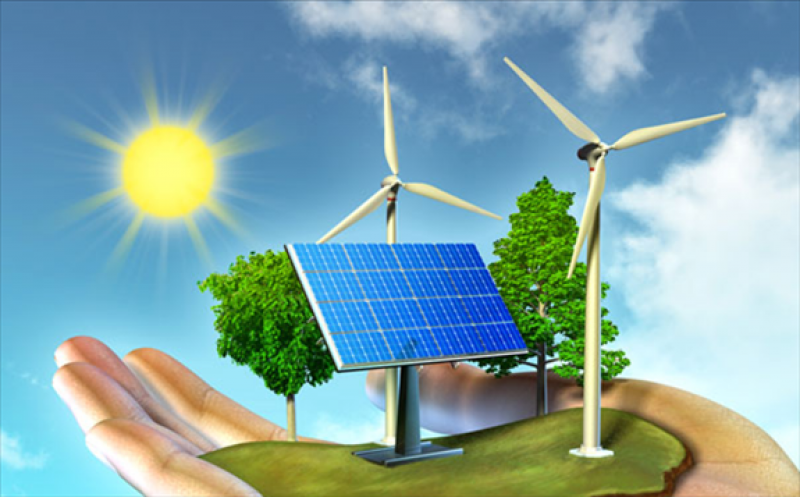 The inverters, one of the key components of the power plant, are from the Chinese renewable energy company, Sungrow Power Supply Co., Ltd., in Hefei, capital of east China's Anhui Province.

As one of the participants of the fourth World Manufacturing Convention held from November 19 to 22 in Hefei, Sungrow is among those Chinese manufacturers that play an essential role in promoting energy transformation worldwide.

According to a report issued by the International Energy Association (IEA) this year, China is the largest manufacturer of key clean energy technologies such as solar panels and EV batteries. It is home to 70 percent of global manufacturing capacity for electric vehicle batteries and its solar photovoltaics (PV) capacity additions have outpaced those of any other country.

"As key components of new energy vehicles, our batteries have been exported to many countries including the UK, India and the Netherlands," said Zhang Yang, a senior executive of the marketing department of Gotion High-tech, adding that their overseas income reached 168 million yuan (about 26 million US dollars) during the first half of this year, an increase of 102 percent year on year.

According to Zhang, to ensure stable supply to the global market, the company has built a complete industrial chain from lithium ores to battery recycling.

China is emerging as a world leader in clean energy innovation: public spending on low-carbon energy research and development (R&D) in China has risen by 70 percent since 2015. China accounts for nearly 10 percent of patenting activity in renewables and EVs, said the report of IEA.

"We have been innovating technology and applied for over 3,100 patents as of now. The cost of PV power is decreasing thanks to innovation and is even lower than thermal power in some countries, thus promoting the installation of PV plants around the world," said Xu Yiguo of Sungrow.

Besides exporting products, Gotion High-tech also cooperated with an Indian vehicle company to build a battery factory in India and built a new energy production base in Europe.

"We want to introduce not only products but also our technology to other countries, which is also an important way to accelerate world energy transformation," said Zhang. 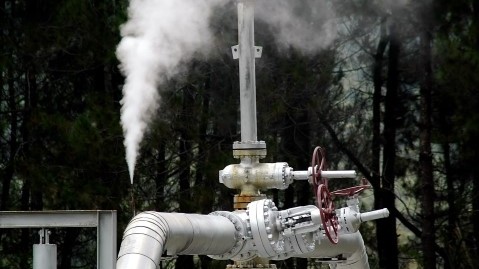 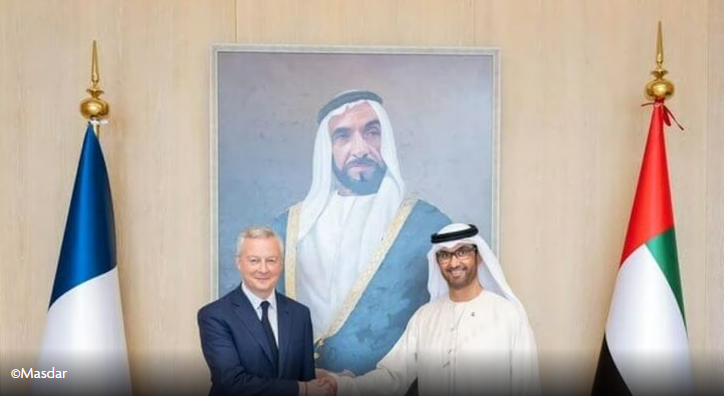 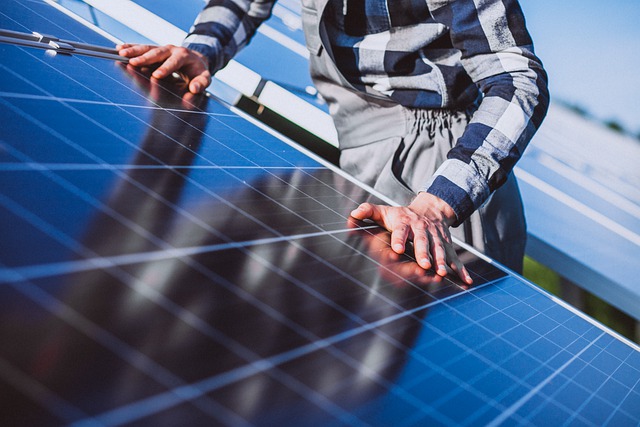 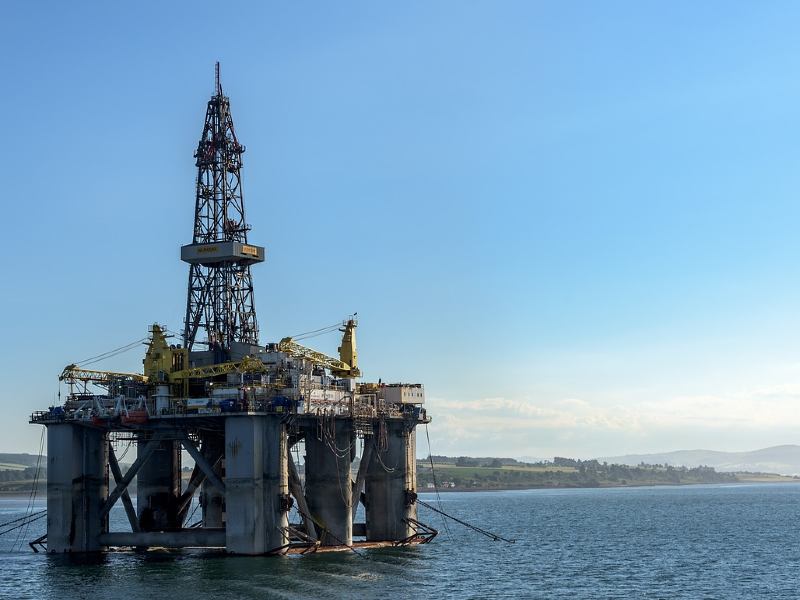 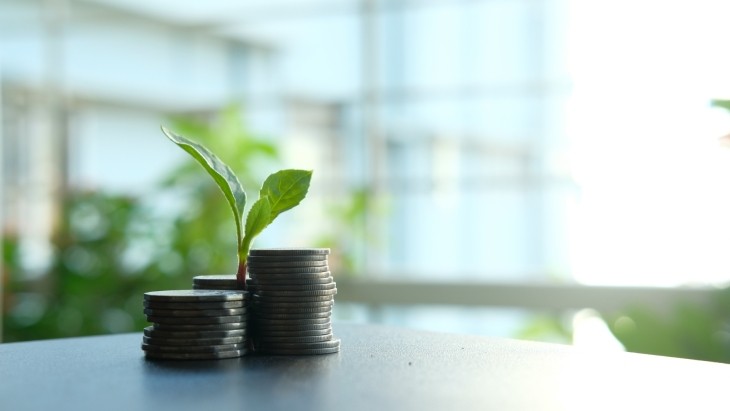