Crude oil prices are set to decline next year from the current levels of around $80 a barrel as global inventories will start to build again with supply rising more than demand, the U.S. Energy Information Administration (EIA) said on Thursday. 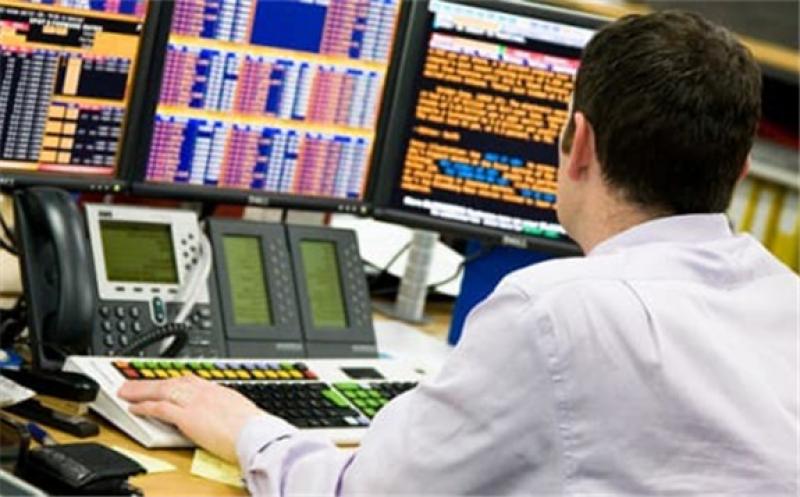 Brent Crude prices are set to average $72 per barrel next year, due to the expected surplus on the market on the back of rising production from the United States and the OPEC+ group.

According to EIA’s latest monthly Short-Term Energy Outlook (STEO), global crude oil demand will exceed global supply through the end of this year, contribute to some additional inventory draws, and keep Brent Crude prices above $80 per barrel through December 2021. Global oil consumption exceeded crude oil production for five consecutive quarters, starting in the third quarter of 2020, the EIA said. Oil stocks in the OECD countries have fallen by 424 million barrels since then.

However, next year will see the beginning of stock builds, which will pressure prices downwards, the U.S. administration said.

After hitting a six-year low in September, commercial oil stocks in OECD countries showed a marginal build in October, suggesting that the months of hefty inventory draws globally may be over, the IEA said on Tuesday in its closely watched Oil Market Report for November.

However, preliminary data and satellite observations of stock changes in October point to a marginal stock build and suggest the tide might be turning, the agency said.

“The world oil market remains tight by all measures, but a reprieve from the price rally could be on the horizon,” the IEA said this week.