Heliogen and Bloom Energy have successfully demonstrated the production of green hydrogen by integrating the companies’ technologies: Heliogen’s concentrated solar energy system and the Bloom Electrolyzer. 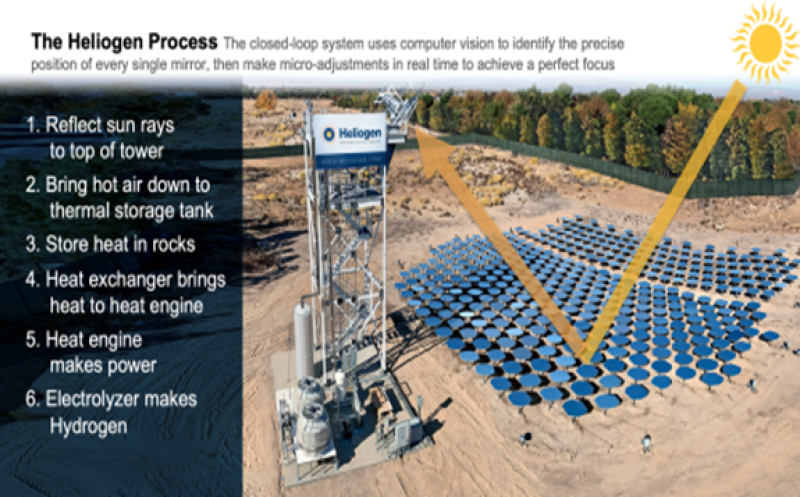 Heliogen’s concentrated solar technology is different than traditional photovoltaic solar; it facilitates hydrogen generation for longer periods of time, operating near 24/7 by storing the solar energy, resulting in more compact and lower cost production. The extended operating time of Heliogen’s technology and Bloom Energy’s ability to utilize heat efficiently is designed to reduce the cost of green hydrogen production compared to competing solutions.

Because it operates at high temperatures, the Bloom Electrolyzer requires less energy to break up water molecules and produce hydrogen. As a result, Bloom Energy’s electrolyzer consumes 15% less electricity than other electrolyzer technologies to make hydrogen when electricity is the sole input source.

Hydrogen use is forecast to grow from 115 million metric tonnes currently to 500-800 million metric tonnes a year by 2050, accounting for 15 to 20 percent of total global energy demand. Hydrogen projects already announced represent over $300 billion in spending across the value chain, and McKinsey & Company analysts expect at least $150 billion of that spend to be related to hydrogen production, which Heliogen and Bloom Energy are addressing through their collaboration.

The companies said that their successful demonstration is an important step forward towards the goal of replacing fossil-derived fuels with green hydrogen in commercial and industrial applications. Responsible for more than one-third of the world’s energy consumption and a quarter of global CO2 emissions, industrial companies are particularly well-suited for low-cost, large-scale hydrogen utilization given their substantial energy requirements and notable carbon emissions.

Heliogen and Bloom Energy plan to continue their testing efforts and look forward to sharing further information at a future date. 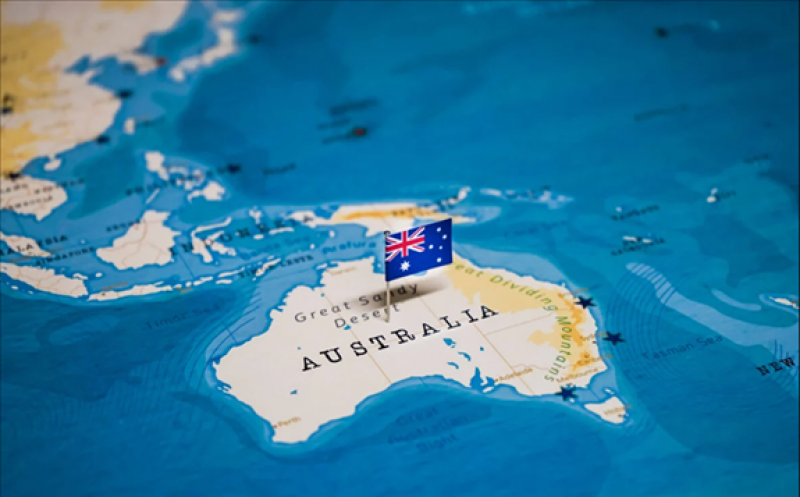