The Austrian investment fund Core Value Capital plans to invest EUR 800 million into new photovoltaic parks in Romania over the next seven years. The new parks will have a total capacity of 1 gigawatt. 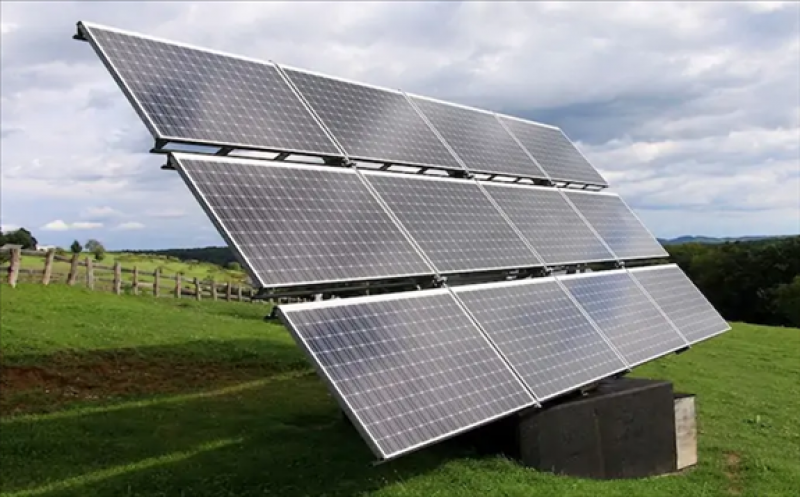 During that same period another PV park largest in the country — was built in Brașov with a capacity of 55 megawatts.

“Core Value has big plans for Romania in the renewable energy sector. If we succeed in realising the 1GW plan, we are talking about an investment budget of EUR 700 to 800 million. We will focus on the southern part of the country, from Giurgiu to Timiș,” Gerhard Lipkovich, managing partner of LSG Group, a company that builds and operates Core Value parks in Romania, told the Romanian outlet Profit.ro.

At the moment, Romania has wind farms totalling 3 gigawatts of capacity and almost 1.4 gigawatts in solar power according to official data from the National Energy Regulatory Authority.

Romania plans to add 6.9 gigawatts of renewables by 2030

As an EU member, Romania must also drastically limit it emissions and switch to renewables if it is to hit the ambitious goal of carbon neutrality by 2050.

The announcement of this new investment comes at a time when Romania is looking to add more renewable energy capacity to its energy mix — 6.9 gigawatts by 2030. According to estimates, more than 3.7 gigawatts of this capacity should come from solar energy as Romania aims to reach a share of 30.7 percent of energy consumption from renewable sources.

More players in the renewables sector enter the market

“Romania is preparing for a significant growth in the area of renewables, which will lead to a major transformation of the local energy sector and also to many benefits for consumers and the environment. I am happy to contribute to the green transition of Romania, a country that is considered among our priorities globally “, said Ioannis Kalapodas, head of European Energy in Romania.