Exports of Algeria's Saharan Blend crude hit a more than two-year high last month, buoyed by a rise in shipments to the country's core markets in northwest Europe and the Mediterranean. 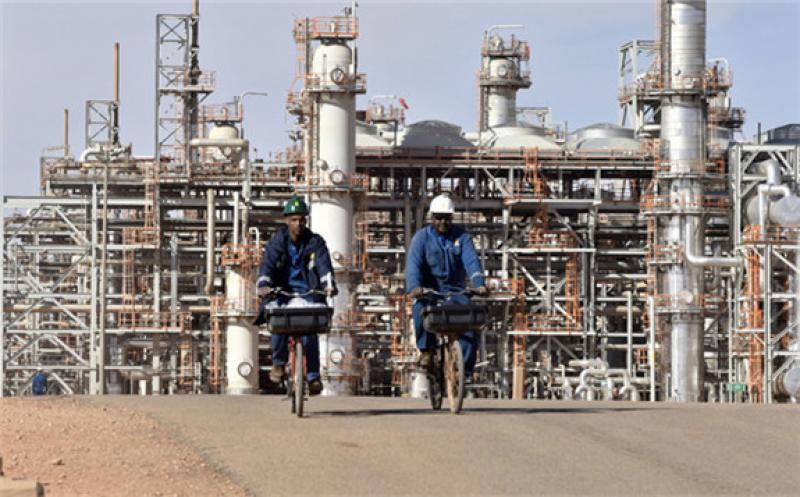 Saharan Blend exports increased by 30pc on the month to 580,000 b/d in October, the highest monthly volume since August 2019, according to Argus tracking data. One market participant said there was reduced domestic demand in September and October, boosting the amount available for export.

Saharan Blend shipments to northwest Europe and the Mediterranean reached their highest since May 2015, rising by 58pc from September to 540,000 b/d last month. This made up around 93pc of the total.

The increased interest from those regions coincided with rising propane prices in Europe, which prompted some petrochemical producers to switch to naphtha as ethylene feedstock, supporting demand for naphtha-rich crudes like Saharan Blend. October loadings to Spain increased more than threefold from September to 142,000 b/d, as refiners shifted towards a lighter slate in order to capture improved margins for lighter products.

The majority of October-loaded Saharan Blend cargoes are likely to have traded in September. Argus spot assessments for Saharan Blend averaged a near 32¢/bl discount to the North Sea Dated benchmark in September. In comparison, rival US grade WTI delivered into Rotterdam averaged a 10¢/bl premium to Dated over the same period.

Transatlantic shipments of Saharan Blend resumed in October after no cargoes headed to the region in September. A 600,000 bl cargo loaded for Canada after a four-month hiatus. But Saharan Blend exports to Asia-Pacific fell sharply to a five-month low of nearly 20,000 b/d last month. Just one cargo sailed to the region for South Korea. The country has been a regular long-haul outlet for Algerian crude, with at least one shipment a month going there since April 2020.