India's biggest state-controlled refiner IOC said it plans to meet 85pc of the power requirement for new projects at its refineries primarily from renewable sources in the "near future".

The new target comes after India's recent commitment to reduce the carbon intensity of its economy by 45pc, cut projected carbon emissions by 1bn t of CO2 equivalent by 2030 and achieve net zero emissions by 2070.

The company is planning to increase its crude throughout by 25pc, or about 350,000 b/d, in the next four years through a series of expansions at four of its refineries. IOC is also building its first commercial green hydrogen plant at its 160,000 b/d Mathura refinery in northern India as part of plans to diversify away from its core fuel business to petrochemicals, hydrogen and battery technologies.

Amid its new target on renewable power, IOC has signed an initial agreement with state-run power company NTPC "to explore opportunities in the field of renewable energy… [and] for the generation and storage of renewable energy or other cleaner forms of energy, including gas-based power, primarily to cater for Indian Oil refineries or other installations," the companies said in a joint statement.

Furthernore, to support India's carbon intensity and net zero targets, IOC will set up electric vehicle charging facilities at 10,000 fuel outlets in the next three years, 2,000 of which are to be installed in the year ahead. 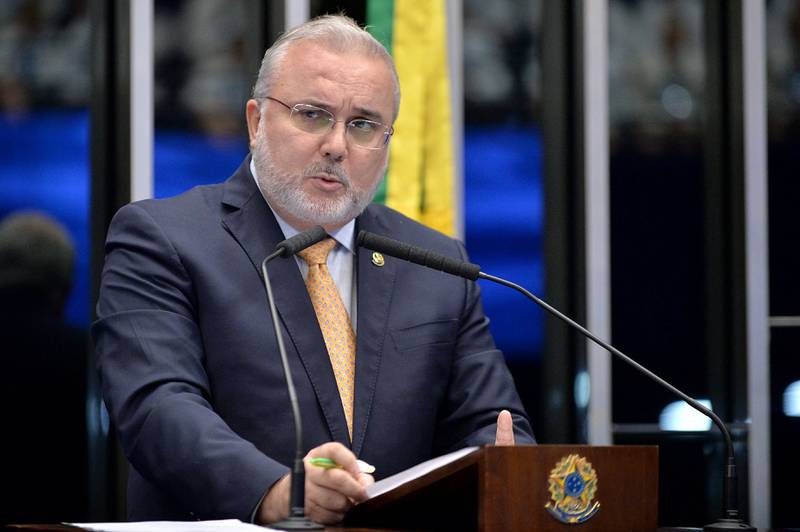 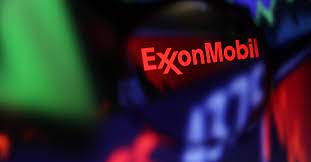 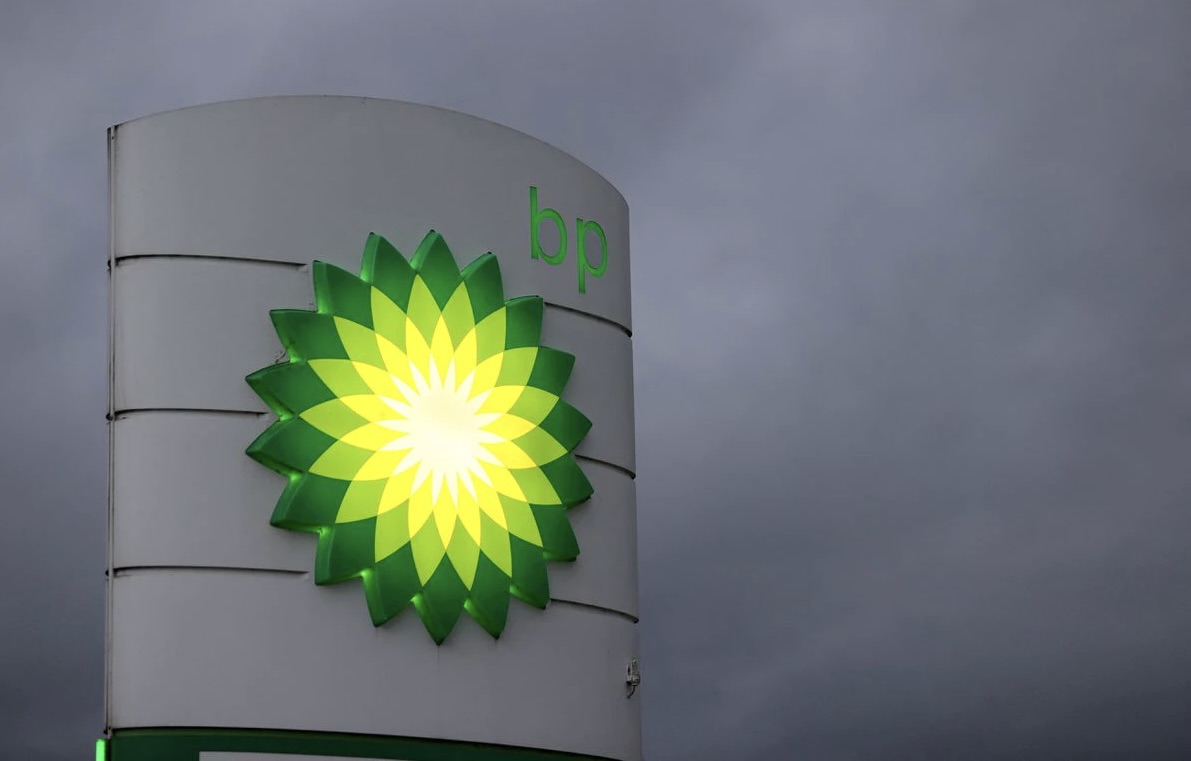 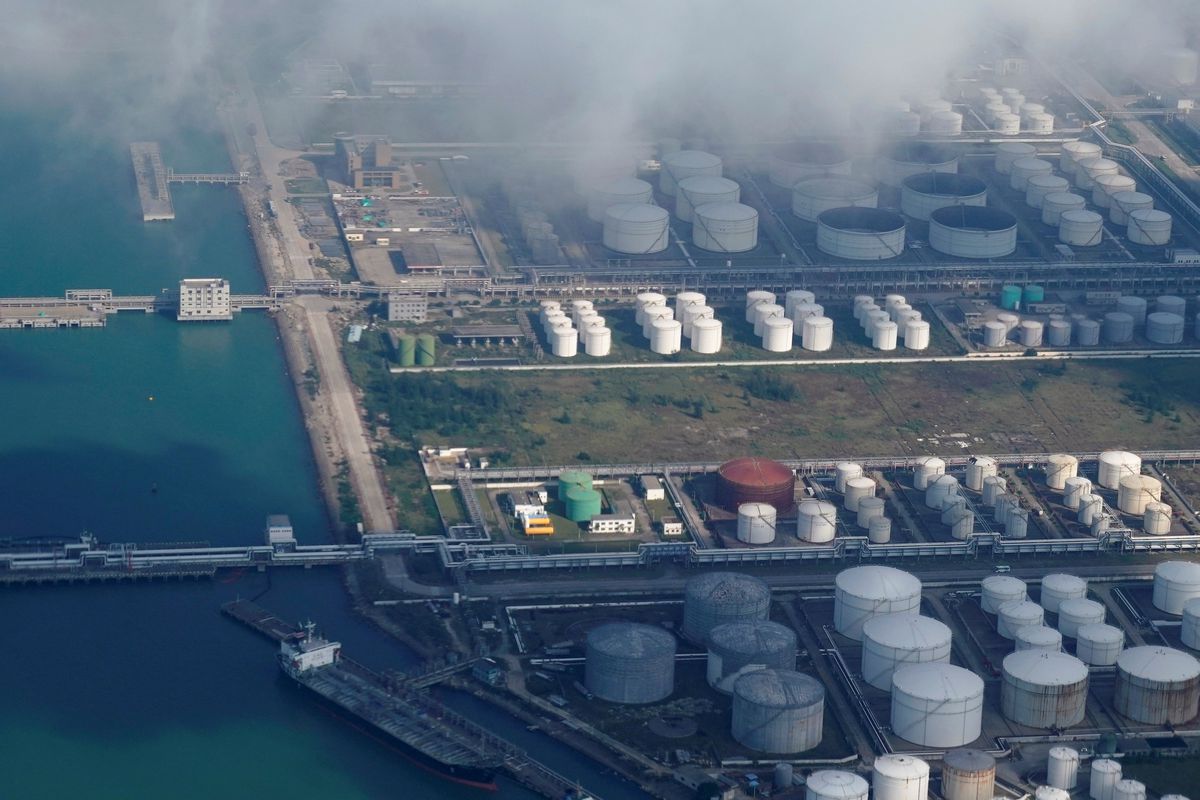 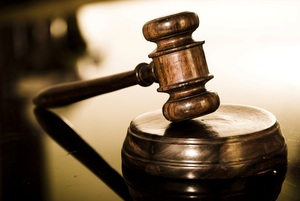 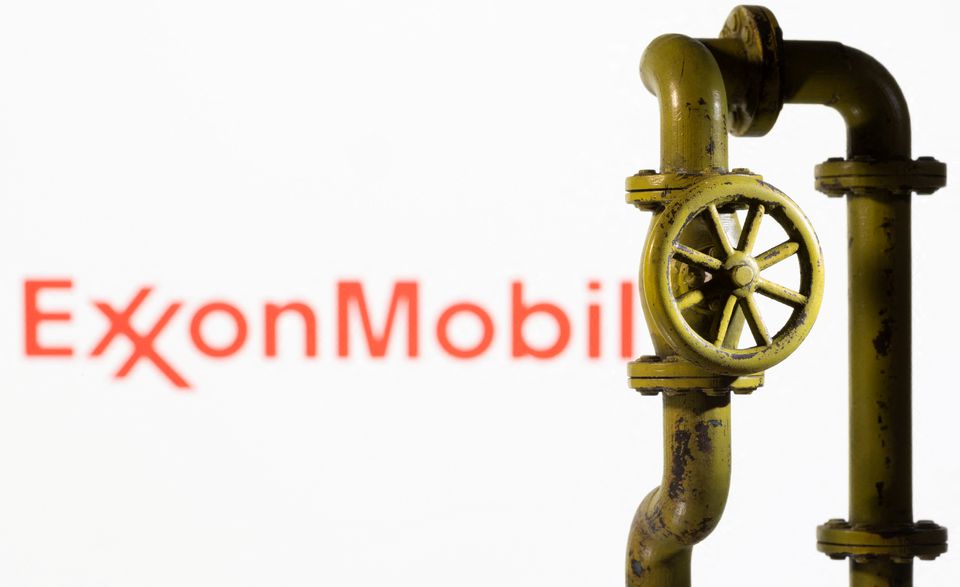 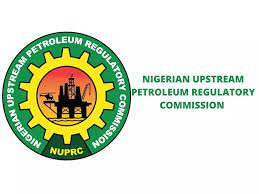