China's Dalian municipal government is reviving a plan to relocate state-controlled PetroChina's biggest plant, the 410,000 b/d Dalian Petrochemical refinery, away from Dalian city in northeast Liaoning province. But the long-mooted plan faces financial and potential regulatory hurdles and may increase petrochemical competition in the region. 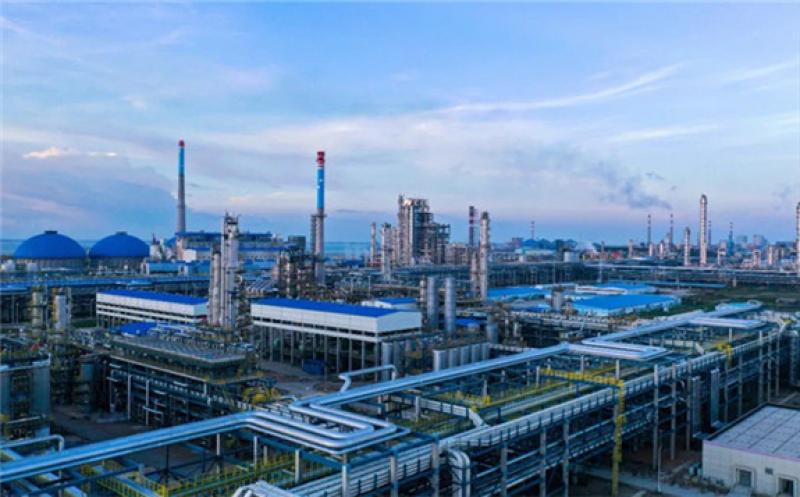 Dalian has one of the highest refining capacity among Chinese cities and is where PetroChina's 200,000 b/d Wepec refinery is also located. The local government has long considered this to be a safety hazard as the city becomes more built-up and has been pushing for Dalian Petrochemical to relocate since 2009. The refinery itself has been plagued by poor safety records over the years.

The local government is proposing for the plant to be relocated to the nearby Xizhong island, one of a group of islands located at the tip of the Liaodong Peninsula in the Bohai sea. The Dalian Changxing Island Economic and Technological Development Zone, which includes the Changxing, Xizhong, Fengming, Jiaoliu and Luotuo islands, is floating the idea of developing the area into a mega integrated refining and petrochemical base. Changxing island, which includes Xizhong, belongs to one of seven industrial bases approved by Beijing to develop refining projects.

As part of the relocation plan for Dalian Petrochemical, the local government is prepared to grant PetroChina land rights to build a 400,000 b/d refinery in two phases, which is to be integrated with up to 2.4mn t/yr of steam cracking capacity in two phases, as well as other units on Xizhong island. It hopes that PetroChina will start construction as soon as next year and complete the project by 2024.

The oil giant, which has balked at the plan because of its potential high costs, has not confirmed a timeline or scale for the project. But it started drafting a pre-feasibility study recently, indicating that the plan is likely to move ahead, a company source said.

PetroChina wants to expand its petrochemical exposure and relocating to a bigger area may give it the flexibility to install more units and achieve higher downstream integration. The new plant is likely to have a lower oil product yield than less-integrated refineries. But cost is a major hurdle. The local government has not said if it will subsidise the project, something PetroChina is still lobbying for.

PetroChina's refining and chemical budget of 38bn yuan ($5.9bn) this year, up by 74pc from 2020, includes construction of its only greenfield 400,000 b/d Jieyang refinery in Guangdong province, which is expected to come on stream next year.

But new refining projects are facing more scrutiny from the ecology and environment ministry, which has stepped up checks this year. These have revealed pollution violations by the oil sector, including refineries, prompting the ministry to issue warnings and fines.

Beijing has also tightened scrutiny on energy intensity this year. Under the country's goal of achieving peak carbon emissions before 2030 and carbon neutrality by 2060, Beijing has vowed to clamp down on high-energy intensity and high-emission projects with a so-called dual-control strategy to curb energy consumption and intensity, which has partly contributed to widespread power supply shortages since last month.

The Guangdong branch of China's National Energy Administration revoked energy intensity approvals for state-controlled energy firm Sinopec earlier this year to add secondary units and petrochemical capacity at its Maoming, Guangdong refinery because of energy intensity concerns. The 470,000 b/d Maoming refinery had applied to build new units such as a 3mn t/yr catalytic cracker and alkylation and MTBE units, as well as expand a 1mn t/yr steam cracker to 1.64mn t/yr.

Some major refinery projects, including those under construction, may now have to redo their energy intensity reports because of the government's dual-control energy policy, according to an official from a government-linked industry association. 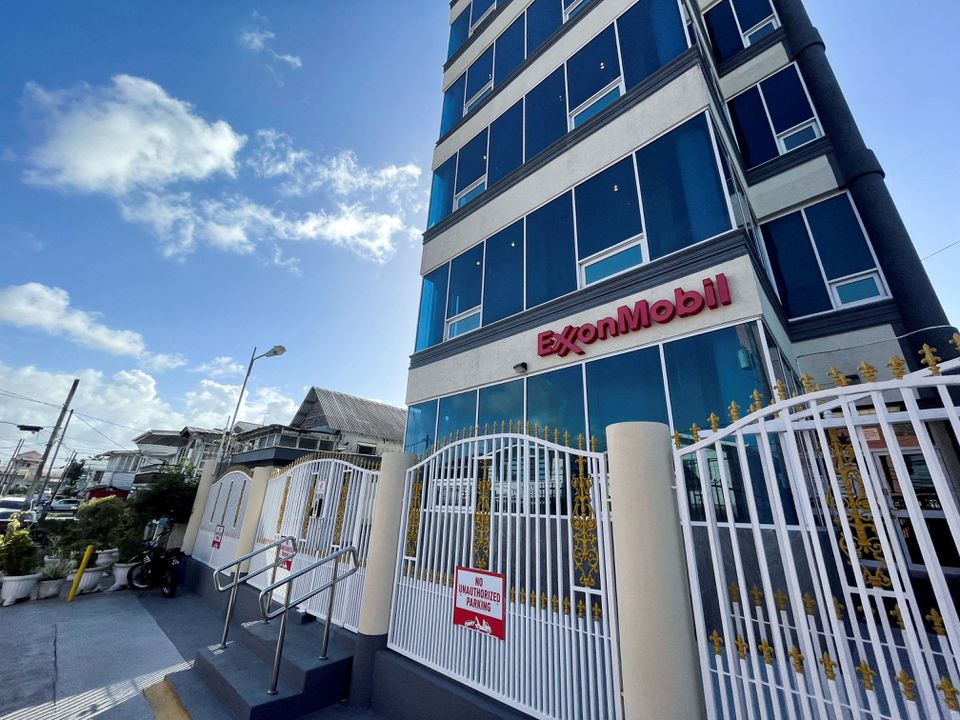 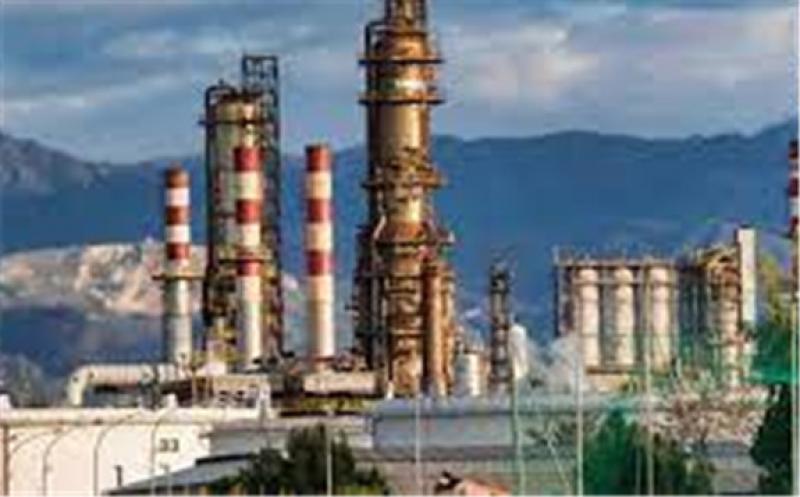 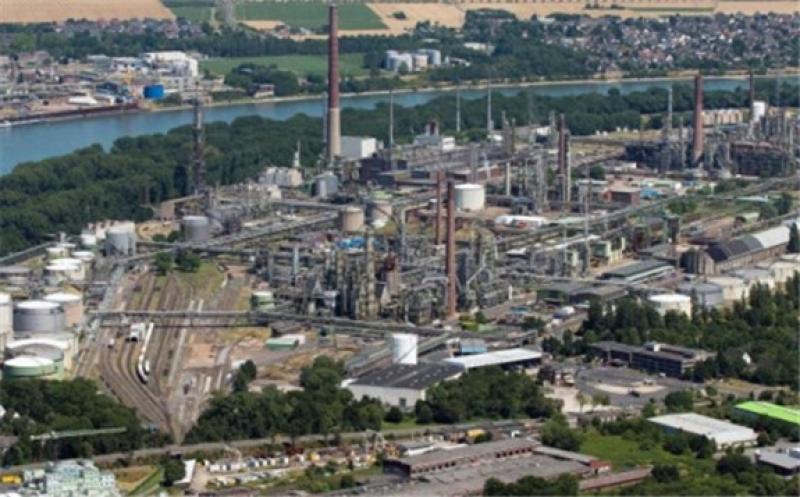