The UAE will host the 28th UN global climate talks in 2023, after a decision made by the body in Glasgow on Thursday night to accept the Emirates’ bid to run the negotiations. 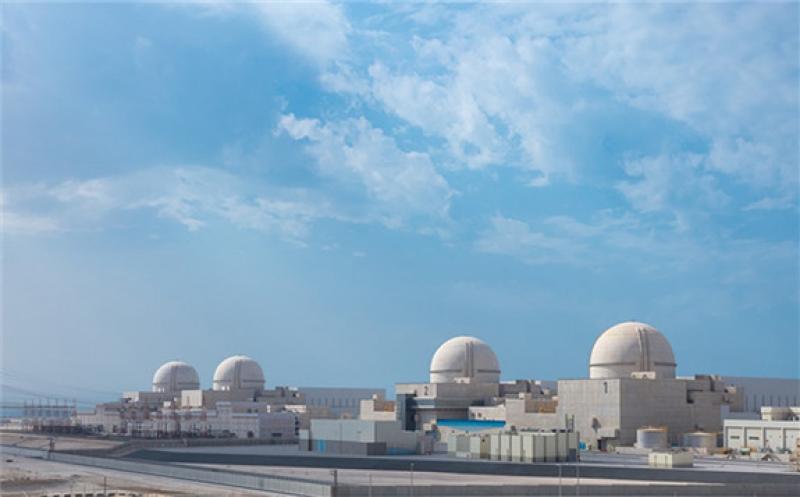 A plenary meeting of the UN Framework Convention on Climate Change approved the motion, under the dates and venues of future sessions, for the meeting to open in the UAE on November 6, 2023.

“There being no objections, it is decided,” declared Cop26 president Alok Sharma.

Sheikh Mohammed bin Rashid, Vice President and Ruler of Dubai, tweeted after the announcement that the UAE would put everything towards making Cop28 a success.

“We congratulate the Emirates for winning the bid to host the most important conference for climate Cop28, for 2023 … a deserved win for our country … we will put all our capabilities for the conference to succeed … the UAE will remain committed to global climate action to protect our planet Earth,” he said.

Sheikh Mohamed bin Zayed, Crown Prince of Abu Dhabi and Deputy Supreme Commander of the Armed Forces, said the UAE was “honoured” to be host country for Cop28.

“We look forward to working with the international community to accelerate global efforts to address climate change and environmental protection and create a more sustainable economic future,” Sheikh Mohamed tweeted after the decision.

Sheikh Abdullah bin Zayed, Minister of Foreign Affairs and International Co-operation, said Sheikh Zayed “the founding father of the UAE had the highest regard for the environment, and it is his legacy which has inspired the progress we have made over the past 50 years to diversify our economy – and will continue to inspire us as we strive to safeguard the well-being of present and future generations.

“Cop28 in 2023 will and must be a ‘solutions Cop’ – and I am confident that the rich experience of this young, inclusive nation in advancing practical, viable and shareable solutions to the world’s most pressing challenges will again come to the fore as we host the world for the UN Climate Change Conference in two years’ time,” he said, according to Wam.

“The UAE Net Zero by 2050 Strategic Initiative, announced earlier this year, shows our own unwavering commitment to promoting climate action. Further, through new investment commitments and partnerships, we are illustrating our determination to support the world in addressing climate change.”

Dr Sultan Al Jaber, Minister of Industry and Advanced Technology and Special Envoy for Climate Change, told the meeting that the UAE would promote inclusive negotiations on sustainable economic growth.

“The UAE views this trust as a grand responsibility, particularly as the Cop in 2023 will be a juncture and a very important landmark after the Paris Agreement, as it will witness the first stocktake of national contributions,” said Dr Al Jaber.

“As well as pushing forward climate action, we will continue working to build on the achievements made in the previous meetings and conferences, guided by our great leadership that focuses on building bridges and making partnerships as well as adopting a comprehensive and positive approach.”

Mariam Al Mheiri, Minister of Climate Change and Environment, said that hosting Cop28 was an opportunity to “bring the world together to explore effective solutions to the most pressing challenges our planet faces”.

She said: “We are grateful to the nations that have supported our bid to host the crucial event. As the land of opportunities and collaborations, we look forward to bringing the world together to explore effective solutions to the most pressing challenges our planet faces.”

In the first stage of the proceedings to wrap up the UK presidency of Cop26, delegates were given the task of awarding a venue for the 27th instalment of the talks to save the planet. The summit will be held in Cairo next year.

The UN system was instructed to start working with the UAE officials to establish the process.

It went on to say that the UNFCCC meeting as a body “requests the Executive Secretary to initiate consultations with the government of the United Arab Emirates and to conclude a Host Country Agreement for convening the sessions, pursuant to United Nations General Assembly resolution 40/243 and the provisions of United Nations administrative instruction ST/AI/342, including its annex, containing the model conference agreement, with a view to signing the Host Country Agreement as soon as possible, preferably before the fifty-eighth sessions of the subsidiary bodies (June 2023), so as to allow for its prompt implementation”. 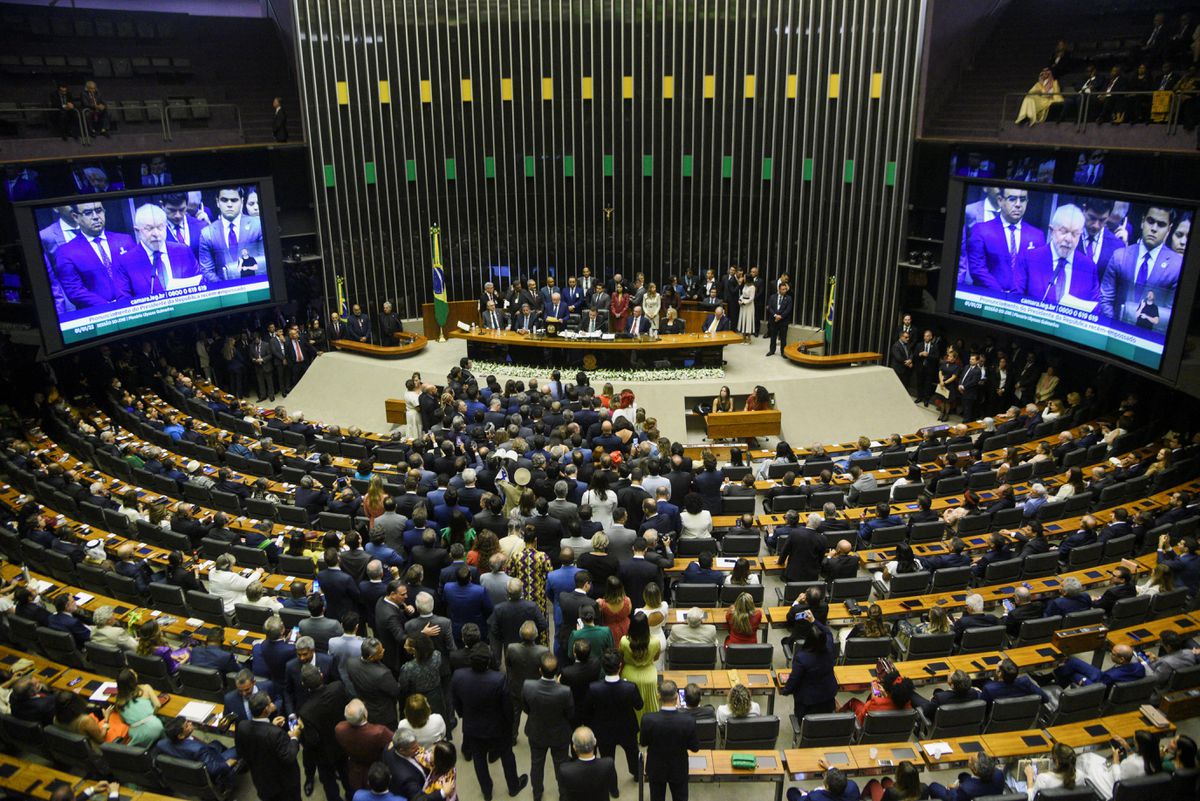 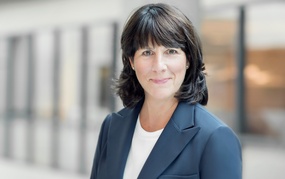 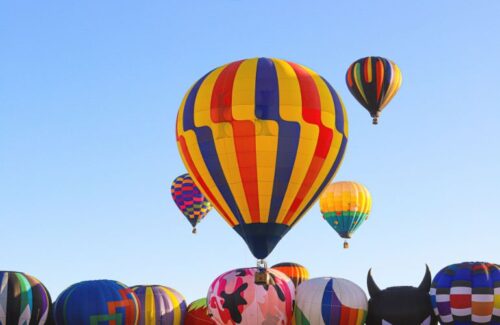 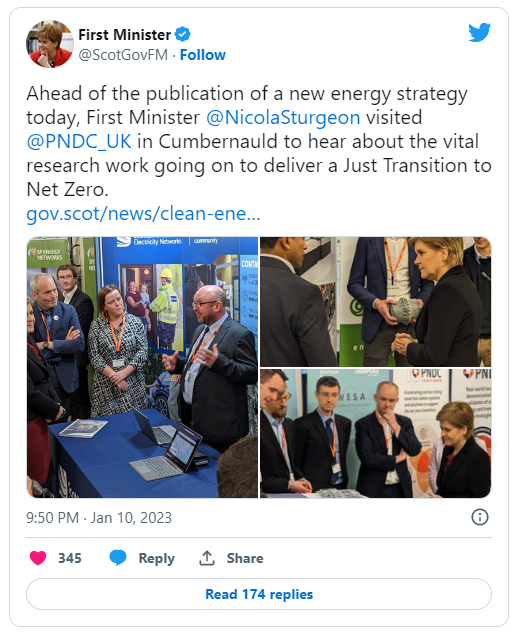