With significant decrease in mercury level in upper areas of Khyber Pakhtunkhwa, the demand of electricity has increased in Malakand and Hazara divisions where people start using electricity appliances as an alternate of gas for cooking and heating purposes.

In KP’s upper districts including Chitral, Upper Dir, Lower Dir, Abbottabad, Batagram, Manshera, Buner, Torghar, Swat and Shangla districts, the temperature drops to a great extent at night due to which people extensively use electrical appliances including stoves, geysers, electric rods and heaters to keep themselves warms from chilly weather.

Dir Upper’s areas of Tormang, Paindakhel and Karo Dara are facing the brunt of load shedding where eight hours power outages are adversely affecting domestic, commercial and industrial consumers. As result of prolonged outages and unavailability of gas, the people use timber as firewood for cooking and heating purposes in hilly districts where the price of 40 kg firewood has swelled to Rs 600 making negative effects on the forest resources.

Engr. Ziaullah Khan, In-charge of PESCO Power Distribution Company (PDC) told APP that KP’s current electricity’s demand is 18,00 MW and supply is 1600 MW out of which 900MW to 1,000 MW are being withdrawn from National Power Control System (NPCS), adding the present electricity shortfall stands at 600MW. If the due share of 1,600MW is provided to the province, he said not only the menace of load shedding would be arrested but surplus energy would be available for consumers.

Ziaullah Khan said Diamir Bhasha and Mohmand dams were significant hydropower projects and only from the latter about 800MW electricity would be generated and 1.2MAF water to be stored. Had Diamir Bhasha and Mohmand dams been constructed in the past, Pakistan would have 50,000MW electricity today. Around 6,000MW are being obtained from hydel resources having power generation cost of about Rs 63 billion against 50,000 MW potential including 30,000MW in KP. He said, “In Today’s modern world, small hydropower projects are being preferred because it is cost and time efficient compare to big dams.”

In order to resolve the problem of load-shedding and save forests in hilly districts of Malaknad and Hazara divisions, Prime Minister Imran Khan in capacity of PTI Chairman had announced construction of 350 mini-macro hydropower projects (MMHPPs) on various rivers and streams in upper KP during a public address at Matta Swat district on April 21, 2014.

Following the PM’s announcement, Pakhtunkhwa Energy Development Organization (PEDO) had launched an extensive survey and identified 328 suitable sites including 54 in Chitral, 49 in Dir Upper, four in Lower Dir, 15 in Abbottabad, 58 in Batagram, 17 in Manshera, 18 in Buner, eight in Torghar, 45 in Swat, 25 in Shangla and 35 in Kohistan for construction of MMHPPs in Malakanad and Hazara divisions.

KP Power and Energy Department official told APP that so far 312 MMHPPs have been completed and 16 others are under-construction. He said power supply from 268 MMHPPs including 47 in Chitral, 32 in Upper Dir, three in Lower Dir, 12 in Abbottabad, 50 in Batagram, 14 in Manshera, 15 in Buner, eight in Torghar, 36 in Swat, 23 in Shangla and 28 in Kohistan were started, benefiting over 1,20,000 households.

Keeping in view of enormous benefits of these projects, KP Government has decided to construct additional 672 MMHPPs costing about Rs12 billion with assistance of Asian Development Bank (ADB) under the Prime Minister’s Access to Clean Energy Investment Program (PM ACENIP). Its field survey is in final stage and contractors would be hired soon.

He said 36.6MW DaralKhwar HPP Madain Swat was completed and electricity generation having an annual economic benefit of over Rs1.3 billion has been started. The groundbreaking of 300MW Balakot HPP worth Rs 85 billion approved by Executive Committee of National Economic Council (ECNEC) to be constructed on River Kunhar in Mansehra with assistance of Asian Development Bank would be performed soon.

About 10,000 MW projects are in different stages of implementation with a potential to generate about Rs100 billion annual revenue and efforts is on to utilize the remaining 14,000 MW through construction of new hydropower projects. Three hydropower projects (HPPs) amounting of Rs177.244 billion including construction of 96 MW Batakundi amounting of Rs 40 billion and 188MW Naran of Rs70 billion Manshera would be developed with collaboration of International Finance Corporation (IFC) in Shangla. Feasibility study of 20.8MW Shangla HPP were completed and practical work would commence soon by PEDO.

The government is in process of developing 496MW Spat-Gah HPP amounting US$ 1,015 million for which MoU between KP government having 26pc share and M/S Korea Hydro and Nuclear Power Company (KHNP) with 74pc share has been signed.

GabralKalam and Madyan HPP having power generation capacity of 245MW approved by ECNEC would be constructed with an estimated cost of Rs115 billion with assistance of World Bank for which land acquisition and award of contract process started. Modification in Malakand-III HPP amounting Rs 778 million was initiated to generate additional 154 GWh electricity and Rs 382 million additional revenue annually.

Kamran Bangash, Provincial Minister for Information and Higher Education told APP that Prime Minister Imran Khan had fulfilled yet another promise with people of KP after construction of MMHPPs and power generation from it. He said 65 projects including 52 ongoing, costing Rs 3816. 480 million and 13 new of Rs 480.52 million were allocated for FY 2021, adding 18 ongoing projects would be completed in current fiscal year. The new projects included construction of 132 KV grid stations at Bara Khyber, Sararogha South Waziristan of Rs 600 million, Tirah worth Rs1000 million, Shakus Khyber costing Rs 471 million and Rs 845 million for construction of 11 KV independent feeders along with transformers, he added. 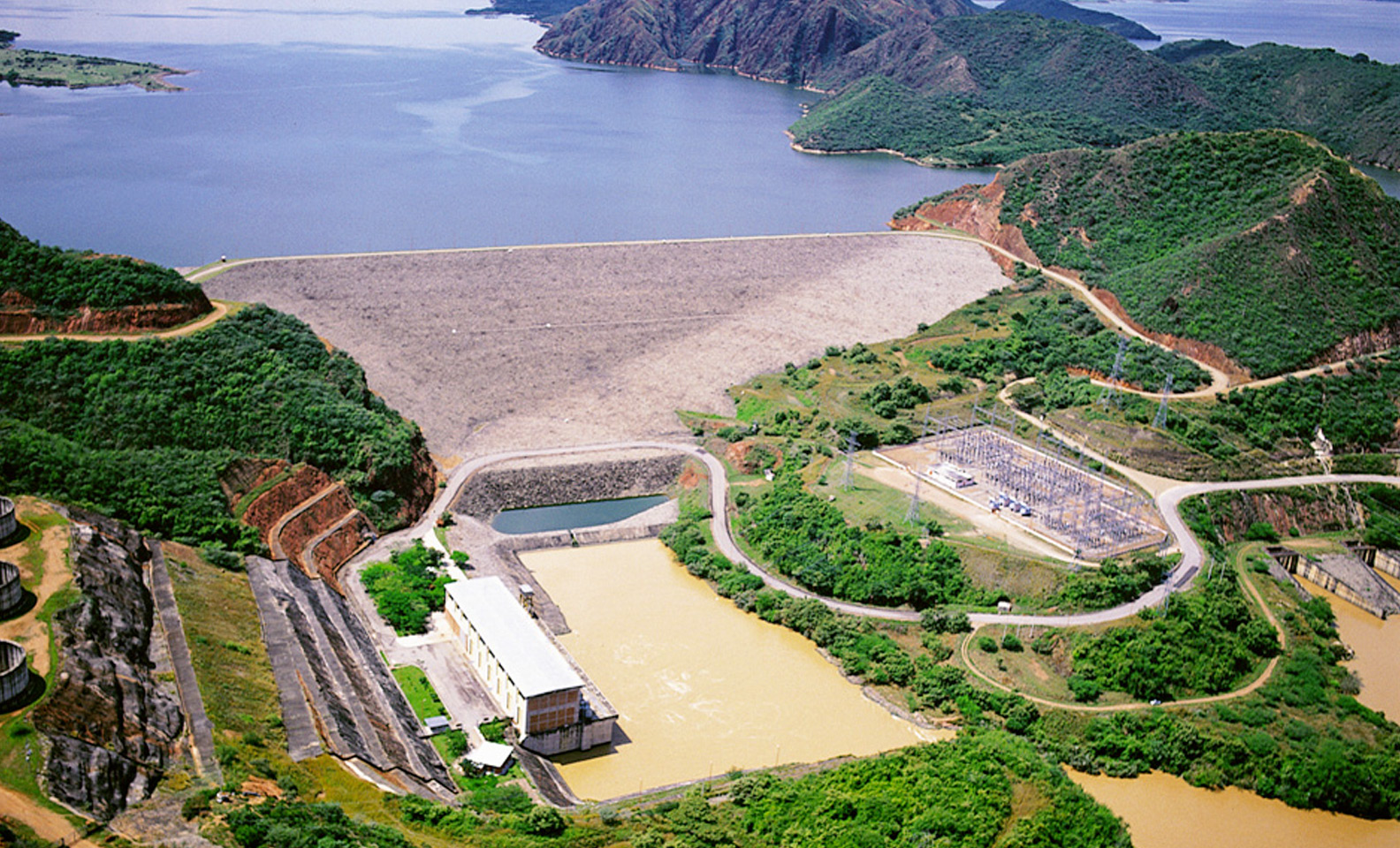 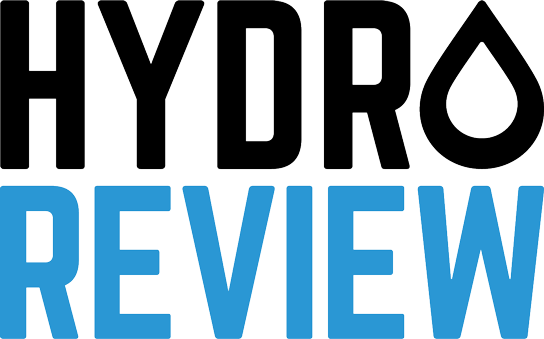 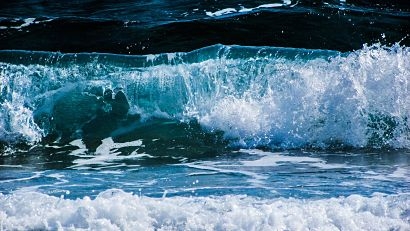 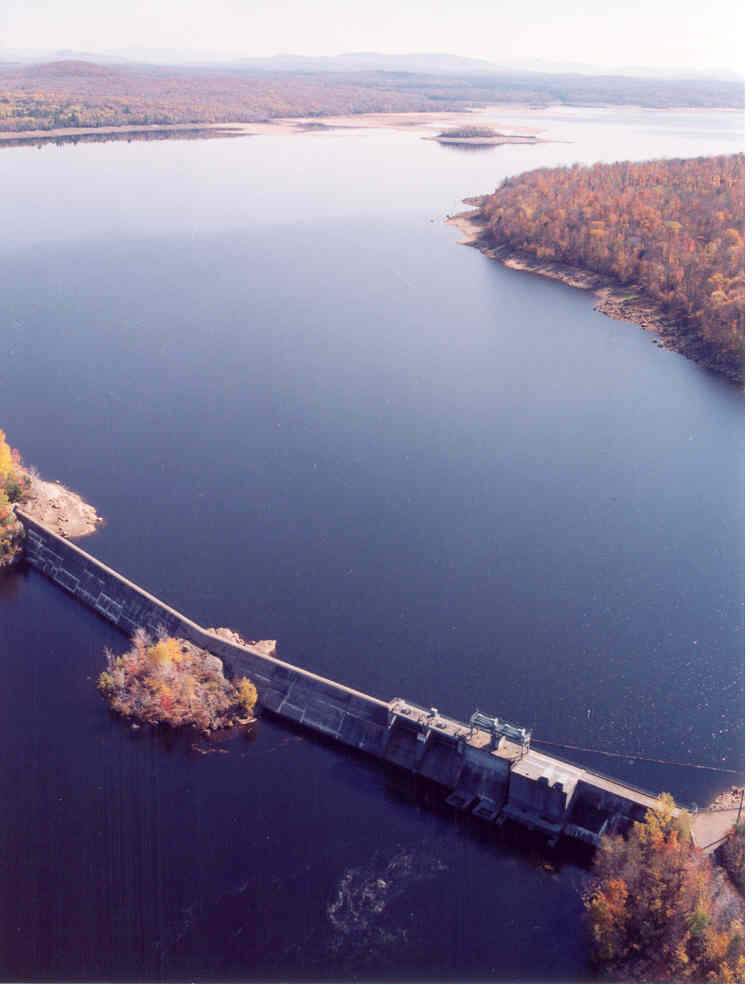 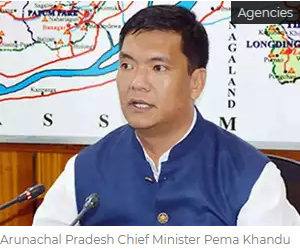 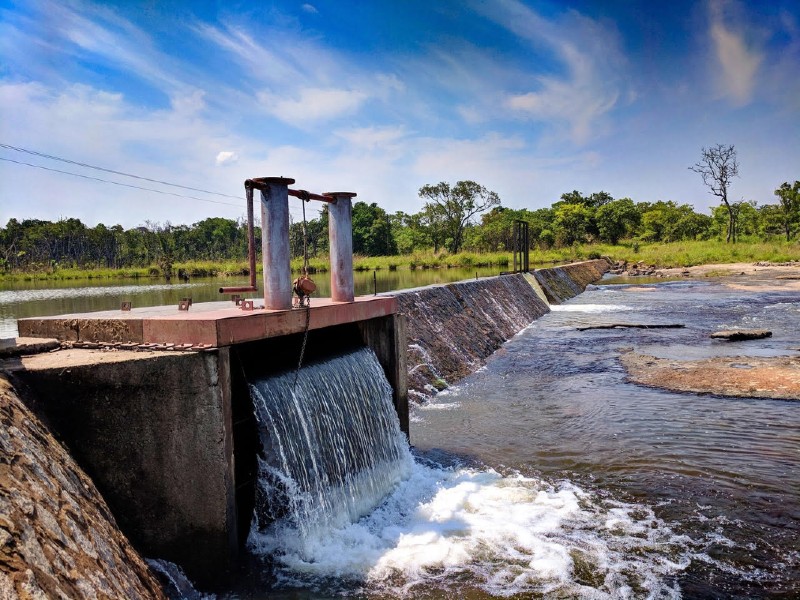