The Pakistan Water & Power Development Authority (WAPDA) has announced that in the fiscal year 2019-2020 it generated its highest ever amount of hydropower, providing 37.4 billion units to the National Grid. This surpassed the previous record of 33.15 billion units that was set back in the 2015-2016 fiscal year. 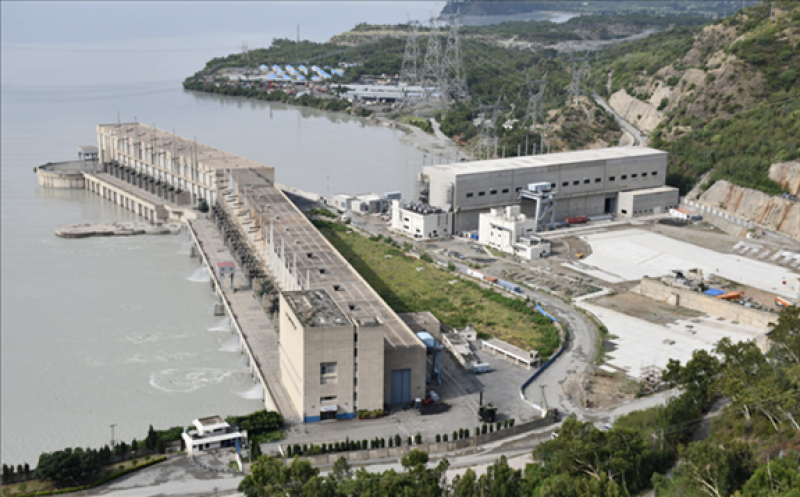 In a statement WAPDA said the surge in hydropower generation not only helped the country overcome power shortages but also helped to stabilize the power tariff.

WAPDA’s hydropower generation during fiscal year 2019-20 registered an increase of 6.23 billion units if compared with that of fiscal year 2018-19.This increase was possible due to improved hydrological conditions and effective operation and maintenance of WAPDA hydropower stations despite the Covid-19 pandemic.

At present, WAPDA owns and operates 22 hydropower stations with a total capacity of 9389MW. Work is underway on three major new projects – Diamer Basha Dam, Dasu Hydropower Project and Mohmand Dam – which will add a further 9500MW to WAPDA’s portfolio once they are commissioned. 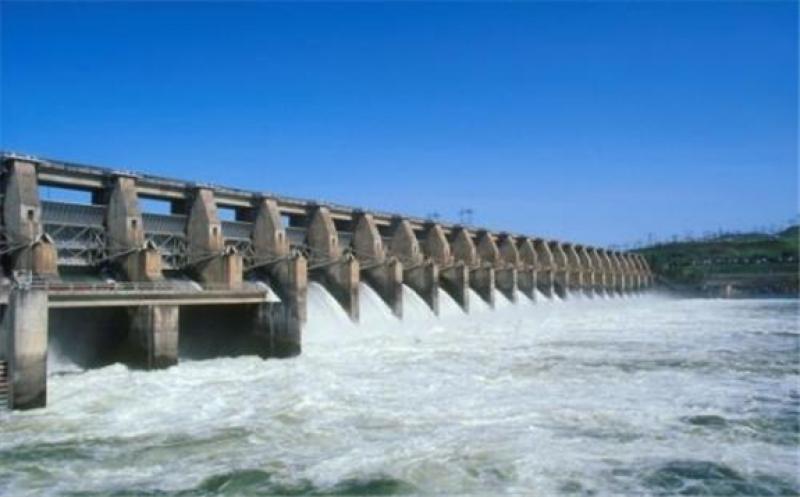 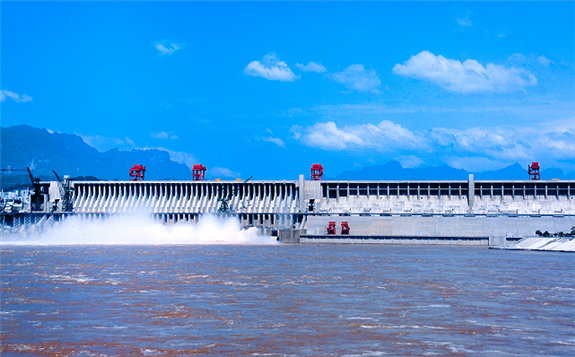 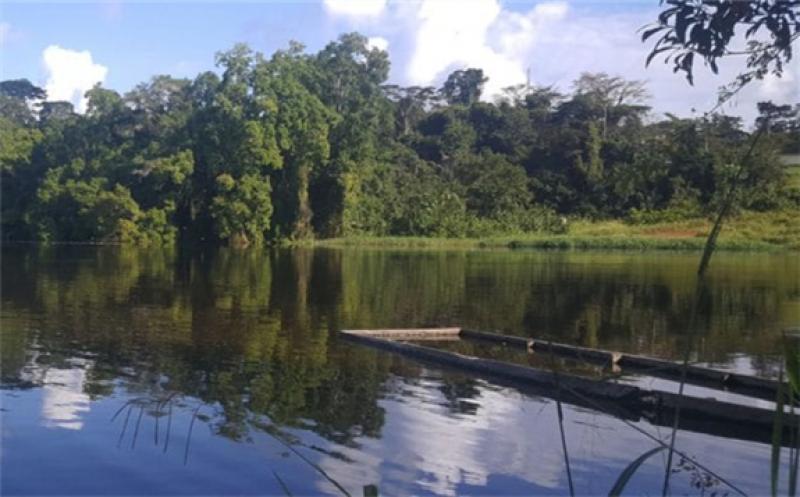 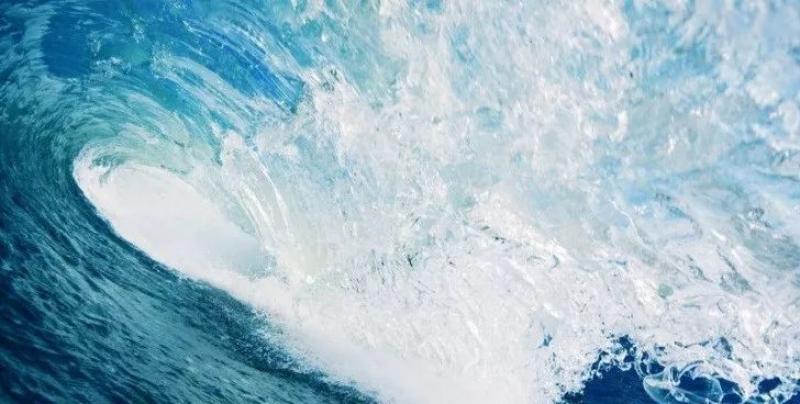