Italian energy major Eni plans to start oil and gas production from the giant Baleine discovery offshore Cote d'Ivoire as early as 2023 as the country put 32 more blocks up for offer to investors. 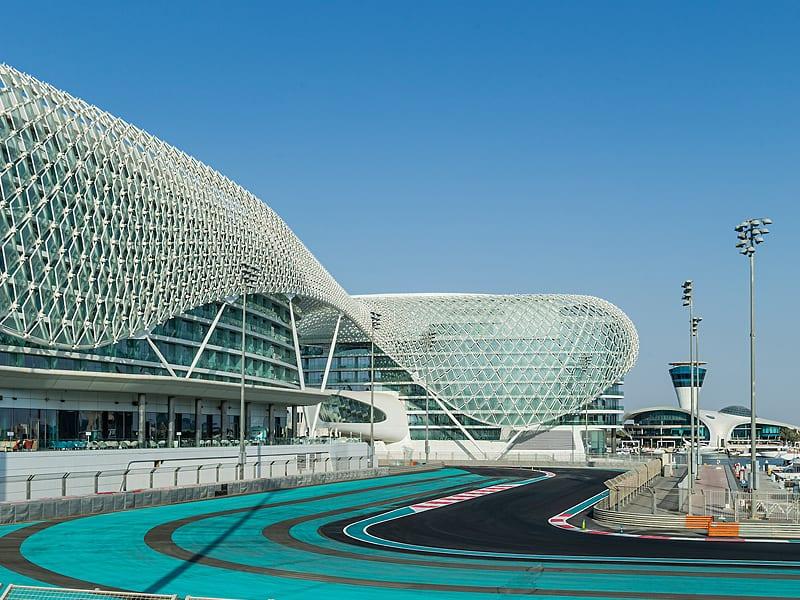 Eni's Baleine discovery, announced in September, plans to have first oil and gas as early as 2023, Sergio Laura, managing director of Eni Cote d'Ivoire, told the Africa Oil Week conference in Dubai on Nov. 10. The company plans to fast-track development of the major discovery and it "could become even bigger" than already estimated, he said.The Baleine-1x well, located in Block C1-101, encountered light oil of around 40 API with preliminary estimated resources of 1.5 billion-2 billion barrels of oil in place, Eni said in September. The find also holds up to 2.4 Tcf of associated gas, according to Eni.

Cote d'Ivoire has been trying to attract more oil and gas majors to its largely unexplored sedimentary basins. BP, Eni, Tullow Oil and Kosmos have all won several exploration licenses across a mix of offshore and onshore blocks in Cote d'Ivoire in the past few years.

"I'm sure we can discover much more than what Eni has discovered," Cote d'Ivoire Minister of Mines, Petroleum and Energy Thomas Camara said through an interpreter from his speech delivered in French at the conference on Nov. 10. "Eni just opened the door to Cote d'Ivoire through this discovery."

The country launched a roadshow at the conference, putting another 32 blocks on offer for investors, and three other blocks are under negotiation. Camara also said the country is exploring wind energy as part of plans to have 42% of energy from renewables by 2030.