11 Nov 2021  by argusmedia.com
The prospect of an ambitious deal at the UN Cop 26 climate conference moved a step closer to reality today, with China and the US jointly promising to increase climate action this decade and Beijing indicating it may accelerate efforts to reduce methane and phase out unabated coal-fired generation.

The world's two largest carbon emitters said they are "committed" to meeting the goal of the Paris climate accord to limit global warming to well below 2°C higher than pre-industrial levels and to pursue efforts to prevent temperatures from rising more than 1.5°C. They also pledged to take "enhanced climate actions that raise ambition in the 2020s" to achieve this goal.

"We are working together to limit methane," Kerry said. China has not signed up to the US-led global methane pledge announced last week.

China has committed to develop "a comprehensive and ambitious national plan on methane" by the Cop 27 summit in a year, Kerry said.

China and the US also agree to "make best efforts to phase down unabated coal by the end of this decade", Kerry said. The countries will co-operate on technology, including renewable power generation and carbon capture and storage, to help speed up the coal phase-out, Kerry said.

"I hope in the course of our work it will become clear that they can do it much faster," Kerry said on the coal phase out. This could help other countries see they, too, can reduce coal usage faster than now planned.

"We both see that the challenge of climate change is an existential and severe one," Xie said. "As the two major powers, China and the US must take their due responsibility."

On Article 6, where negotiators are stuck on long-running issues, Xie said: "We hope to finalise all outstanding issues on Article 6 and establish a global carbon market." It must "avoid double counting" of emissions cuts and avoid any carbon leakage.

China and the US say they will announce national determined contributions for 2035 by 2025, providing clarity of pathway. They will establish a working group that will meet regularly throughout the 2020s and will announce concrete plans on issues such as electricity and methane in the first half of next year, Xie said.

Kerry said it was "not his lane" to comment on allegations of forced labour in the Chinese solar industry, noting that he is "the climate guy".

Asked if the US can be sure it will deliver on its own climate plans, Kerry said: "Yes, we will." A $1 trillion infrastructure bill that Congress passed on 5 November contains many of the provisions needed for the US to meet its climate goals, he said.

Congressional Democrats are hoping to pass a budget bill in coming weeks that contains other measures to reduce US greenhouse gas emissions. "I believe they will get there, I believe it is very important for the United States of America, for Republican and Democrat alike," Kerry said. 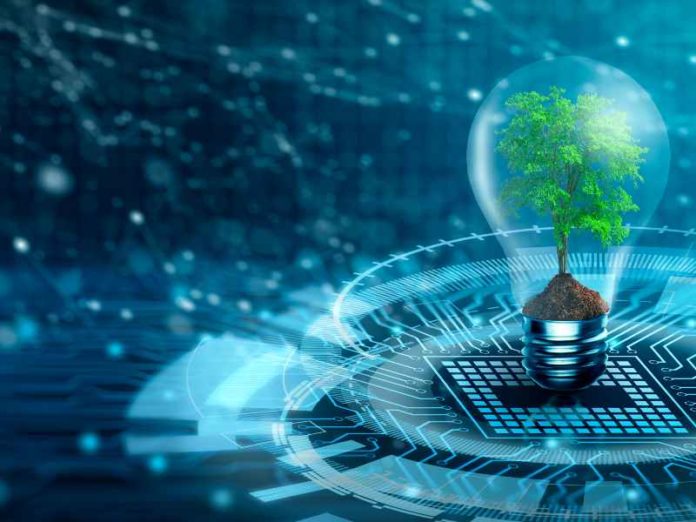 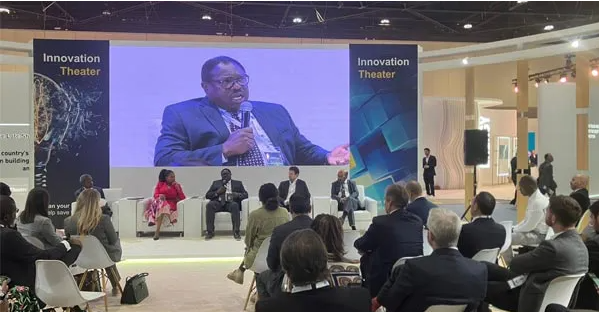