09 Nov 2021  by argusmedia.com
After spending a year heeding investor calls for prudence, independent US shale producers are in no rush to use windfalls from surging oil prices to ramp up output.

Their measured response reflects an effort to reassure investors that the sector is still on its best behaviour after unrestrained drilling in the past contributed to a wave of bankruptcies even before Covid-19 struck. The upshot is that many are doubling down on investor returns through dividends and share buy-backs, alongside further efforts to cut debt, and any spending hikes will be modest.

"We do not think any large independents will go for more aggressive programmes," consultancy Rystad Energy's head of shale research, Artem Abramov, says. "They will maintain pretty conservative growth targets and discipline." Even if firms did want to significantly boost output, they face potential obstacles, from supply-chain delays to labour shortages and cost pressures. And with environmental pressures growing, the sector as a whole remains out of favour.

What production growth there has been this year has been driven by privately run companies unburdened by shareholder demands. They have been largely responsible for a recovery in the rig count, which has more than doubled from last year's nadir. As a result, output in the top-producing Permian shale basin of western Texas and southeastern New Mexico is edging back towards pre-pandemic highs.

Part of that expected increase is down to the absence of Hurricane Ida shut-ins, while the rest is likely to be split between private and public companies, which will be under pressure to continue to demonstrate restraint. "They have only been generating cash for three quarters now," consultancy IHS Markit's vice-president of energy, Raoul LeBlanc, says. "Rebuilding their credibility is going to take at least six or eight quarters, if not more." But if it stays the course, the industry is on track to generate as much free cash flow in 2021-23 as it lost during the previous decade's runaway boom, IHS Markit estimates.

The majors could yet emerge as outliers in shale growth. After scaling back output plans in the Permian last year, ExxonMobil and Chevron plan to step up activity in the biggest shale play, even as they keep a tight rein on overall spending. The Permian delivered an average of 500,000 b/d of oil equivalent for ExxonMobil in the third quarter. "We may see a couple more rigs come on here as we go forward," chief executive Darren Woods says.

Chevron expects to add two more rigs and completion crews to the Permian this year. And BP plans to ramp up investment in its US onshore oil and gas business to $1.5bn next year, from around $1bn this year.

Until Wall Street revalues the sector and rewards drillers for growing output, companies are better off focusing on investor returns, according to LeBlanc. "They are going to say the cheapest barrels are probably on Wall Street," he says. "In other words, share buy-backs are the best way for me to invest this windfall, because I am not getting any credit for this." 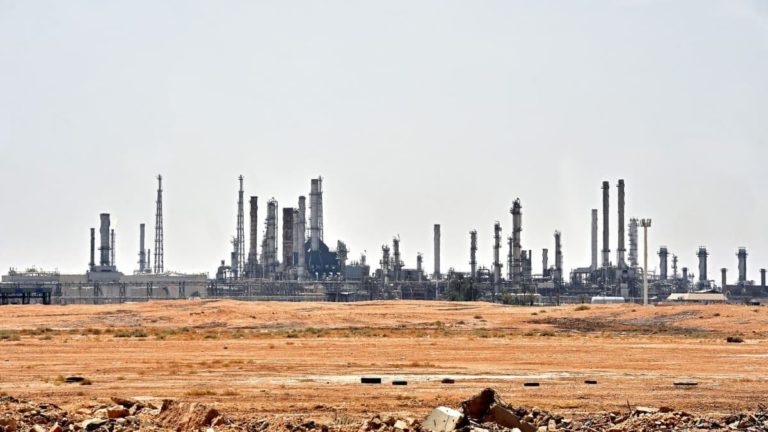 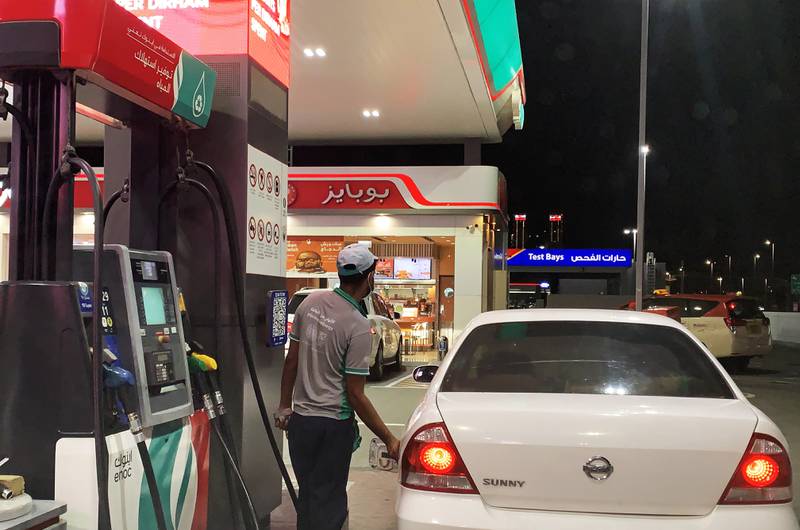 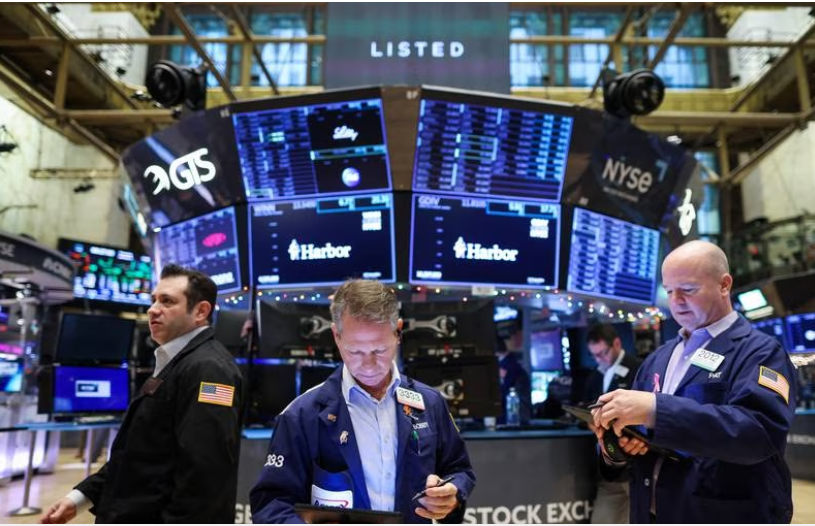