08 Nov 2021  by Xinhua
North China's Inner Mongolia Autonomous Region has made enormous efforts to ensure the supply of coal across the country, as coal consumption saw a surge in early winter.

A total of 40 coal mines have gradually resumed production in Erdos City, raising the number of coal mines in operation in the city to 231 and increasing the production capacity by 58.6 million tonnes.

China Railway Hohhot Group Co., Ltd. has also been mobilized in various ways to ensure the transportation of coal for power generation and heating this winter and next spring.

Since October, more than 30,000 tonnes of coal have been transported every day from Baotou's west railway station. The station has adopted a priority mechanism for coal transportation trains.

The average daily transportation capacity of the south railway station of Hohhot, the regional capital, has been boosted to 350,000 tonnes from 280,000 tonnes in August.

Meanwhile, coal mining enterprises in the region have been urged to stabilize coal prices within a reasonable range. 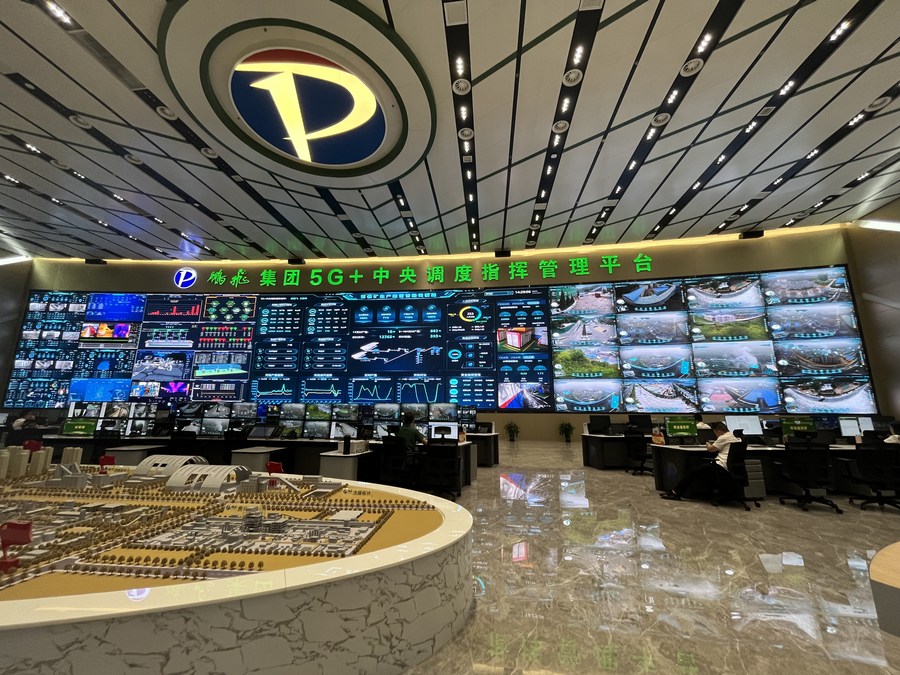