The climate phenomenon known as La Niña brought early snow amid plunging temperatures across northern China on the weekend as the country struggles with the worst energy crisis in a decade. 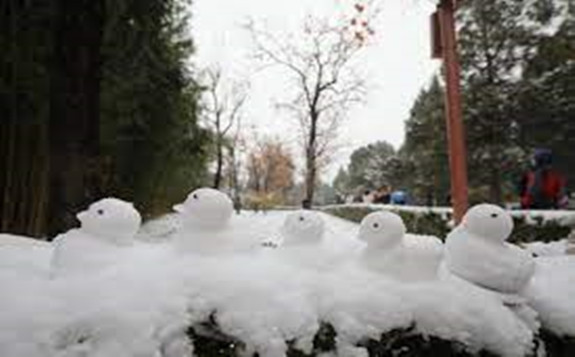 Large parts of the country, including Beijing, Tianjin, Hebei, and Inner Mongolia, experienced this winter’s first significant snowfall and rain on Saturday, the China Meteorological Administration (CMA) said in a notice on Sunday.

The national weather service said northeastern provinces were likely to experience major snowfalls in the coming days, and the cold waves would continue to move southwards and hit most of China.

A yellow cold warning, the third highest level, has been issued to residents.The CMA warned on Friday that the cold snap and snowfall could have a “negative impact” on the country’s energy supply, agriculture and transport infrastructure.

“We need to pay attention to the negative impact it brings to energy supply, human health, pandemic control, infrastructure and agriculture,” the notice said.“The Inner Mongolia, northern and northeastern regions need to prepare for the negative impact of heavy snow and precipitation on the transport system, outdoor work and the eastern shore.”Meteorological experts have also warned that the extreme weather is likely to add pressure to the country as several regions have already been grappling with surging fuel prices and power shortages in recent months.

Chinese climate officials have said in recent days that La Niña is likely to bring a colder and more fluctuating climate to much of China this winter, with strong precipitation in the north.

Jia Xiaolong, deputy director of the National Climate Centre, told Economic Daily that central China also needed to prepare for the disruption rain and cold weather would cause, affecting electricity supplies and the transport network.Beijing’s first snowfall arrived on Saturday, 23 days earlier than average, according to the Beijing Meteorological Bureau.

The cold waves have brought around 2cm to 8cm (0.8-3 inches) of snow to the city, which will host the Winter Olympics in February. 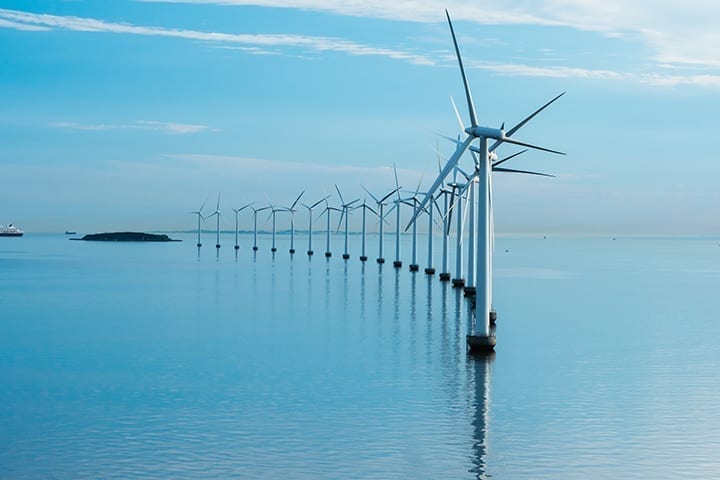 The Fourth Industrial Revolution and the Energy Trilemma 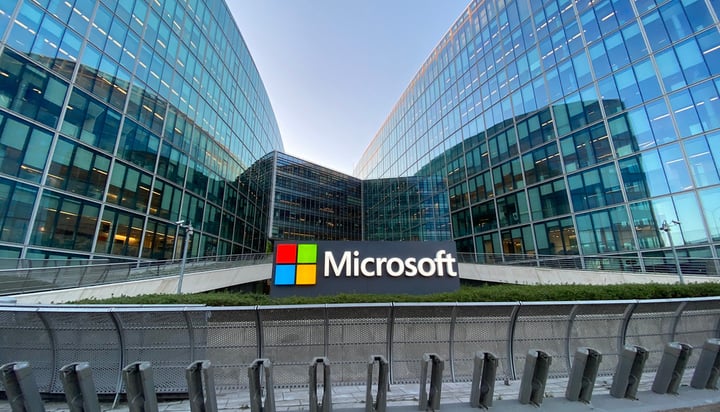 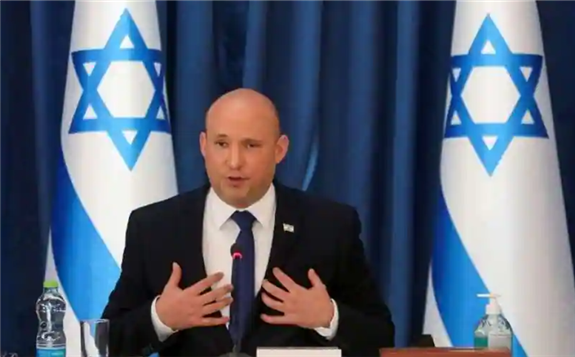 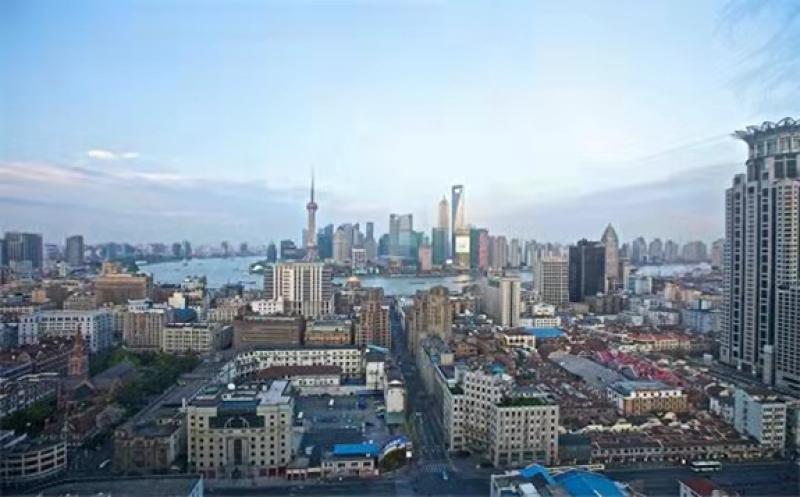