Keppel, Incitec, Temasek Join in on Ammonia Production in Australia

Keppel Infrastructure, Incitec Pivot and Temasek have signed a deal to look into producing green ammonia from Australia’s hydrogen hubs in order to export it internationally. 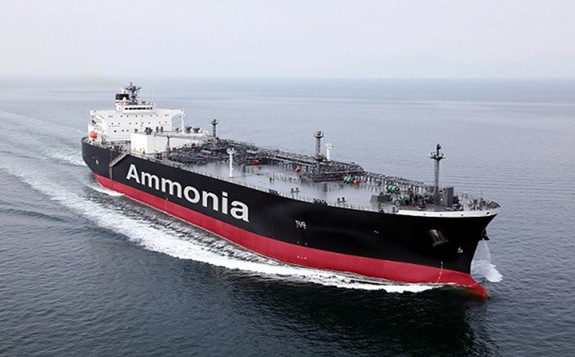 There is an urgency to develop alternative sources of low carbon fuel options to decarbonise maritime and other transportation sectors. So, green ammonia can serve as a direct feedstock in green energy generation, or as a hydrogen carrier to provide green hydrogen solutions.

The production of green ammonia can result in carbon-free electricity. It can also serve as a direct fuel, or be reprocessed to produce green hydrogen.

In addition, green ammonia can serve to replace bunker fuels to decarbonise the global maritime industry.

The parties signed a memorandum of understanding (MoU) to bring together their strengths and capabilities.

Keppel Infrastructire, Incitec, Temasek and their roles in amonia production
They will work with the government to explore the feasibility of infrastructure and approvals to push ammonia production and export.

Keppel Infrastructure (KI) is a wholly-owned subsidiary of Keppel Corporation, a Singapore flagship multinational company. It has a track record in developing and operating energy and environmental infrastructures. It is now looking to deepen its involvement in renewables and end-to-end low-carbon solutions including green electricity importation, hydrogen and carbon capture, utilisation, and storage.

Incitec Pivot has headquartes in Melbourne, Australia. It is Australia’s largest supplier of fertiliser on the east coast. It will contribute its expertise in ammonia production, along with its strategic land at Kooragang Island in the Port of Newcastle.

Lastly, Temasek is an investment company headquartered in Singapore. It is actively supporting a range of decarbonisation opportunities, including feasibility of various renewable energy options. Temasek will fund part of the feasibility study

Also, Keppel Corporation, the parent company of Keppel Infrastructure, does not expect the abovementioned development to have any material impact on its earnings per share for the current financial year.