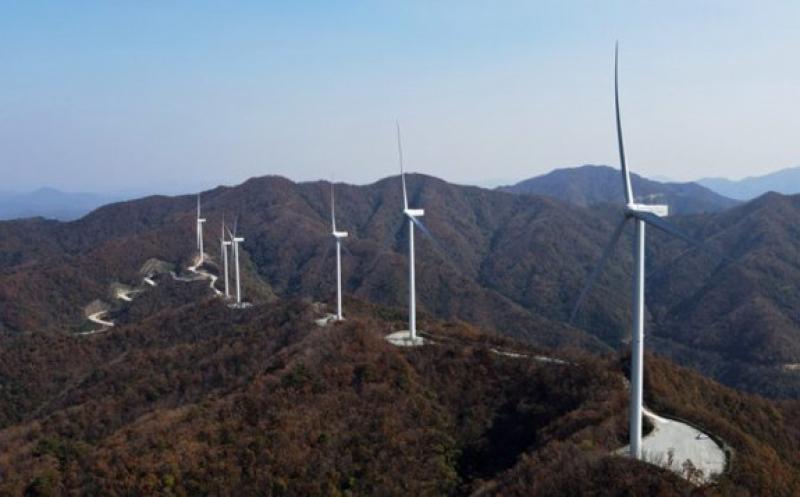 The ceremony at the 18 megawatts Jangheung wind farm was attended by Jin Jong-wook, the wind power business unit director of Doosan Heavy.

Doosan said the wind turbines at the Jangheung wind farm were developed domestically and optimized for Korea’s environment, which is characterized by low wind speeds and frequent typhoons.

Wind speeds in Korea are lower than those in the countries on the North Sea, including Britain, Norway, Sweden and Denmark.

Doosan Heavy said it increased the length of the blades on the turbines by almost 50 percent to 65.5 meters. The blades are made of carbon fiber to reduce their weight. 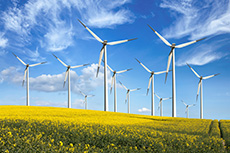 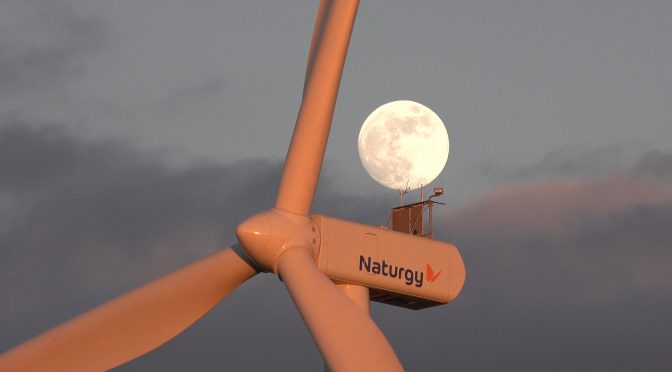