03 Nov 2021  by Oilprice.com
According to senior economic and political sources close to the Iranian government exclusively spoken to by last week, Tehran is now messaging senior figures in the European Commission in Brussels that it wants to talk about the quick resumption of negotiations in order to reactivate the Joint Comprehensive Plan of Action (JCPOA) – more widely known as ‘the nuclear deal’. “The Supreme Leader [Ali Khamenei] himself is behind this new initiative, which is being driven primarily by the increasingly poor state of the country’s economy,” said one of the senior sources. “The aim is to get a new version of the JCPOA agreed and the U.S.-enforced sanctions dropped by the end of the current [Iranian calendar] year [ending on 20 March 2022],” he added. 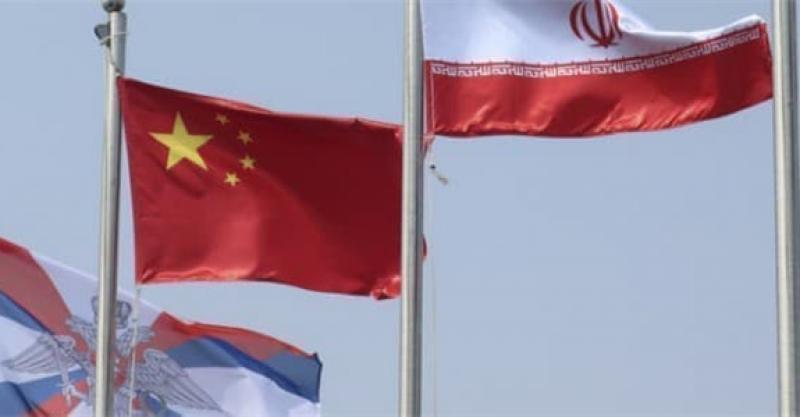 Although Iran’s economy has been boosted in parts by the ongoing 25-year agreement with China, Beijing has been reluctant to be too overt in its direct financial support for Tehran, given the unexpected tough line take by the new U.S. Presidential Administration of Joe Biden. A major U.S. shot across China’s bow came in March from new Secretary of State, Antony Blinken, as he said that the U.S. wanted to discuss its ‘deep concerns with actions by China, including Xinjiang, Hong Kong, Taiwan, cyber-attacks on the United States, [and] economic coercion towards our allies.” These views were echoed at the June G7 summit in the U.K. with Biden himself engineering an alliance to rival that of China’s ‘One Belt, One Road’ project. As exclusively highlighted by OilPrice.com, this tough line is also due to be taken by the U.S. with China on the matter of tackling the trade imbalance between the two countries.

This reluctance on China’s part to directly challenge Washington over its Iran policy has meant a gradual worsening of the Islamic Republic’s economy since the U.S. reimposed all sanctions against it following its unilateral withdrawal from the JCPOA in May 2018. Just two years later - at around this time last year - using a comparison benchmark of November 2019 (itself around one year after the last of the previous sanctions were reintroduced), Iran’s GDP growth was running at minus 22 percent, unemployment at around 37 percent, inflation at 65 percent, and there had been – to date over that period – around a 65 percent depreciation in the value of the rial against a basket of core global currencies. As it stood, Iran was running a budget deficit of 80 percent, and a trade balance of negative US$6.5 billion.

In the year since then, the situation has worsened, with the most serious ramification for the Supreme Leader, and his core supporters of the Islamic Revolutionary Guards Corps (IRGC), being that Iran’s ability to spread its brand of Islam across the world has been significantly diminished. “The key economic problem facing Iran is that its foreign currency reserves now stand at significantly less than US$10 billion [compared to about US$114 billion just before the U.S. withdrew from the JCPOA in May 2018], and its gold reserves are also now very low,” said a senior Iran source last week. “This means that the IRGC is facing a crunch point when it comes to funding its international network of proxies used to project Iranian influence, including in the key operational theatres right now of Yemen, Lebanon, and Syria as these people want payment in either [U.S.] dollars or gold,” he added. “Although China is still buying Iranian oil, it is still at the heavily discounted rate offered in the 25-year agreement,” he underlined.

Iran is appealing to the European Union (EU) for its help in resuscitating a workable version of the JCPOA for the U.S. as two of the three key European powers at the time of Washington’s withdrawal from it – Germany and France – opposed the U.S.’s action. The other key EU member at that time – the U.K. - was also against the withdrawal but its negativity was tempered by its desire to secure a beneficial trade deal with the U.S. after its own withdrawal from the EU, which had been voted for in 2016. The EU view was broadly that keeping Iran within the confines of the JCPOA was preferable to effectively leaving Tehran to do as it pleased.

Consequently, shortly after the U.S. announcement of its withdrawal from the JCPOA deal, the EU moved to impose its ‘Blocking Statute’ that made it illegal for EU companies to follow US sanctions. At the same time, the EU’s foreign policy chief, Federica Mogherini, said that the JCPOA agreement: ‘Is not a bilateral agreement …  so it is clearly not in the hands of any president of any country in the world to terminate [it].’ German Foreign Minister at the time, Sigmar Gabriel, warned: ‘We also have to tell the Americans that their behaviour on the Iran issue will drive us Europeans into a common position with Russia and China against the USA.’ At the same time, the EU sought to construct a payments system – Instex – that would bypass all U.S. payments sanctions, although this had little tangible success.

This said, the E3 – Germany, France and the U.K. – have been highly unimpressed by the quality of the representations made to them in the past week or so by senior Iranian foreign office staff, according to the Iran sources, and Tehran’s position to play a tough negotiating game with the U.S. suffered a huge blow in recent private talks with Russia. At these talks, which were based around extending the 20-year deal between Tehran and Moscow that is set to run out this year, it was made clear to Tehran that Russia would not compromise its relationship in the Middle East with Israel by directly or indirectly aiding Iranian military or paramilitary activities across the region. “This was a huge blow for the IRGC, to add to China’s wariness of the U.S. and the EU’s negative view on what it had seen from the new Iranian government, so this – in conjunction with the country’s terrible economic position – means that Iran is ready to consider all of the U.S.’s hardline clauses that were dropped from the original JCPOA drafts,” one of the Iran sources told OilPrice.com.

The full list of the original 12 tough clauses that former U.S. President Barack Obama and his Secretary of State, John Kerry, wanted in the original draft of the JCPOA but which were removed after U.N. Permanent Members France, China, and Russia – plus Germany - supported Iranian objections to them can be found here, as delineated exclusively at the time by OilPrice.com. These were precisely the key clauses that Trump – and his former National Security Advisor, John Bolton – wanted to be put back in any new version of the JCPOA that would occur after Iran was suitably crippled (as the plan was) after sanctions were re-imposed after the unilateral U.S. withdrawal from the deal in May 2018. Iran’s initial likely negotiating position can be found here, as also delineated exclusively at the time by OilPrice.com.

Given this, according to the Iran sources, Iran will ultimately agree to whatever it has to agree to in order to get what it wants – sanctions lifted and free access where it needs it – for as long as it can do so without having to comply with anything it does not want to comply with, so the lists are now irrelevant in practical terms. All the more so, as Iran’s accession to full membership of the SCO will mean that the key problem Iran faced when the full details of the 25-year deal with China emerged in September 2019 – and prompted official denials from senior government figures in Tehran – that is, that Iran was being bought by China and becoming a client state in the process, can be disguised as investment flows coming from its membership of the SCO. Already, this process has begun, with last week seeing statements from Iran’s new Petroleum Minister, Javad Owji that plans are underway to attract US$145 billion from Iranian and foreign investors in the petroleum industry within the next 4 to 8 years. 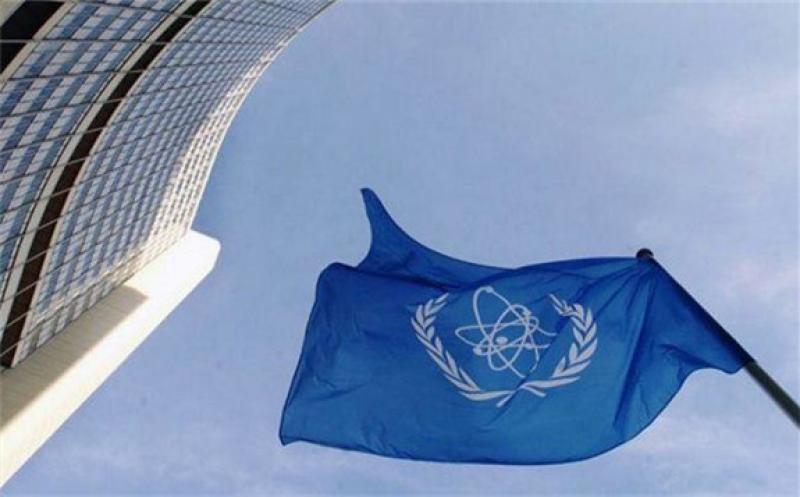