Poland's Council of Ministers yesterday approved an energy policy to 2040 (PEP2040) that aims to reduce the share of coal in the country's electricity generation mix from 72% in 2020 to 56% in 2030. The policy includes construction of six nuclear power units. 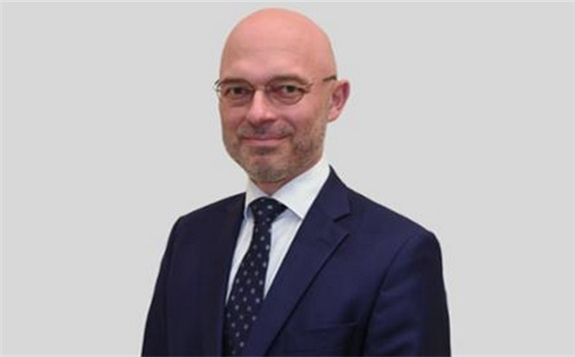 The Ministry of Climate and Environment said PEP2040 provides a clear vision for Poland's energy transition, creating an axis for the adoption of EU energy-related measures, as well as meeting the economic needs arising from the weakening of the economy during the COVID-19 pandemic.

PEP2040 is one of the nine integrated strategies resulting from the government's Strategy for Responsible Development. It is a "compass" for entrepreneurs, local governments and citizens in the transformation of the Polish economy towards a low-carbon one, the ministry said. It makes strategic investment decisions aimed at exploiting Poland's economic, raw material, technological and human resources potential, and creating through the energy sector "levers for the development of an economy conducive to a just transition", it added.

"We face the challenge of building a new energy system in the next two decades. On the one hand, it is to give momentum to the pursuit of a low and zero-emissions transformation of the Polish economy, but also to ensure energy security," Minister of Climate and Environment Michał Kurtyka said. PEP2040 takes into account the needs of sectors and regions that will "bear the disproportionate cost" of this transformation without proper intervention. This applies primarily to the coal sector and citizens at risk of energy poverty, Kurtyka added.

According to the policy, more than half of the country's installed capacity will be from zero-emission sources of energy. The implementation of offshore wind power and the start-up of a nuclear power plant will play "a special role" in this process, the ministry said. As two new energy sectors for Poland, they create an opportunity for the development of its domestic industry and many new jobs. The energy transition will also require the increased use of clean energy for heat generation and as an alternative to fossil fuels for transport, including through the development of electromobility and hydromobility, it said.

PEP2040 was subject to public consultation as part of a strategic environmental impact assessment and an inter-ministry consultation was concluded on 31 December. The Coordination Committee for Development Policy praised PEP2040, the climate ministry said, as complying with the country's medium-term development strategy - the Strategy for Responsible Development, issued by the Minister of Finance, Development Funds and Regional Policy. It was also positively received by the Centre for Strategic Analysis in the National Reform Programme, it added.

The full text of PEP2040 will be published together with the resolution of the Council of Ministers in Monitor Polski, the country's official journal 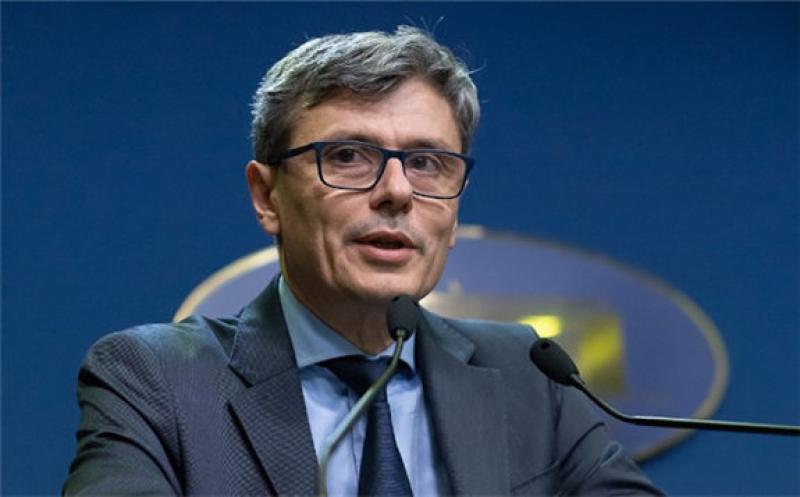