Alaska’s oil prices are at their highest since 2014 amid a global energy crunch. Alaska North Slope crude has been trending up for most of 2021. On Tuesday it closed at more than $87 a barrel. 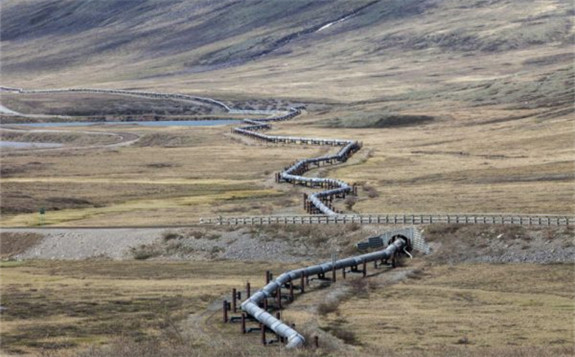 The ramp up in Alaska oil prices is set by the global market. And worldwide, oil is in short supply, said Larry Persily, a longtime Alaska journalist and former federal coordinator of Alaska Natural Gas Transportation Projects.

“There’s a little less of it out there than the world needs, [so] they’re willing to pay more, or they have to pay more,” he said. “But also [there’s] the expectation that for the rest of the year, maybe early next year, supplies will be tight.”

The short supply is being driven largely by COVID-19. When the pandemic first hit in 2020, demand for crude oil collapsed and OPEC scaled back production dramatically.

Now in 2021, Persily said economies are bouncing back and demand has outpaced the supply.

“Demand picked up quicker and sooner than the oil industry had anticipated. And the industry was caught a little flat footed,” he said. “But also they were gun-shy because they had lost so much money in 2020. They were not going to start producing too soon, flooding the market and killing prices.”

Persily said it’s unclear how long the ramp-up in prices will continue. He said that depends on how long consumers are willing to pay higher prices, and whether oil producers increase production to meet current demand.

For Alaska, higher prices translate to increased state revenue, but Persily said the recent bump is nowhere close to fixing the state’s budget woes. Plus, he said, long-term uncertainty in the industry means there’s no guarantee of increasing new investment in Alaska’s oil production.