Military to Open its First Hydrogen Charging Station for Vehicles

South Korea’s military said Tuesday it will open its first hydrogen charging station this week, helping accelerate the country’s drive to promote the use of renewable energy sources. 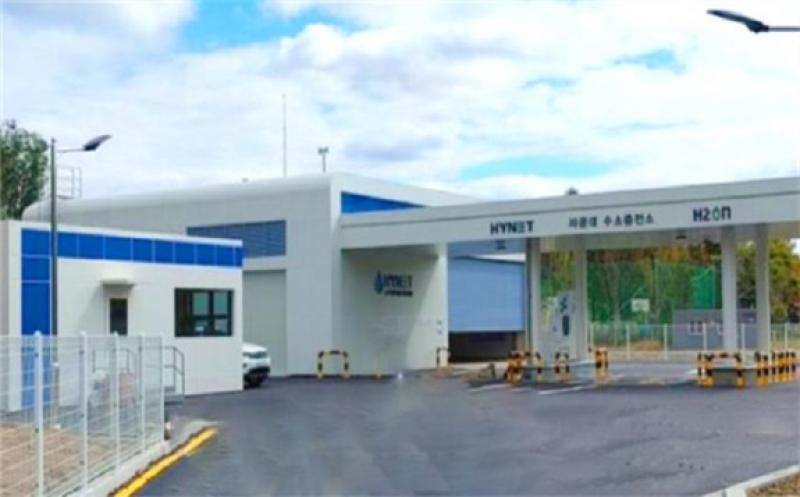 The government has been proactive in efforts to boost the hydrogen economy under the goal of going carbon neutral by 2050.

The charging station will open in Daejeon, 164 kilometers south of Seoul, on Wednesday, also for use by civilians, according to the defense ministry. It has the capacity to power 60 sedans and 12 buses a day.

The military acquired its first hydrogen fuel cell automobile in 2019 and currently operates 37 units. It plans to purchase 105 additional hydrogen cars between 2022 and 2026, an official said.

Hydrogen is an environmentally friendly alternative to fossil fuels as automobiles running on the resource only create water when generating power.

The military plans to open more hydrogen charging stations nationwide and has proposed 50 additional sites to the environment ministry.

As of September, there were 117 hydrogen charging stations in the country. The government plans to raise the number to 1,200 by 2040.