Frazium Energy, a subsidiary of Frazer Solar, has signed a 40-year agreement with the Eswatini authorities to build a solar power plant with storage in the centre of the kingdom. The project will require an investment of $115 million. 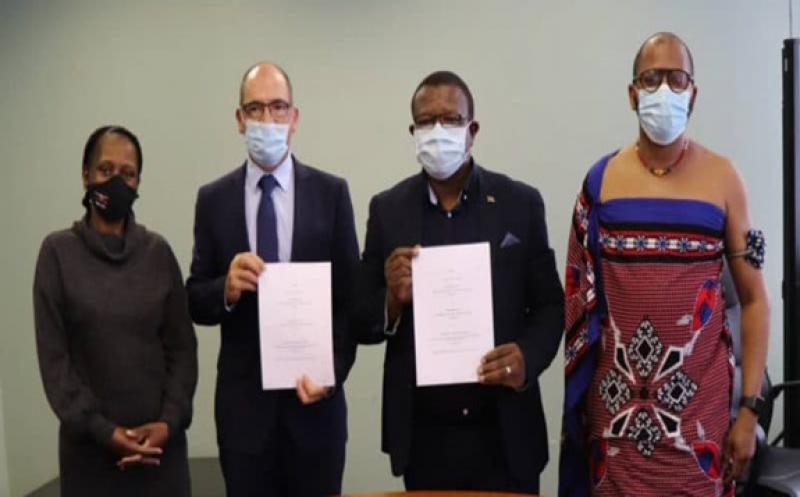 A solar photovoltaic plant will be built in Eswatini. The project is now the subject of a 40-year agreement between the authorities of this southern African kingdom and Frazium Energy, the subsidiary of Frazer Solar, a company based in Berlin, Germany. The Eswatini government is providing the company with a 45-hectare plot of land in Edwaleni, in the Manzini region in the centre of the kingdom.

The Edwaleni plant will be equipped with 75,000 solar panels capable of delivering 100 MWp. The plant will also be connected to a battery storage system to provide electricity after sunset or during bad weather. Manqoba Khumalo, Eswatini’s Minister of Commerce, Industry and Trade, said the project is part of “our post-Covid-19 economic recovery plan. We are very pleased to sign this MoU, which shows the full alignment of all government ministries in launching this project.