Repsol has unveiled its hydrogen strategy up to 2030, with the aim of becoming the market leader in the Iberian Peninsula and positioning the company as a producer in Europe.

The company has announced investments in the entire hydrogen value chain that will reach €2.55bn by 2030.

By that year, the company aims to have an equivalent installed capacity of 1.9GW.

Renewable hydrogen is one of Repsol’s strategic pillars to achieve zero net emissions by 2050.

The company will use different technologies to reach its renewable hydrogen production targets, including electrolysis, biogas production, and photoelectrocatalysis, a proprietary technology being developing with Enagas as partner.

Repsol is a leading producer and consumer of hydrogen in Spain, having used this gas in its various businesses for decades.

Its “extensive experience” throughout the entire value chain, as well as the synergies established between different uses of hydrogen, places the company in a privileged position compared to other players.

Repsol is promoting the creation of large regional hubs focusing on renewable hydrogen with the aim of coupling the production and demand of this gas and thus achieving efficient ecosystems. 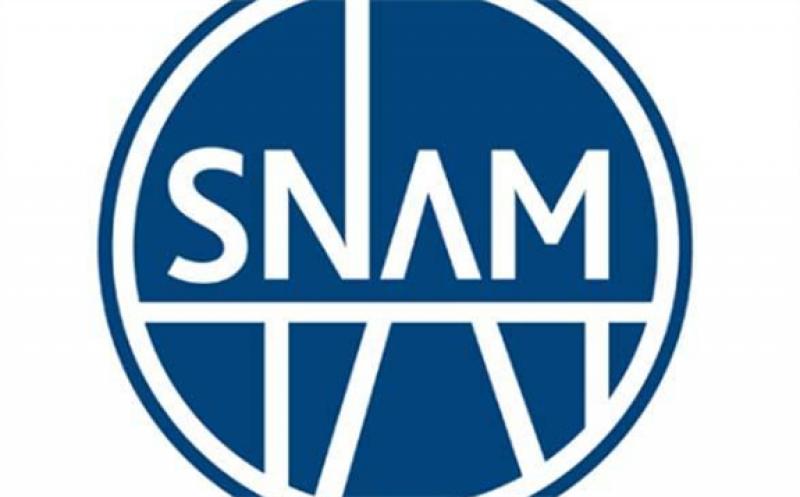 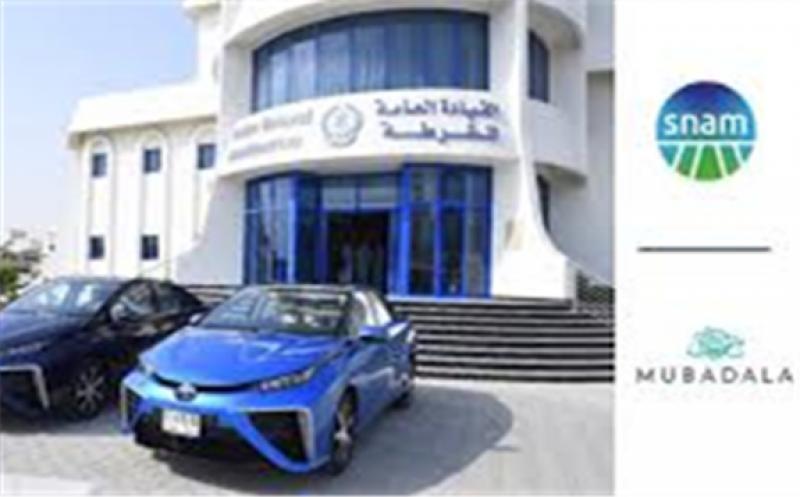 Mubadala and Snam Sign MOU to Collaborate on Hydrogen Development 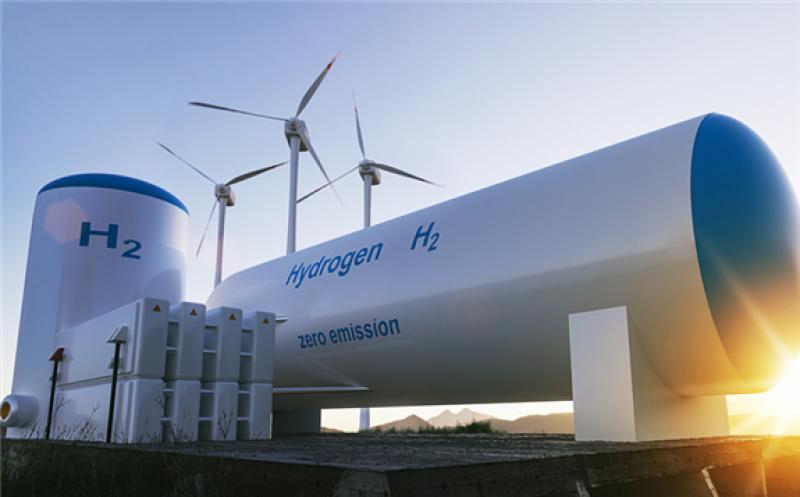 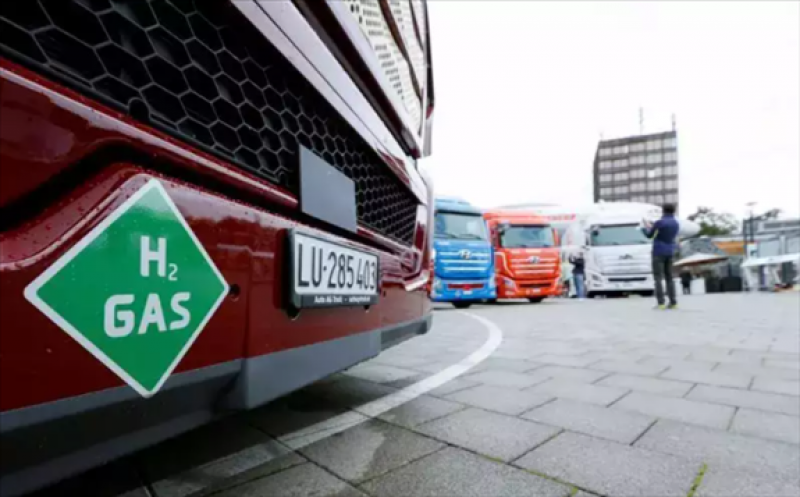 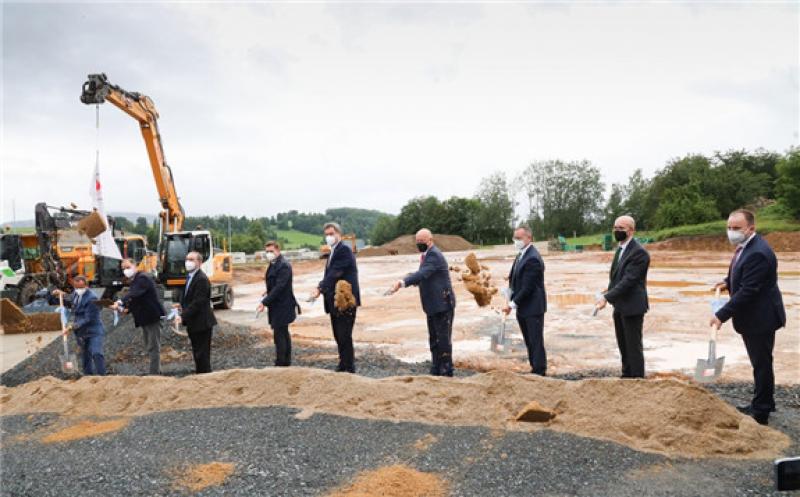